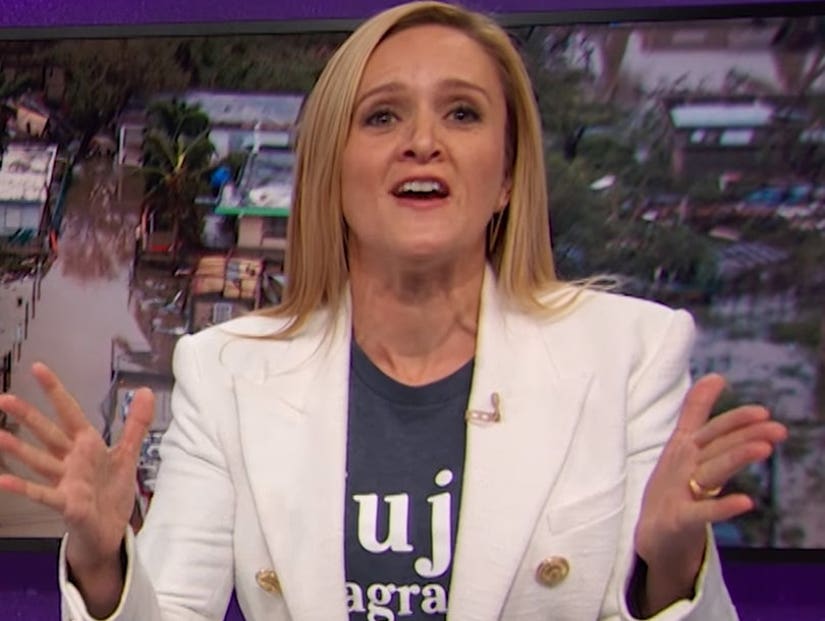 Samantha Bee is not surprised President Donald Trump had a slow response to the desperation in Puerto Rico following Hurricane Maria, since America has a long history of ignoring the U.S. territory.

"If you're shocked by this, then you are not Puerto Rican," the "Full Frontal" host said Wednesday. "Truth is, we've been treating them like the unwelcome nephew under America's stairs for more than a century."

But Bee isn't putting all of the blame on the president. The TBS late-night host said "the rest of us" are also responsible, and used the New York Times' extensive coverage of less-severe hurricane damage in Houston and south Florida as an example. America's paper of record did not put Puerto Rico on its front page after the entire island was devastated by the natural disaster. 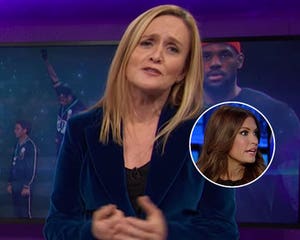 And although Puerto Rico is in desperate need of help, Bee believes Trump's visit was more of a bother than something to feel thankful for.

"Right now half the population still doesn't have drinking water to soak up with all those free paper towels POTUS chucked at them before declaring mission accomplished," Bee said. 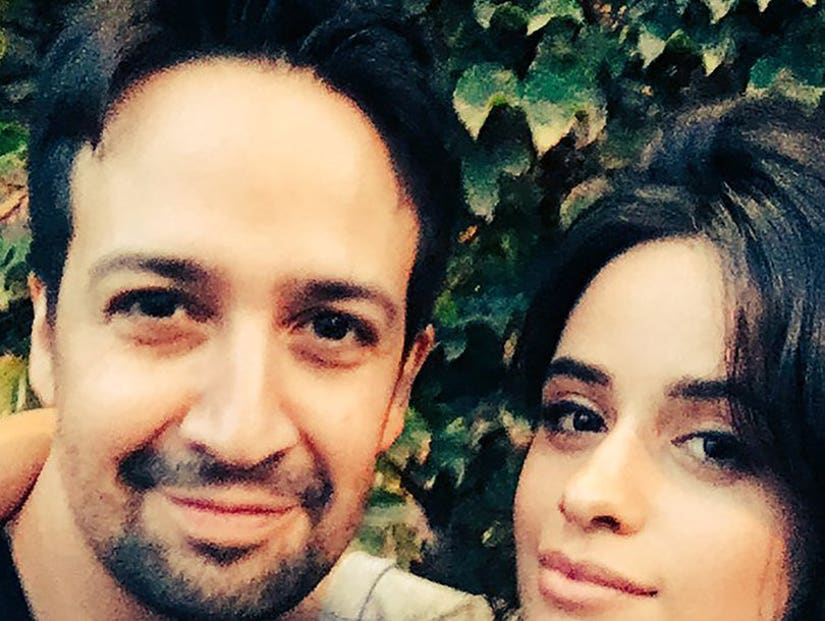