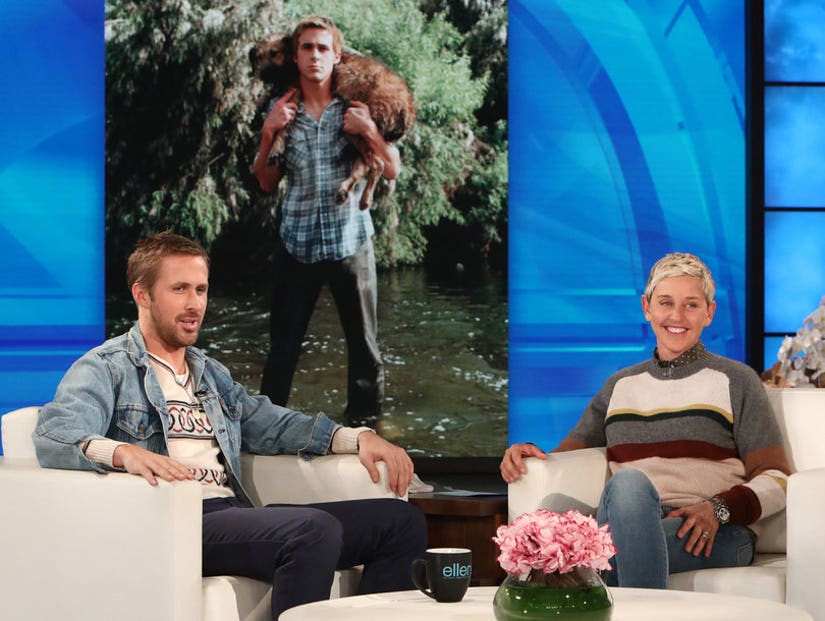 Ryan Gosling sure knows how to make a talk show audience swoon.

After an awful week, in which we watched a lunatic murder 59 people in the Las Vegas shooting and then lost rock icon Tom Petty, the "Blade Runner 2049" star talking about his beloved dog George on "The Ellen DeGeneres Show" represents everything good in this world.

The actor talked to Ellen DeGeneres about his pup, who passed away at the age of 17 last December, in wake of wearing a shirt picturing the canine while hosting the season premiere of "Saturday Night Live."

"He was a good friend to me," Gosling said, "But it's funny to say dog because I feel like there was something about George where he always, I think he felt like he felt being a dog was beneath him, you know? He would not do tricks. If you wanted him even to sit down, you had to sort of convince him it was in his best interest."

As Gosling recalled his favorite memories with George, DeGeneres flipped through photos of the duo. Gosling said he used to bring the pup everywhere when he traveled and that he was right there along with him for almost every film. He now wears his beloved George's dog tag around his neck.

"George, as he started to age, started to look like an aging rock star," he said with a smile. "He was sorta skinny-fat and he had big hair and, you know, no teeth, open sores, but still sexy." 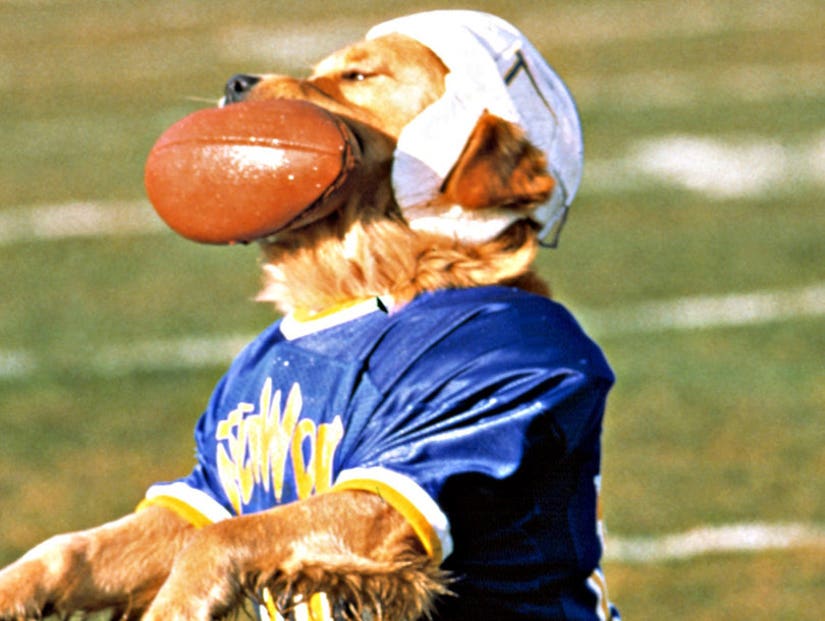