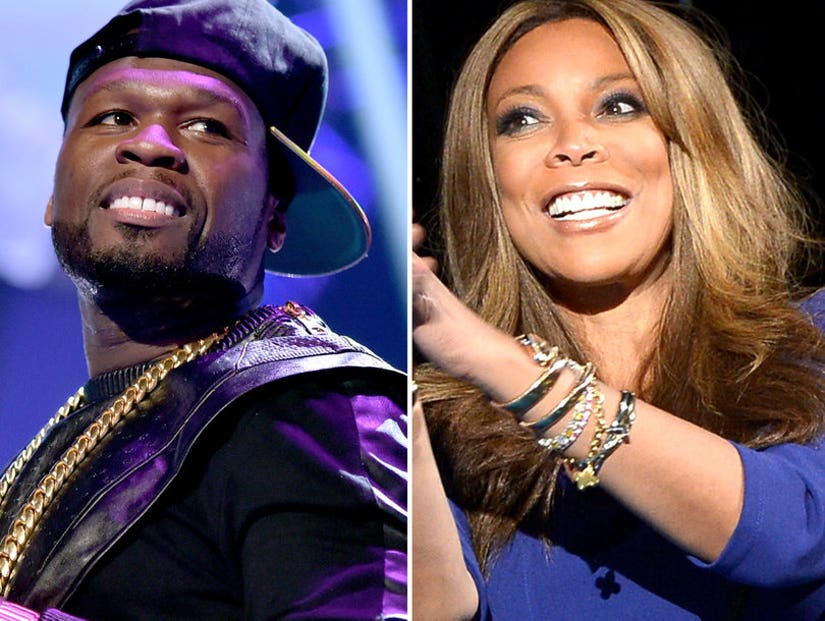 50 Cent clapped back at Wendy Williams on Friday for telling him to "get a life" after he announced he'd be throwing a "child support release party" for his son's 21st birthday.

The hip-hop star took to Instagram immediately following the public diss on "The Wendy Williams Show" Friday morning to share a photo of the television host in a bikini, which he captioned: "Wendy williams just told me to get my life together, smh your husband is not a bad man. he deserve a side chick for talking to you, you ugly motherf-cker. Focus on your own sh-t b-tch. Oh yeah we in club LUST tonight your [sic] invited. LOL."

"Yeah b-tch, you f-cking around in the wrong section," he captioned another post comparing Williams to Ron Perlman's 1987 "Beauty and the Beast" character. "Every time you call me, I'm a show up [sic]." 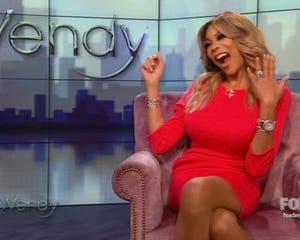 "He is Petty Spaghetti," Williams said on her show. "He's got real petty ways about him. I don't really understand it because he's got enough money to take care and support and whatnot."

50 Cent and his son, Marquise Jackson, have been on the outs with each other for years. Marquise even debuted a diss track against his father back in February. 50 also has a strained relationship with Marquise's mother, so the "child support release party" is a clear jab at them both.

"Damn only if your new TV show was this funny," Marquise replied.

50 Cent later apologized, saying he grew up with an absent father and that his mother died when he was eight.

"I don't care that you didn't grow up with a father and that your mom, whatever happened when you were eight, and that you were shot nine times," Williams said. "You're 42. You got a 21 year old son. Get your life [together]." 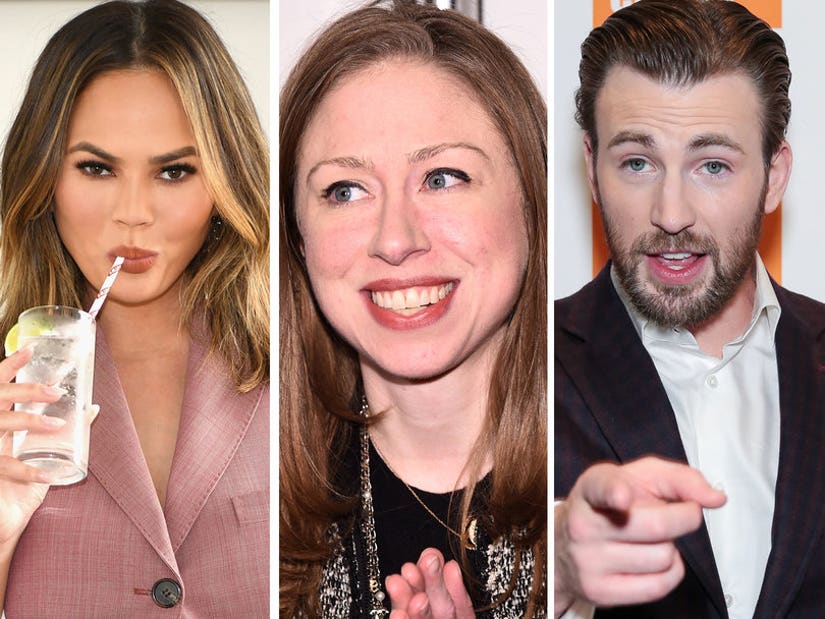