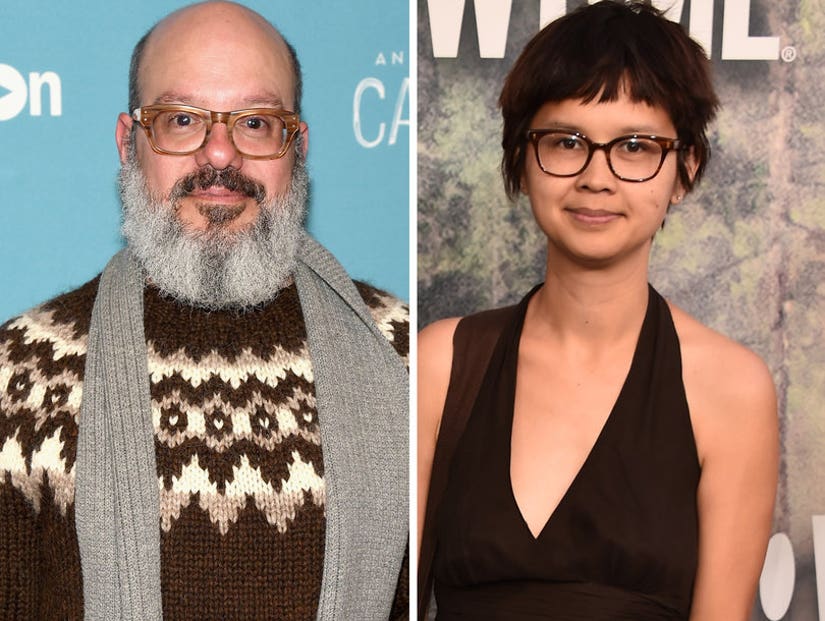 "Arrested Development" star David Cross shot down accusations he's a racist after actress/comedian Charlyne Yi called him out on Twitter for something that allegedly happened 10 years ago.

The actress, who starred on "House" and in "Knocked Up," accused Cross of being incredibly offensive toward her when they met for the first time a decade ago. In a series of tweets on Sunday, she said he made insensitive and "condescending" remarks that left her "speechless" and "on the verge of tears."

I think about the first time I met David Cross ten years ago & he made fun of my pants (that were tattered because I was poor). Dumbfounded I stared at him speechless and he said to me "what's a matter? You don't speak English?? Ching-chong-ching-chong".

Then after he saw I was offended he asked me if I was going to fight with him karate in a southern accent. Then a few years later he was re-introduced to me after my comedy show with his girlfriend at the time & he said "Hi nice to meet you".

I will say this:
-I can tell the difference between this man making a joke vs condescending me.
-This happened 10 years ago and I sure as hell hope he's changed (or at the very least, he's scared enough to not be his racist self).

HOWEVER it is very uncool that a 40+ man was being racist towards me, being a young 20 year old woman who was clearly on the verge of tears from his first racist comment.

Cross became aware of her tweets on Tuesday, first tweeting directly to Yi that he had no recollection of what she says happened actually occurring.

Charlene, i dont remember this at all! It's bonkers to me and WAY, way out of character. DM me so I can understand all of this.

He later tweeted that he was reaching out to her and others who were there at the time to "get verification" about what really went down. Cross followed that message up with a note apologizing to Yi while also reiterating he didn't remember saying what she accused him of.

"A note to any and all. This accusation from Charlyne took me by surprised and was deeply upsetting. I would never intentionally hurt someone like that. I do not remember doing this when I met her," he wrote. "I am NOT accusing Charlene of lying and I'm truly sorry if I hurt her, it was never my intention to do that. I do not remember it like she remembers it … but I reached out to her privately and expressed that and more, including the possibility that perhaps we are both misremembering exactly what happened that night. Anyway, I can't believe I have to write this but I am not a racist nor a bully and loathe them in real life."

See his full note below:

Yi has yet to respond to his latest update.