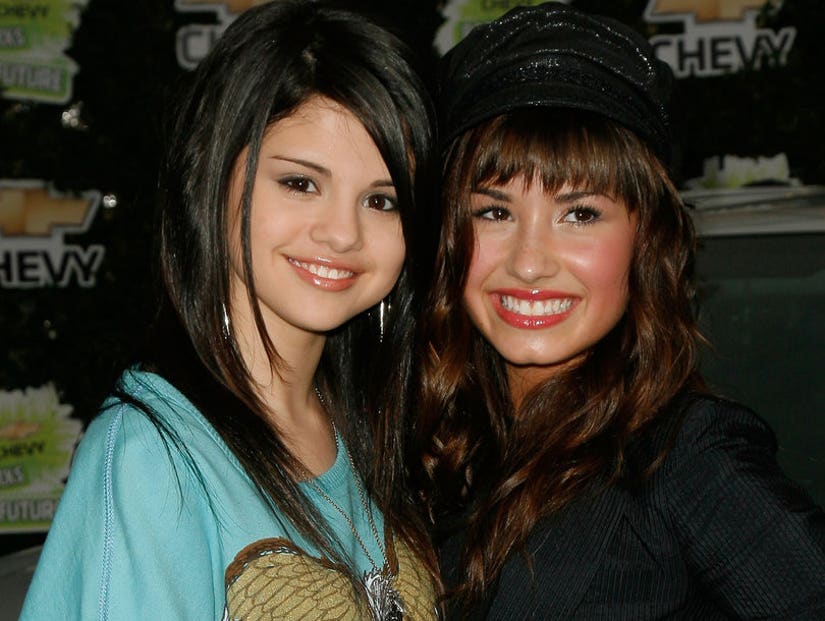 "This was beautiful. I'm so happy for you. You always continue to [be] bold and real. I wish more people were like you, Love you," Gomez wrote in the comment section for a post promoting the doc. Lovato responded, writing, "thank you so much, this mean the world to me and more. Love you too."

The duo became friends when they starred on "Barney and Friends" when they were both just 7-years-old. They both later joined the Disney Channel family with their respective programs before venturing into the pop music world. 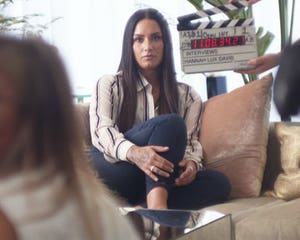 7 Demi Lovato Confessions In 'Simply Complicated' Doc: Drugs, Wilmer and That Time She Punched a Dancer In the Face

It hasn't always been all love with these two, however. In 2010, Lovato was asked how Gomez was doing to which she responded, "Ask Taylor," a reference to Taylor Swift.

Lovato later unfollowed on social Gomez and, when pressed about the issue by Andy Cohen on his Bravo talk show "Watch What Happens Live," she simply said "people change and people grow apart."

That all appears to be water under the bridge, for now.

The 78-minute long doc touches on Lovato's troubled childhood, her dating history and struggles with drug addiction, being bipolar and eating disorders. Watch it in full below: 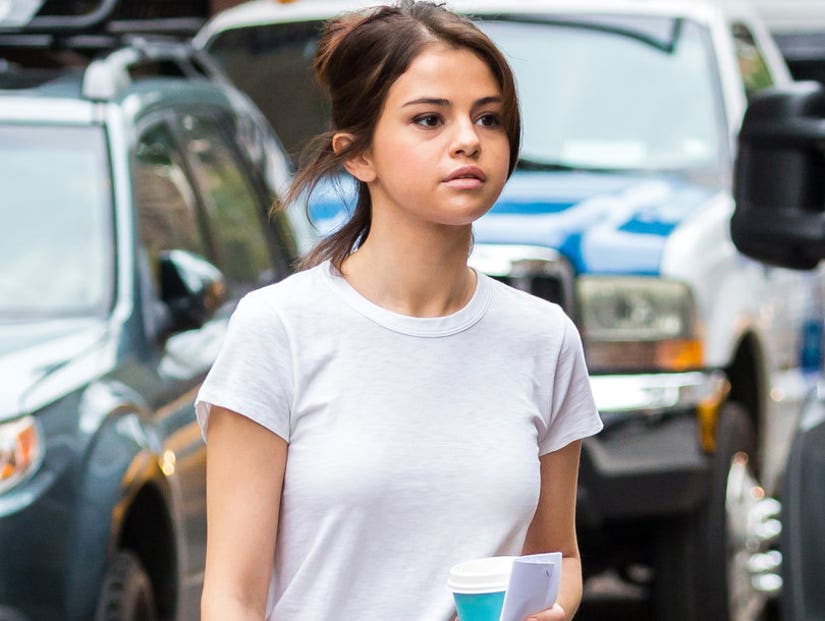