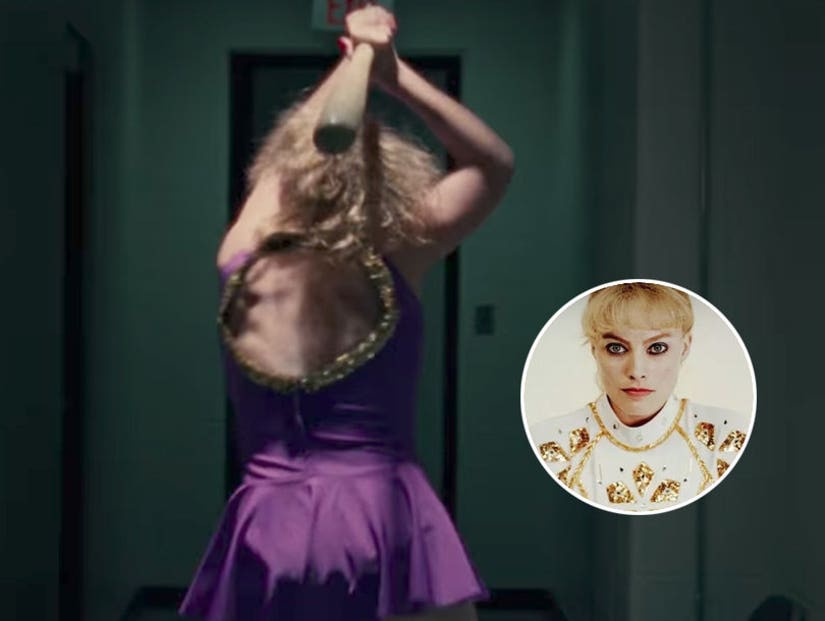 The first teaser for "I, Tonya" has been released and features a foul-mouthed Margot Robbie taking aim at Nancy Kerrigan.

The dark comedy showcases the real life story of the Olympic figure skater, who shot to infamy she set up a hit on her biggest rival.

The trailer contains shots of Harding's volatile ex-husband Jeff Gillooly (Sebastian Stan), abusive mother LaVona (Allison Janney) and Harding herself taking a swing at Kerrigan's legs, as well as some movie magic to make Robbie successfully complete a triple Axel at the Olympics. 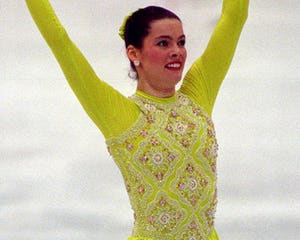 Just a month before the 1994 Winter Olympic games, Gillooly and Harding's bodyguard hired someone to break Kerrigan's legs. The skater only ended up with bruises and won the silver in Lillehammer, while Harding placed eighth.

Tonya later pled guilty to her involvement in the incident -- though, in the 2014 ESPN documentary "The Price of Gold," she said she had nothing to do with the planning of the hit. She was banned for life from the United States Figure Skating Association.

"I, Tonya" hits theaters in New York and Los Angeles on Dec. 8. The film will debut nationwide in January. 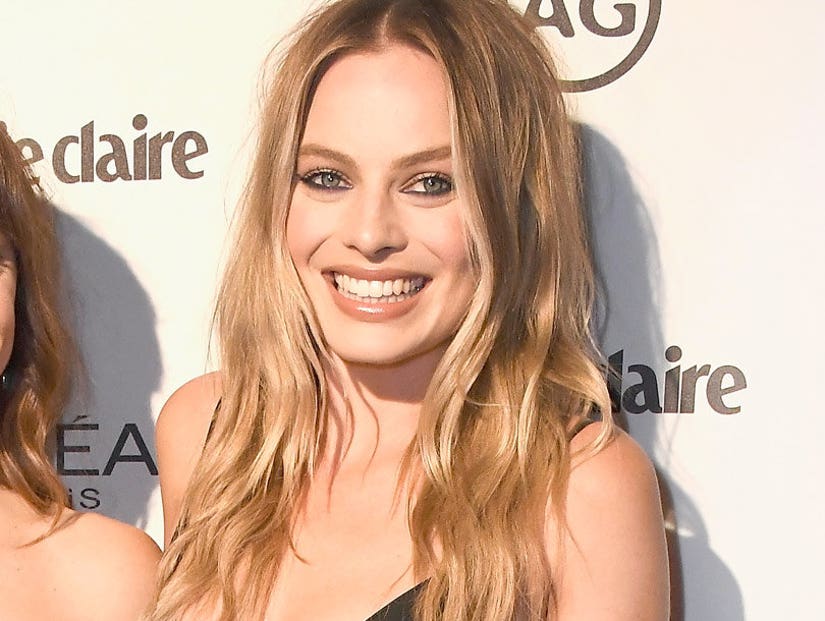