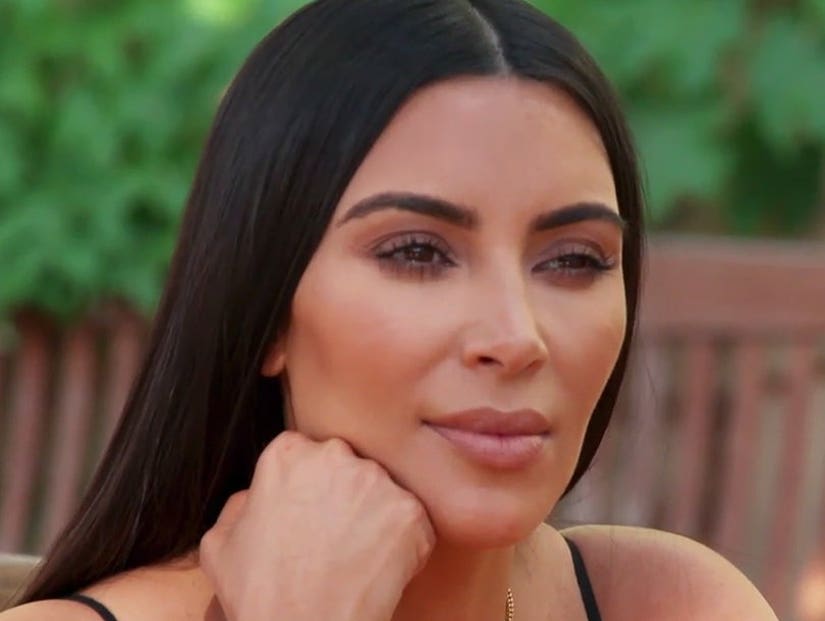 Kim Kardashian, Kourtney Kardashian and Khloe Kardashian recently visited a Los Angeles based Planned Parenthood to learn more about what the organization really does for women of all ages.

"The perception of Planned Parenthood is that it's like this abortion clinic, that's nothing like what it's like," Kim said in a sneak peek clip of this Sunday's episode of "Keeping Up with the Kardashians." "Hearing that firsthand really made it real for me."

"Hearing the stories for sure was eye opening," Kourtney added. 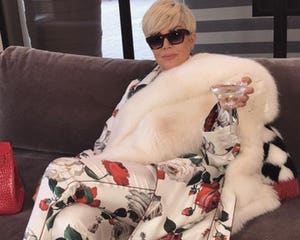 One of the stories the sisters heard came from a woman named Kelly who said she and her boyfriend decided to get tested there after having unprotected sex. Within 15 minutes of getting their finger pricked, the couple learned they were both HIV positive.

"Planned Parenthood, they were compassionate and understanding and they told me you know you're life isn't over. This is manageable," Kelly said. "You can live a normal life with this. Planned Parenthood basically kept me alive."

The trip left Khloe changed when it came to her thoughts towards the organization, which has become a hot button topic for conservatives. 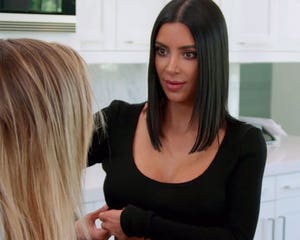 "I'm a big fan of Planned Parenthood now," Khloe said. "Meeting all the girls and hearing their stories and seeing how many women have been helped by some of the services they have to offer. I think people need to be more educated before they form opinions and that's what I'm grateful that I had the opportunity to do today."

"Keeping Up With The Kardashians" airs Sundays at 9 PM ET/PT on E!" 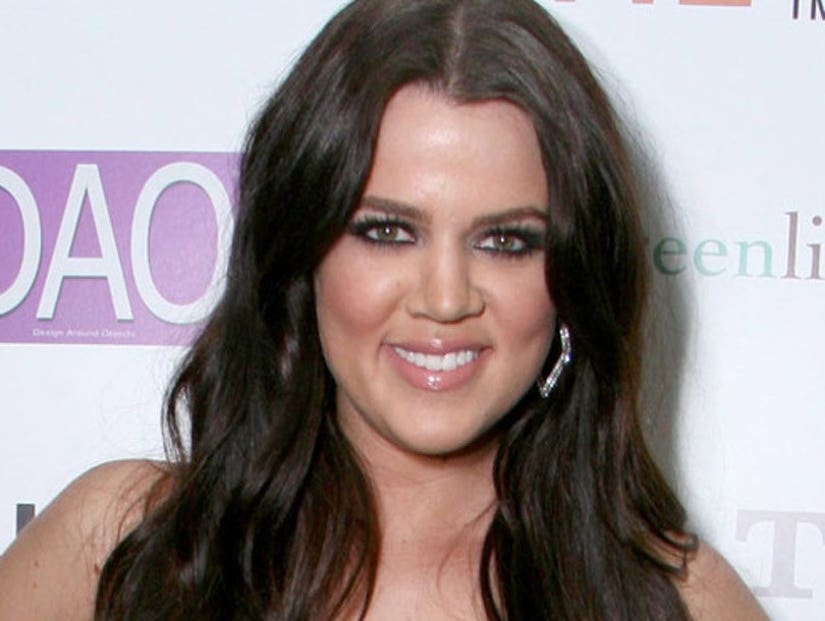