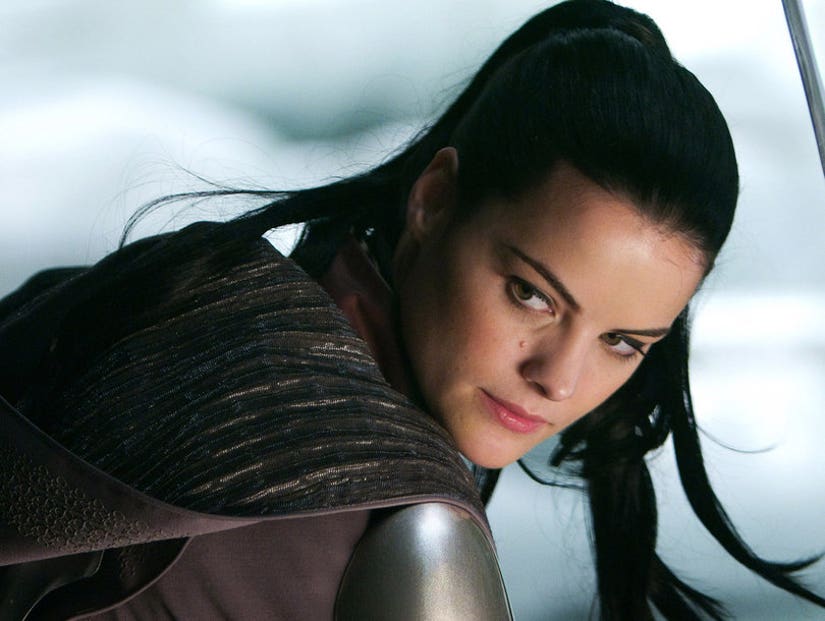 With all the hype surrounding "Thor: Ragnarok," there has been one character notably missing from the promotional material. After appearing in both of the Norse god's first two solo movies, and even marking a rare Marvel Cinematic Universe crossover with the television side on ABC's "Agents of S.H.I.E.L.D.," Jaimie Alexander won't be reprising her role as the Asgardian warrior Sif.

It turns out, she was unable to make it work with her busy television schedule. Since 2015, Alexander has been starring on NBC's "Blindspot," a massive time commitment that takes up much of her year.

"I was asked, but the timing of when they were going to shoot and when Blindspot was going to shoot; it was pretty much the same time," Alexander told Yahoo Entertainment Friday. "It was a short notice thing. They called and said, 'Hey, by the way, would you come do this?' I said, there is no way I can make that work that fast." 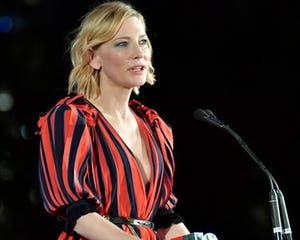 Cate Blanchett to Men: 'We All Like to Look Sexy, But It Doesn't Mean We Want to F-ck You'

Television productions have been known to accommodate their stars going off to work on film projects, but with "Thor: Ragnarok" filming in Australia, Alexander said they just couldn't get it worked out. "I was sad," she said. "I was bummed about it."

The latest film in the Marvel Cinematic Universe kicks off a three-part storyline for the Hulk (Mark Ruffalo) which will carry on into future Marvel films. There might be an opportunity yet for Alexander to reprise the Sif character in those movies, including a pair of "Avengers" films.

Despite the short notice she received for this one, she has no hard feelings toward the studio. And with its projected success, a fourth outing for the Norse God of Thunder might just be a real possibility as well, giving her another chance to star alongside Chris Hemsworth.

"I'd be happy to do other projects with them at any time," Alexander said of Marvel Studios. "They always are able to get a really fun cast for almost every project they have, which is often. And, of course, who doesn't want to be a superhero?" 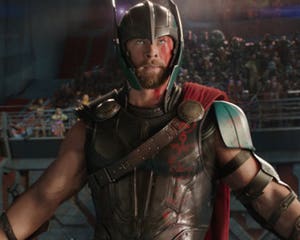 "Thor: Ragnarok" stars Chris Hemsworth in the title role, joined by most of the established Asgardian cast, including Tom Hiddleston, Idris Elba, Zachary Levi, Ray Stevenson and Anthony Hopkins. The earthbound co-stars, like Natalie Portman and Kat Dennings, will be joining Alexander on the sidelines this time, too.

The film is gaining rave reviews from critics and is projected to bring in more than $100 million in its opening weekend domestically. It has already earned that much overseas. 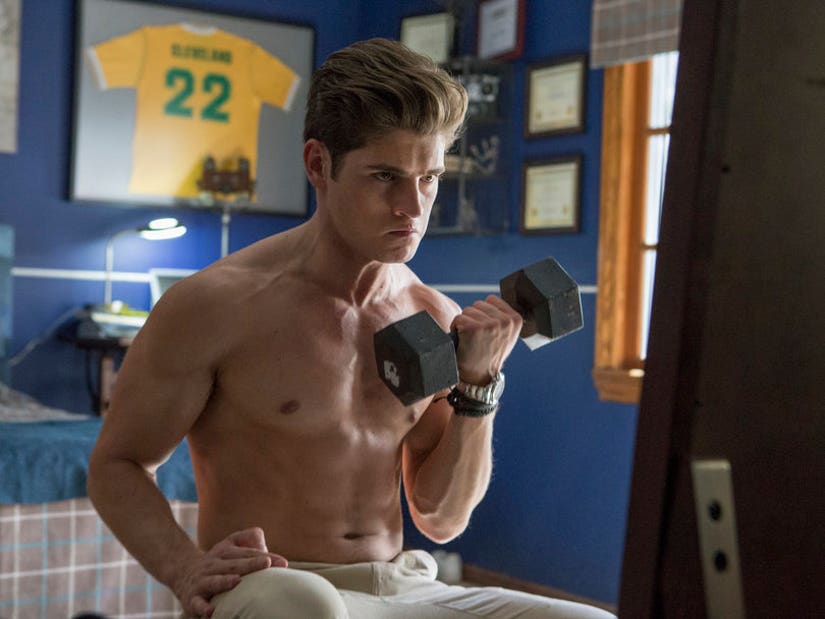 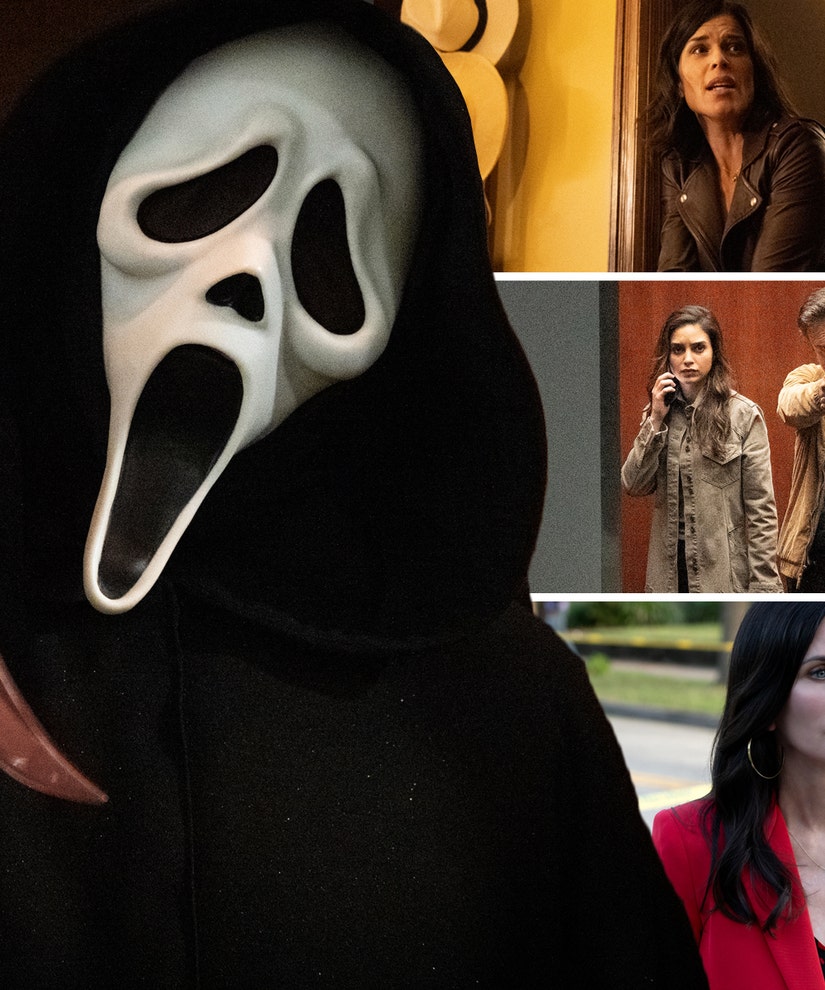