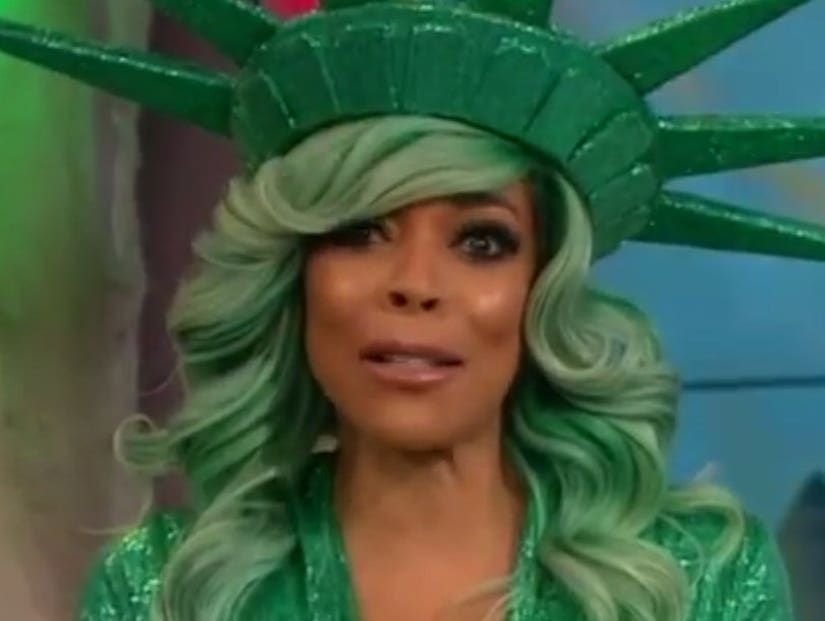 When Wendy Williams suffered a scary fall during a live broadcast of her show on Halloween, it was no joking matter. But that didn't stop Twitter from making a few cracks at her expense.

While some viewers initially suspected it was staged as a part of the holiday festivities, the incident was anything but. The collapse came toward the end of the program when the host was getting ready to kick off her costume party. The 53-year old media star paused and stumbled over her words as her eyes widened. She stepped back, raising her hands to her head, before abruptly fainting as the show cut to commercial.

When the show returned, Williams explained that she had gotten overheated under the stage lights in her elaborate Statue of Liberty costume. She took to Twitter to offer relief to her concerned fans that she was fine, but Williams wasn't the only one talking about the incident on social media. 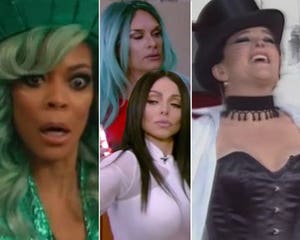 Fans waited just long enough to make sure she was okay before they got Wendy's name trending on Twitter, filling the platform with their own comedic takes on the incident.

Here are some of the most savage tweets:

So who's gonna be the first to start the Wendy Williams challenge? pic.twitter.com/GrQ81NwcL2

Wendy Williams fainting while dressed as the Statue of Liberty is the perfect metaphor for 2017.

I have never identified with anyone more than Wendy Williams collapsing in a wig. pic.twitter.com/8SckXNQ2E6

Black Twitter showing up to see what happened to Wendy Williams pic.twitter.com/0qTisd1eCe

Can y'all not retweet that video of Wendy Williams fainting? I'm going to laugh hysterically & I'm trying to be a better person.

Honestly I tried so hard not to laugh at Wendy Williams fainting but after I found out she was ok, this was me.😂😂😭💀 pic.twitter.com/c5IGTnIFNm

Pretty much the same reaction the real statue had when Trump became President! pic.twitter.com/Fv1aFR5J7J

So y'all care about Wendy Williams now ? pic.twitter.com/TluDJstDiG

Wait for it.... I'm going to hell for laughing at Wendy Williams pic.twitter.com/qTlUmgCKMW