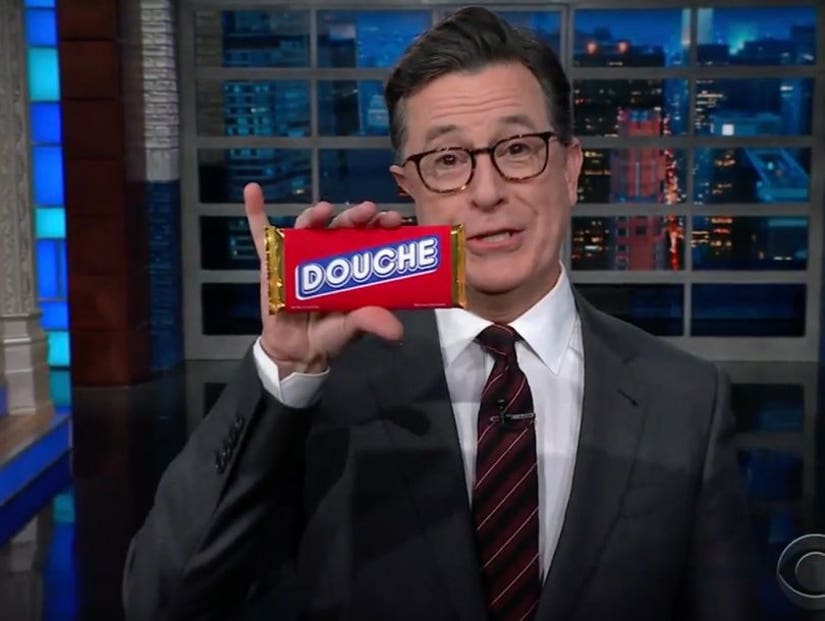 Stephen Colbert had his audience snickering at Donald Trump Jr. on Wednesday night over an anti-socialism joke the president's son made on Twitter using his daughter's Halloween candy.

I'm going to take half of Chloe's candy tonight & give it to some kid who sat at home. It's never to early to teach her about socialism. pic.twitter.com/3ie9C0jv2G

After reading Trump Jr.'s tweet, which Twitter collectively tore apart earlier in the week, the "Late Show" host joked: "Yes, it's never too early too teach kids the dangers of sharing."

"Also, it's never too early to learn the proper spelling of 'too,'" he added. "I bet that other O went to a poor person."

The CBS late-night host also pointed out the major flaw in Trump Jr.'s failed metaphor: "While we're at it Don Jr., on Halloween kids literally go door to door to get free candy from the neighbors, because the kids don't have it and the neighbors do. That's socialism."

Colbert also took issue with Trump Jr. being so dismissive of the hypothetical "kid who sat at home" on Halloween.

"You know Halloween is fun, right? No child in the history of childing has voluntarily missed Halloween. I'm worried that kid didn't go out. Why? Is he OK? Is that child caring for a sick parent?" Colbert asked. "You know what would be a nice thing to do? Give him your Halloween candy." 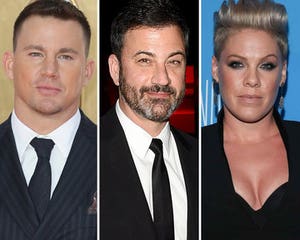 Then the comedian used candy to really tear into Trump Jr., using various brands of candy to teach him "economic theory."

"You Junior [Mints] were born with many 100 Grands on 5th Avenue, all most people get from their parents is [Hershey] Kisses," he said before working more candy like Nerds, Dum Dums and Warheads into the joke, concluding with his own made-up candy bar. "I know we're having a lot of Snickers at your expense, but one thing is for sure, you're a total Douche."

This isn't the first Trump Jr. has used candy to make a political point. During his father's presidential campaign, he tweeted an image of a bowl of Skittles with the message, "If I had a bowl of skittles and I told you just three would kill you. Would you take a handful? That's our Syrian refugee problem."

"This image says it all. Let's end the politically correct agenda that doesn't put America first," Trump Jr. added in his tweet.

Much like his socialism joke, the Skittles tweet didn't go over so well either, with many calling it racist. 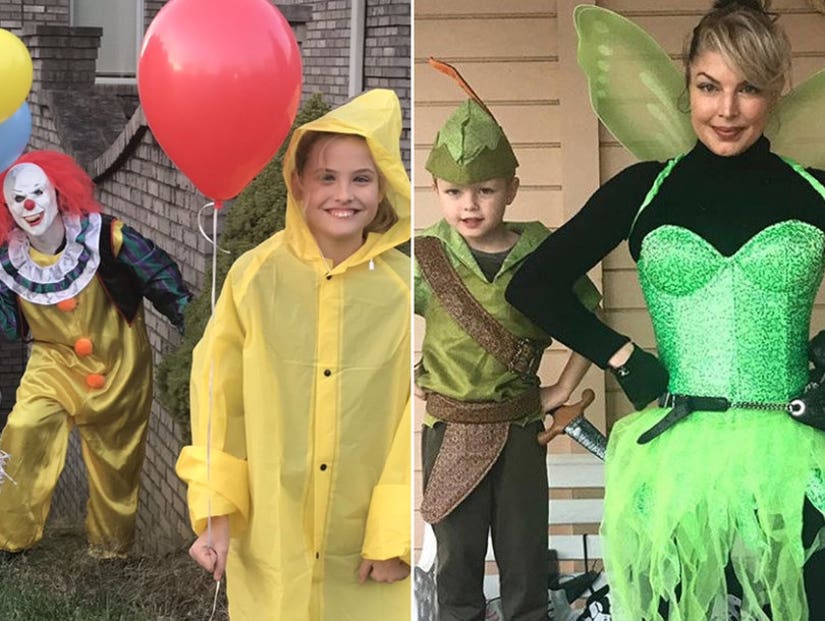