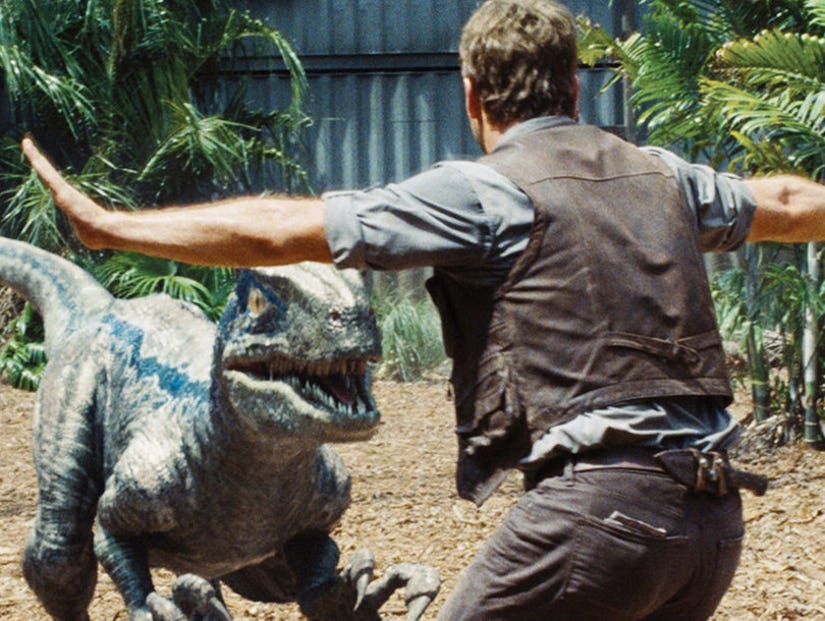 For many "Jurassic Park" fans, the best part of 2015's mega-blockbuster "Jurassic World" was Chris Pratt's dinosaur-whisperer character Owen and his loyal velociraptors, raised from birth to see him as the motorcycle-riding alpha of their pack.

Now it looks like the upcoming sequel "Jurassic World: Fallen Kingdom" will feature even more adorable Owen/raptor action -- only this time, we get to see the raptors as babies.

Director Colin Trevorrow tweeted this intriguing six-second video on Wednesday, showing Pratt cooing "awww!" at a chirping, purring baby raptor as it fearlessly approaches and lets him pet it.

Delighted fans immediately began speculating what the scene said about the upcoming film and who exactly this pint-sized dinosaur is.

Not gonna lie: little misty eyed right now. I didn't know #BabyBlue was even a thing to expect. Now I want one!

I don't think it's baby Blue, I think it's Blue Jr. lol Because where are the other 3?

The baby's markings make it look very similar to the adult velociraptor Blue from "Jurassic World," who had the strongest bond with Pratt's character out of all the raptors in the pack.

SPOILER ALERT! Blue played a major role at the end of the movie when she came to Owen's rescue and teamed up with the Tyrannosaurus Rex from "Jurassic Park" to fight the evil, genetically modified Indominus Rex. 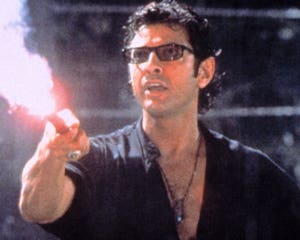 She survived the battle and struck a truce with the T-Rex, but broke viewers' hearts when she left Owen behind and ran off into the jungle alone, searching in vain for the other raptors that had been killed earlier in the movie.

Does this new clip mean that Blue had a baby in the wild and will reunite with Owen in the next installment, or is this just a flashback to when Blue was a baby herself? We'll have to wait and see. 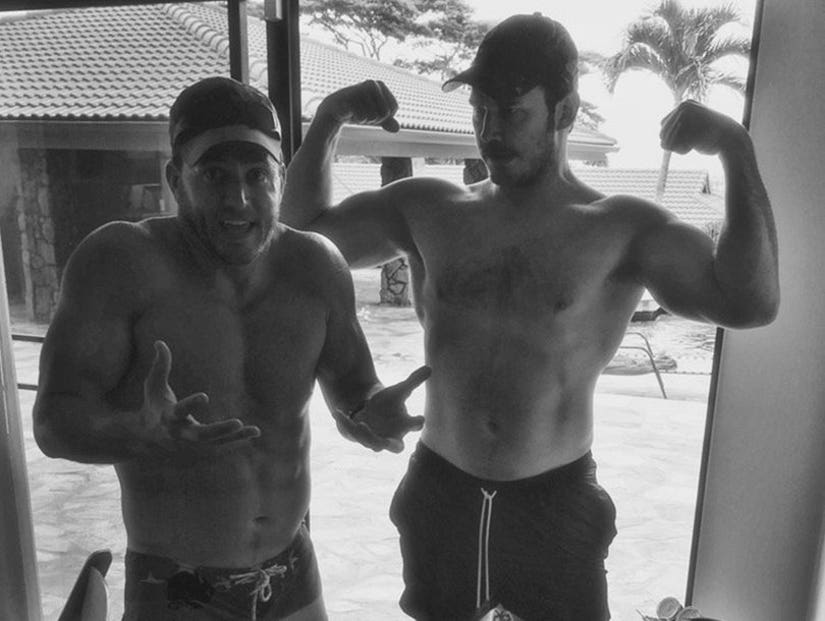