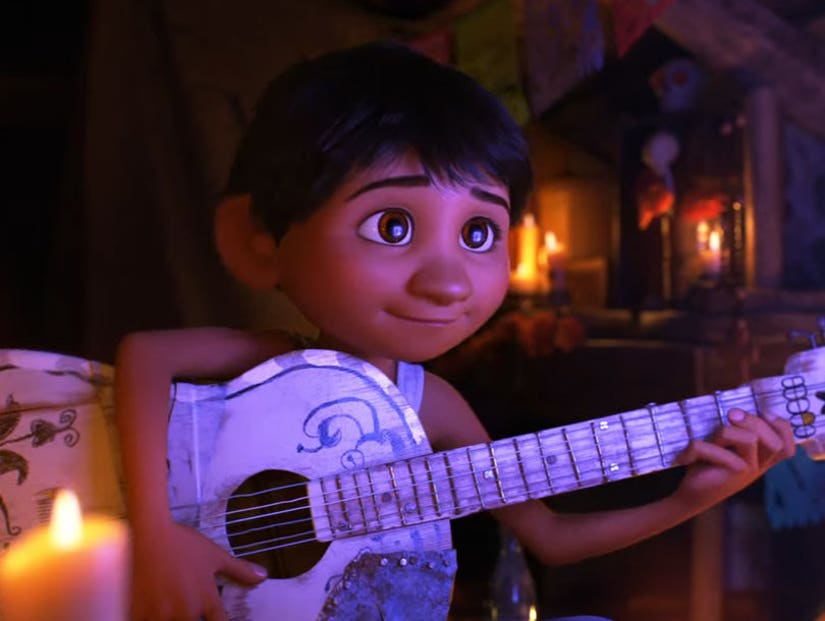 Pixar's latest blockbuster, "Coco," proves what latinos and hispanics have known all along: They're ready and willing to reward movie studios for representation on the big screen.

And they're not alone. Audiences of all ethnicities have flocked to theaters to see a story about a 12-year-old Mexican boy's magical journey through the worlds of the living and the dead during the annual Dia de los Muertos celebration.

The critically acclaimed animated family film has already made $157.5 million worldwide. It locked down the biggest movie opening ever in Mexico when it was released there a few days ahead of Halloween and easily dethroned "Justice League" as box office champ in the U.S. over Thanksgiving, when it raked in a total $71.5 million during the five-day holiday weekend. 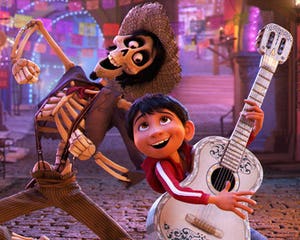 "According to a a 2016 Theatrical Market Statistics report released by the MPAA, Hispanic buying power totaled $1.4 trillion and is expected to hit $1.8 trillion by 2021 according to the Selig Center for Economic Growth," she told TooFab. "Latinos love movies and are avid movie goers and are important to the studios in terms of numbers. We have to continue to increase diversity in front of and behind the camera."

"Coco is the first Latino-themed animated film Pixar has ever done," Rico told TooFab. "It could allow for Pixar to explore more Hispanic cultures such as Peru, Argentina or even Spain, three great countries full of rich traditions. By having a co-director in Adrian Molina, a Mexican-American, it puts another Hispanic in a position of power to be able to shape and influence what's on the screen and, I pray, that is more brown-skin characters." 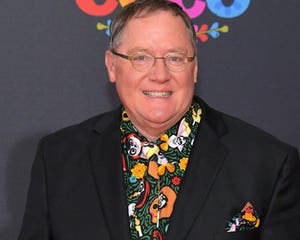 Pixar's decision to gamble on a Mexican protagonist may be a first for the Disney-owned studio, but it's not the first time Latinos have proven to be a valuable audience to cater to.

Panteleon Films' "Instructions Not Included," starring Eugenio Derbez, surprised pretty much everyone in 2013 when it became the top-grossing Spanish-language film of all time in North America. Guillermo del Toro's 2006 Oscar-winning drama "Pan's Labyrinth" previously held that record with a $37.6 million domestic gross. The same filmmaker also produced director Jorge Gutierrez's "The Book of Life," another well-received animated movie that took place during a Dia de los Muertos celebration, effectively introducing American audiences to the Mexican holiday that honors loved ones who have died. Other notable cinematic success stories from Latinos include 1992's “Like Water for Chocolate" (which was directed by "Coco" star Alfonso Arau), 2004 drama "Motorcycle Diaries" (starring another "Coco" actor, Gael Garcia Bernal) and "Y Tu Mama Tambien," which scored an Oscar nomination in 2000.

But what really put "Coco" over the top at the box office is that everyone can relate to Miguel's story of love, loss and family. The movie is not just a story for Latinos, but a universal tale that can help to bridge more understanding between people of different cultures during a critical time of division in the United States. In other words, when movies like "Coco" win, we all win. 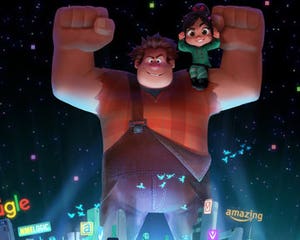 "Coco" director and screenwriter Adrian Molina praised Pixar on Rico's podcast, "Highly Relevant," for giving "so many artists from so many different backgrounds [a chance] to blossom and show their skills."

"I can feel that there's this real appreciation for the fact that having a diverse set of opinions really makes your work stronger. I've loved seeing it on this film and my hope is, that the audience comes out and shows their support for these types of movies," Molina added. "So there's no excuse for people to think that we shouldn't be telling stories from all different types of voices and all different types of places and that there is a market for it. I think it's something that there's a real thirst for and I hope to see a lot more of it in the future."

"Coco" may also help build momentum for upcoming releases about Latino characters, including "Ferdinand," an animated movie that hits theaters on Dec. 15. Based on the classic children's book of the same name, the 20th Century Fox released tells the tale of a lovable bull mistaken for a dangerous beast and captured. Bobby Cannavale, Gina Rodriguez, Daniela Bobadilla, Raul Esparza and Gabriel “Fluffy” Iglesias voice characters.

For Ponzio, supporting movies that represent other cultures is key in a time when there has been a noticeable public outcry for more diversity in Hollywood. "If we want to see more films that tell our stories, then we have to support them when they do come out and actively look for them and champion them," Ponzio said. 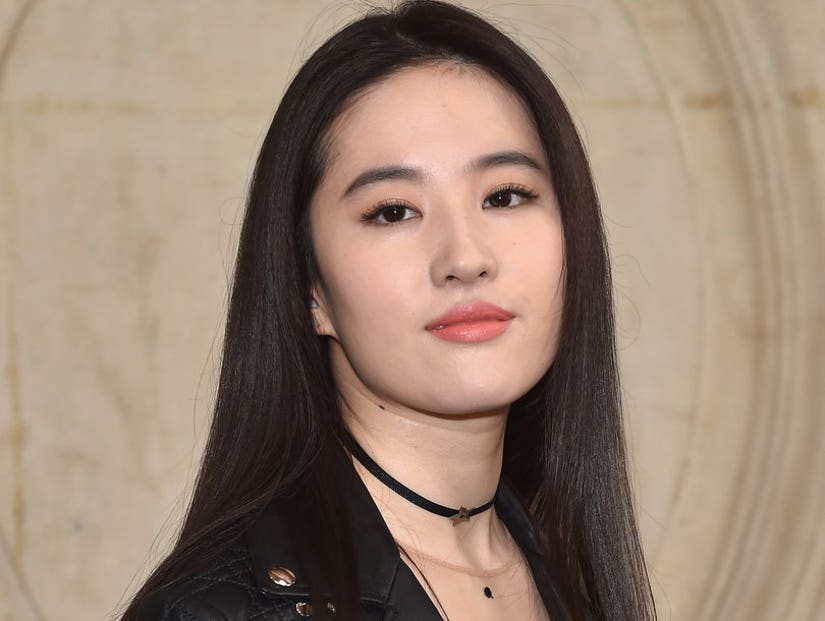