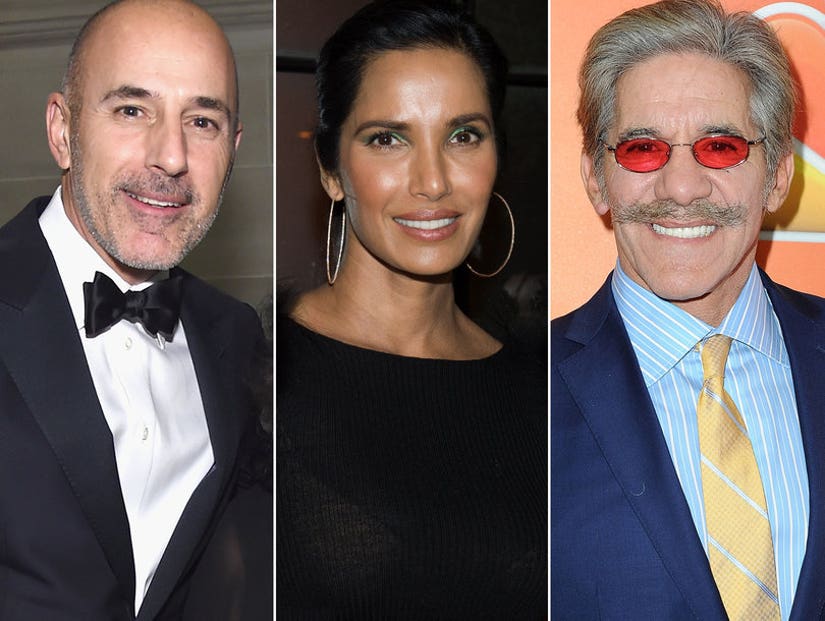 At the time, NBC News chairman Andrew Lack said it was the first report of misconduct brought to the network's attention, but added, "We were also presented with reason to believe this may not have been an isolated incident." Within hours, further allegations began to surface. 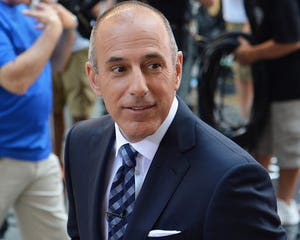 Even so, NBC News and "Today" had to carry on, with Lauer removed almost immediately from promotional material for the network -- though his archived segments and interviews remain -- and the Christmas tree lighting ceremony at Rockefeller Center happening without him. There has been no word yet on a possible replacement for Lauer. Hoda Kotb filled in again for him Thursday morning.

In a statement released minutes before the "Today" broadcast began, Matt Lauer broke his silence over the allegations that have been brought against him in a statement expressing "sorrow and regret" for the pain he caused. Lauer said, "Some of what is being said about me is untrue or mischaracterized, but there is enough truth in these stories to make me feel embarrassed and ashamed."

Lauer's former co-host Savannah Guthrie read the apology in its entirety at the top of the "Today" broadcast without comment before presenting an update on the ongoing scandal rocking NBC News. You can read the entire statement below:

There are no words to express my sorrow and regret for the pain I have caused others by words and actions. To the people I have hurt, I am truly sorry. As I am writing this I realize the depth of the damage and disappointment I have left behind at home and at NBC. Some of what is being said about me is untrue or mischaracterized, but there is enough truth in these stories to make me feel embarrassed and ashamed. I regret that my shame is now shared by the people I cherish dearly. Repairing the damage will take a lot of time and soul searching and I'm committed to beginning that effort. It is now my full time job. The last two days have forced me to take a very hard look at my own troubling flaws. It's been humbling. I am blessed to be surrounded by the people I love. I thank them for their patience and grace. 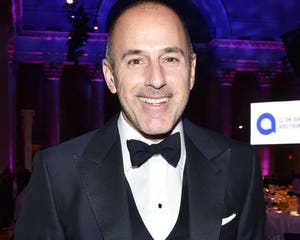 After the initial story broke, at least two more women have come forward to NBC, according to The New York Times, including one woman who alleged Lauer sexually assaulted her in his office in 2001. The woman said she passed out from the encounter and had to be taken to the nurse, but didn't report it in part for fear of professional repercussions.

The woman, who requested anonymity for the same reason, joined NBC News in the late 1990s and claims that Lauer began making inappropriate comments toward her almost immediately, flirting with her aggressively up to the point of the alleged assault. Afterward, she said he never made another advance or mentioned what had occurred between them. She left NBC News about a year later. 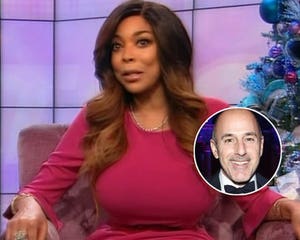 "Top Chef" host Padma Lakshmi took to Instagram to detail the experience of walking into 30 Rockefeller Center Wednesday after the story broke. She had been scheduled to make a cooking appearance on "Today" with Lauer.

"When I walked into 30 Rock it felt like someone had died. The mood was somber to say the least, shell shocked would be more accurate," Lakshmi wrote. She went on to compare the atmosphere as finding out your dad had been cheating on your mom and watching as your world falls apart.

Lakshmi said that while she never experienced anything other than an "empathic, kind, totally appropriate, and respectful" version of Lauer, she has been the victim of sexual assault and harassment, and sympathized with and applauded the bravery of the women who have come forward. She said that while she is saddened, "I stand in solidarity with the victims." 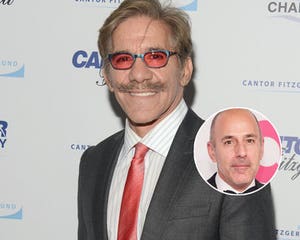 Sad about @MLauer great guy, highly skilled & empathetic w guests & a real gentleman to my family & me. News is a flirty business & it seems like current epidemic of #SexHarassmentAllegations may be criminalizing courtship & conflating it w predation. What about #GarrisonKeillor?

He found himself in hot water for his words, particularly his assertions that news is a "flirty biz." Fox News quickly condemned his messages with a statement of their own: "Geraldo's tweets do not reflect the views of Fox News or its management. We were troubled by his comments and are addressing them with him."

By Wednesday evening, Rivera had returned to Twitter; this time to apologize: 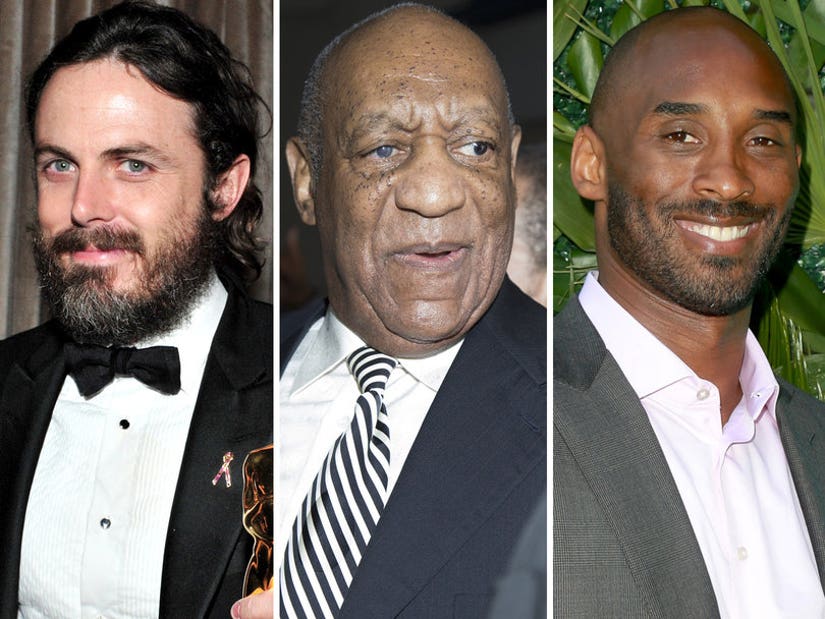