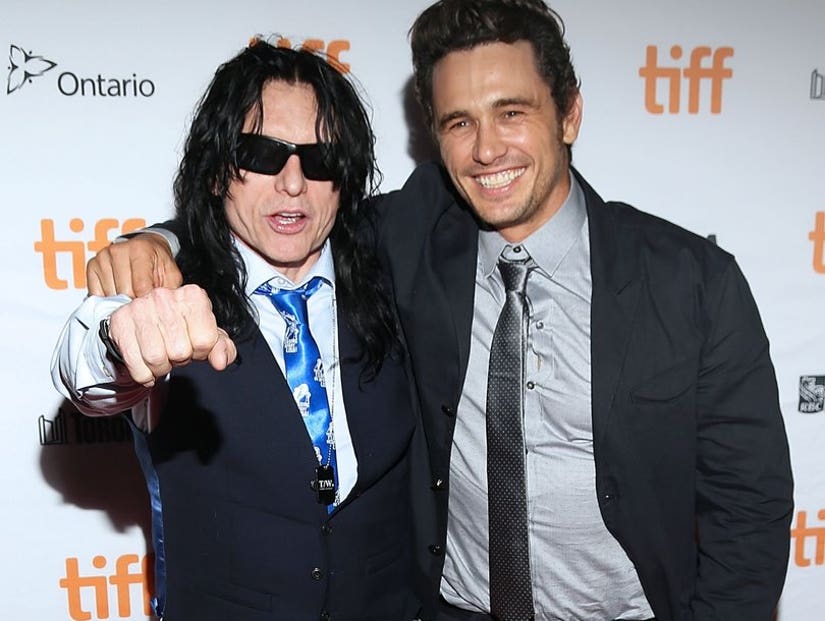 Just like "The Room" writer-director-star Tommy Wiseau thinks he knows how to make a movie, he's also overly confident about his football throwing technique.

He gave TooFab a live demonstration at "The Disaster Artist" Los Angeles premiere, while confirming a fun fact James Franco -- who plays Wiseau in the Friday release -- shared at the Toronto International Film Festival, where the star-studded comedy chronicling the creation of the worst movie of all time made its word premiere. When a nervous Franco asked Wiseau for his opinion on "The Disaster Artist," Wiseau said it was 99.9 percent well done. 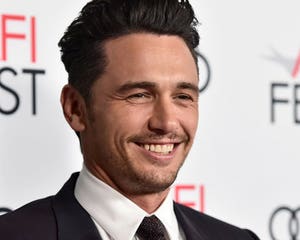 Where did Franco fail? Well, this is where their stories differ.

Franco told the press Wiseau only had an issue with the lighting in one of the beginning scenes, but Wiseau told TooFab it was all about the pig skin. 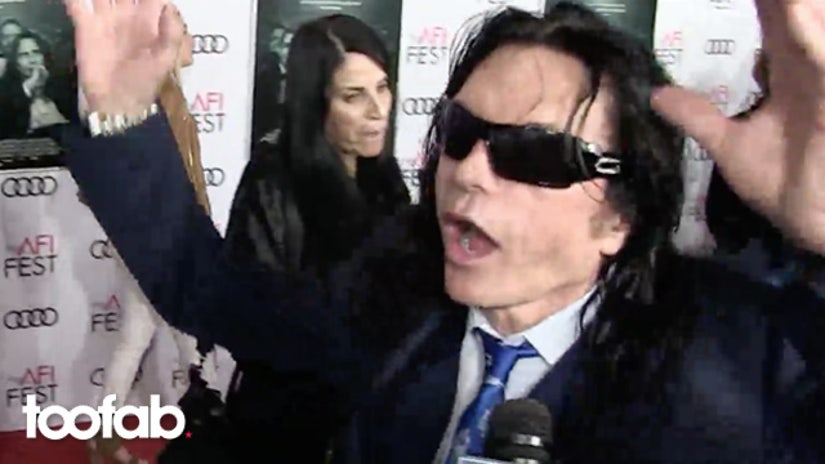 "The Disaster Artist," which also stars Dave Franco and Seth Rogen, is an adaption of a book of the same name telling the behind-the-scenes story of the creation of "The Room," widely regarded as the "Citizen Kane" of bad movies. It's so faulty that people have been flocking to midnight screenings for a good laugh and to meet Wiseau for well over a decade.

While speaking to James at the same event, he told TooFab about Wiseau's secret audio tapes that he used to help him master the character. 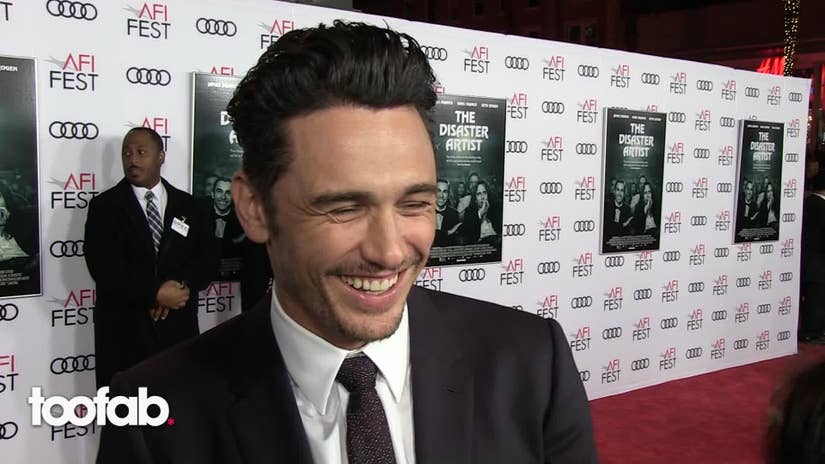 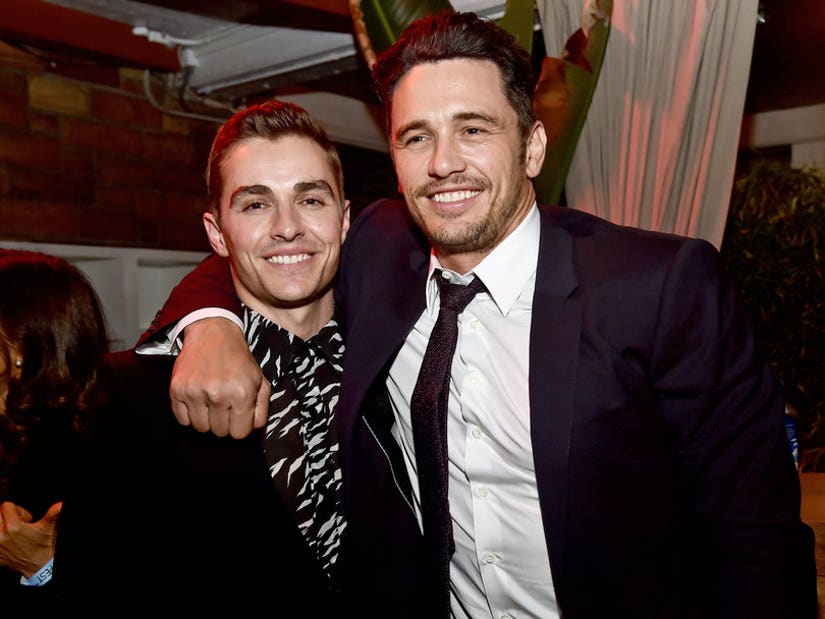