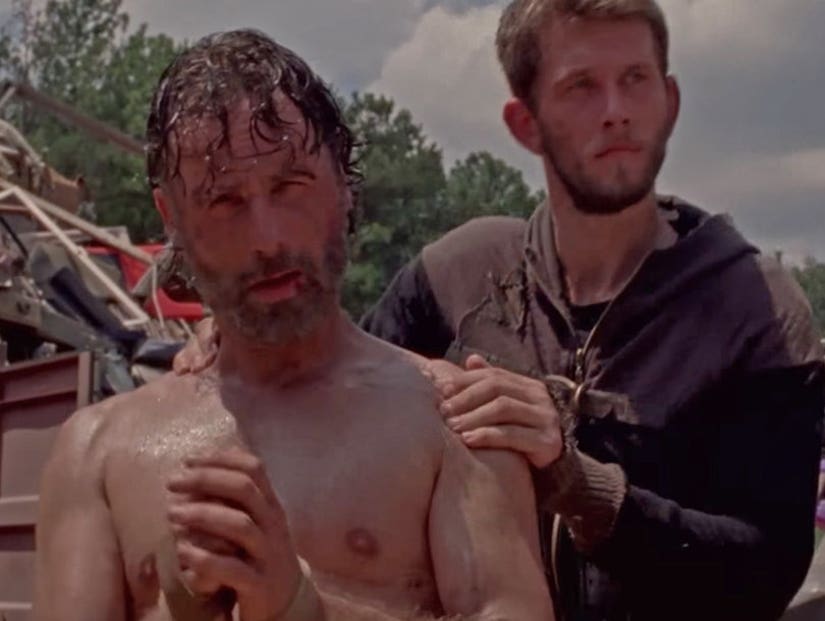 In the last episode before next week's winter finale, the final pieces move into place for another showdown between Team Rick and Team Negan.

But it's one step forward, two steps back for our favorite survivors, as Rick secured more backup for their battle only after Daryl decided to war war without him.

And with Eugene falling deeper and deeper into the dark side, we have no idea how things are going to shake out in the final episode of 2017.

Keep reading for the 3 biggest moments from "Time for After." 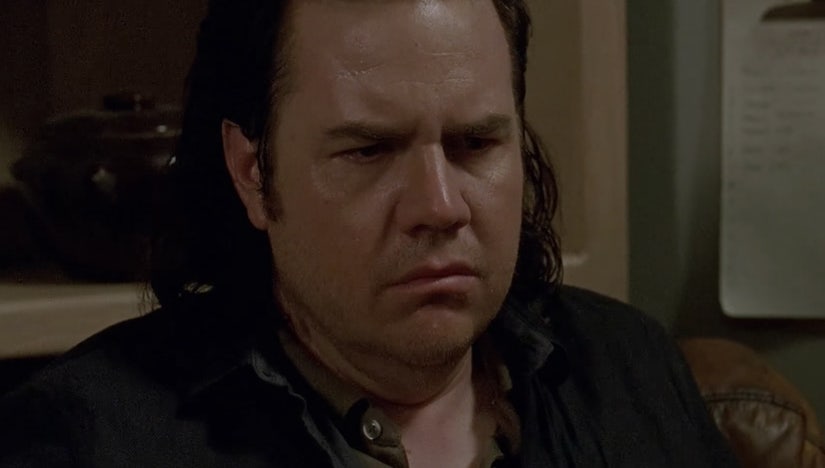 Ever since Eugene flipped over to Team Negan, fans have held out hope that the brainiac would eventually betray the Saviors when it really counted. After tonight, that option looks pretty bleak.

A lot of Sunday's new hour focused on the mulleted wonder, as at least three different people at the Sanctuary pleaded with him to turn his back on the Big Bad and help Team Rick come out with a win. First, there's Dwight, who hoped Eugene would join his secret alliance with the "AHK" (Alexandrian, Hilltop, Kingdom) crew. All Dwight wanted Euguene to do was basically nothing, just let the inevitable happen and not narc on him. Then there was Gabriel, who wanted Eugene to help break out Maggie's doctor. Last, but not least, there was one of Negan's own wives, who called him out for not helping them kill Lucille's daddy earlier this season.

But even with guilt trips all over the place, Eugene doubled down on his allegiance to Negan. Instead of being quiet, he tried to get the walkers surrounding the Sanctuary away leading them away with an an iPod and speaker attached to a glider. After Dwight shot it down in anger, Eugene then came thisclose to exposing the traitor to Negan.

As for doing what Gabriel considers "the right thing," Eugene wasn't down for that either. When his glider trick failed, he stormed into the preacher's hospital room and unloaded on him. "I won't feel bad about it because I will survive," he screams at the dying man. "It's all I know how to do!"

In his final interaction with Negan of the night, the villain butters him up even more, calling him "the second most important person" in the Sanctuary."

But, there's still a glimmer of hope for redemption, as the last shot of him showed him crying alone in his room after the episode's events. It seems pretty clear he doesn't necessarily like being bad, but he sees it as his only option, despite being offered a more positive way out.

Right now, things don't look too good for him and he's near the top of our list to be killed off in the mid-season finale, either for sticking with Negan or betraying him in a major hero moment. 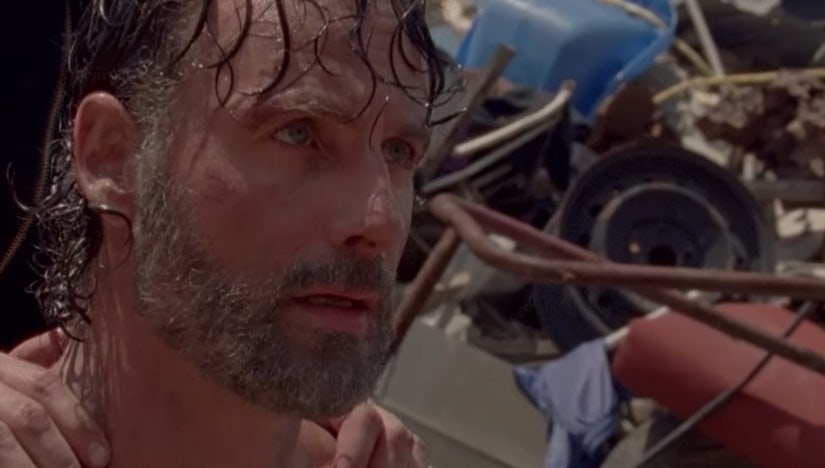 She may have double crossed him, but man does Jadis have it bad for Rick.

The episode opened on Rick coming out of his junkyard prison in nothing but his boxers, allowing her (and the audience) to ogle the sheriff in all his sweaty glory. She not only took photos of his half-naked body, but also explained that she wanted to sculpt him, "after."

After he threatened her and the Scavengers again with death, she introduced him to her new Winslow, another freaky ass zombie with some horrific headgear. Rick wasn't about to go down without a fight though, not only killing the walker, but taking down two of Jadis' men in the process. The two agreed to a cease-fire and he then laid out his plan.

His proposal: the trash people join them at the Sanctuary, where they, the Alexandrians and Hilltoppers will ask for everyone to surrender. Rick also made it clear he wants to be the one who kills Negan and added that they'll split the Saviors' things four-ways. Jadis continued to be a total creep by asking Rick to pose nude for her as part of the deal. Nice try, lady, but that's a no from Mr. Grimes.

The episode ended with Rick and Jadis showing up to the Sanctuary to see something they really didn't plan on. Which brings us to...

Daryl Blows Up the Plan 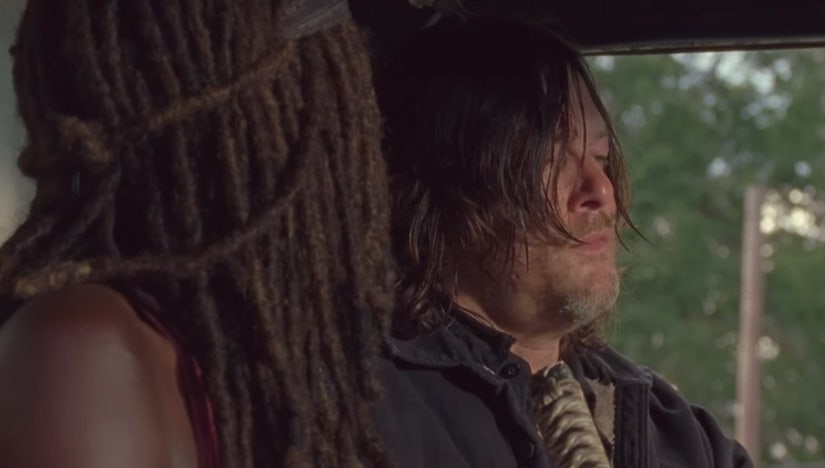 Daryl's went rogue on Rick, heading to the Sanctuary ahead of time with Rosita, Michonne and Tara.

While Grimes is hoping for surrender, Daryl and Tara want to kill the Saviors, especially Dwight. The other two? They went just to simply to scope out the situation and, once seeing it, decided against helping Mr. Dixon.

But that didn't deter Daryl from driving a truck right into the fortress' walls, allowing a stream of walkers to shuffle right on in and raise bloody hell.

We don't see the Saviors raising a white flag after this move, something that's also sure to anger Rick next week.

Who do you think won't make it out of the mid-season finale alive? Sound off below!