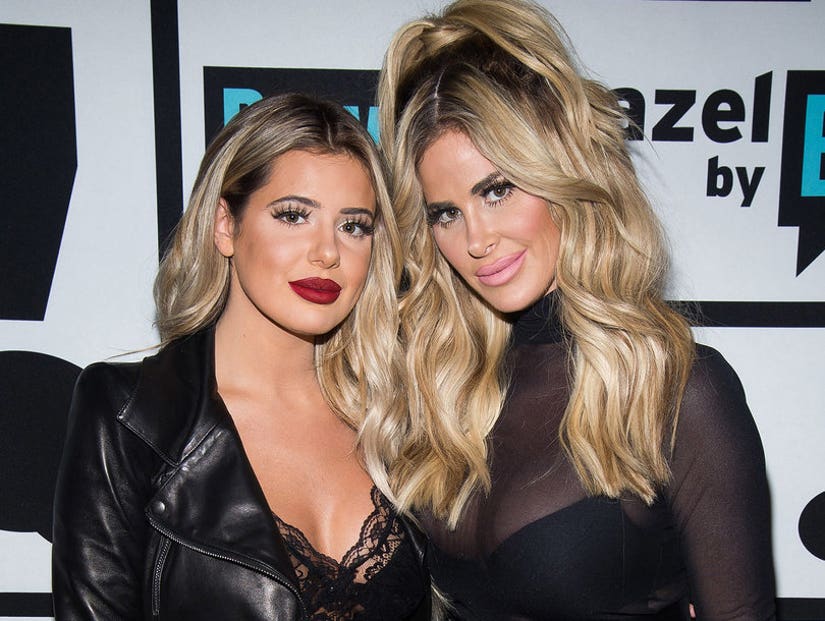 On Friday's episode of "Don't Be Tardy," the Zolciak-Biermann clan is on vacation in Turks and Caicos when Kim Zolciak's oldest daughter, Brielle Biermann, decides to bring up her future living arrangements.

In TooFab's exclusive clip of the new episode, 20-year-old Brielle tells her parents she plans to move out of their Atlanta home "after the baseball season's over," alluding to the possibility that she'd be moving in with boyfriend Michael Kopech, who pitches for the Chicago White Sox. 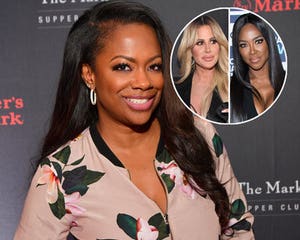 "Speaking of the good old days, our good old days are coming to an end," Brielle says to her family in the clip below. "I have decided I want to stay home and get my realtor's license and stay here for the time being, and then after the baseball season's over, I'm going to move out."

All season long, Brielle's relationship with Michael has been causing tension with her parents, Kim and Kroy Biermann, who insist Brielle is too young to move in with Michael. Brielle and Michael have been dating since 2016.

"I think they're both very young, but Brielle's not your typical 20-year-old," Kim told Bravo's Daily Dish back in October. "She doesn't go out, she doesn't drink, she loves fine dining and that's about it. Michael is very focused on his career and Brielle. He's not -- I don't want to say boring -- but not your average 21-year-old boy either."

Kim added, "I think Michael's great for her. He comes from a great family from a very small town. He has a lot of similarities to Kroy, but she's still 20. I guess 30 or 40 years ago, 20 was like, you're married by then, but nowadays, I feel like it's 30 and older." 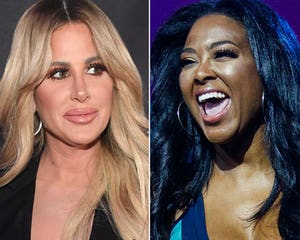 Kim said if it were up to her, she would keep all of her kids in her house forever even though "that's not realistic."

"Our family is like a tribe or a clan," Kroy said during the same interview. "We do everything together. Brielle is at KJ and Kash's baseball games. That's a rarity. To miss that piece of our family would be definitely noticeable."