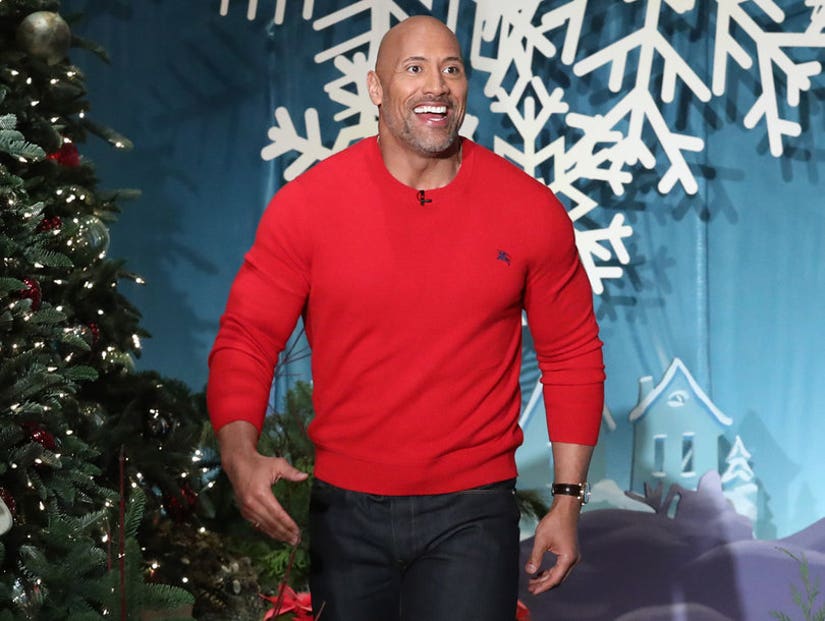 Dwayne Johnson sounded serious about a presidential run in 2020 when he stopped by "The Ellen DeGeneres Show" Tuesday.

"I'm seriously considering it, yes," he said when Ellen asked about it. 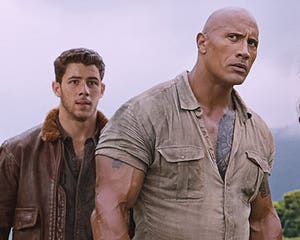 He was joined on the daytime talk show by his "Jumanji" co-star Kevin Hart, who offered a qualified endorsement. "If he were to put himself in that position, he would get my support, wholeheartedly ... unless it comes to a financial dollar. Then we gotta talk."

Hart said that it was Johnson's genuine nature that won him over. "The one thing about him is that he's very serious when it comes to spreading that love, that laughter, and just the upselling of life on a positive level," Hart said. "I can only applaud him and support him for doing that."

Johnson also spent some time following up on his Monday announcement that he and his wife are expecting their third daughter. "I was raised by women and I am still to this day totally and completely 100 percent surrounded by only women, and I love it," Johnson said as Ellen put up a picture of the Instagram post he used for the announcement.

Showcasing a little of that genuine charm, Johnson roasted Hart a little by way of introducing him on the show. "If I'm the biggest and most beloved movie star out there, he's marginally tolerated and somewhat talented," Johnson said. "The good news is everyone thinks he's in the third grade."

Hart shot back a little later in the interview, saying he came out to rescue Ellen. ""You looked pretty bored out here by yourself with this guy," he told her, gesturing to Johnson. "I couldn't wait to come save you. I said, I gotta go save my Ellen!"

"Jumanji: Welcome to the Jungle" is in theaters everywhere December 20. 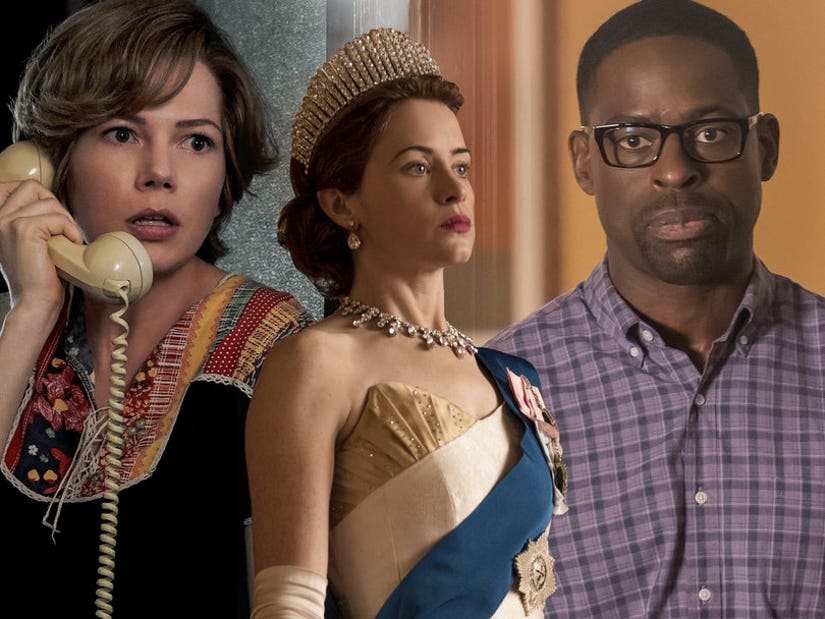