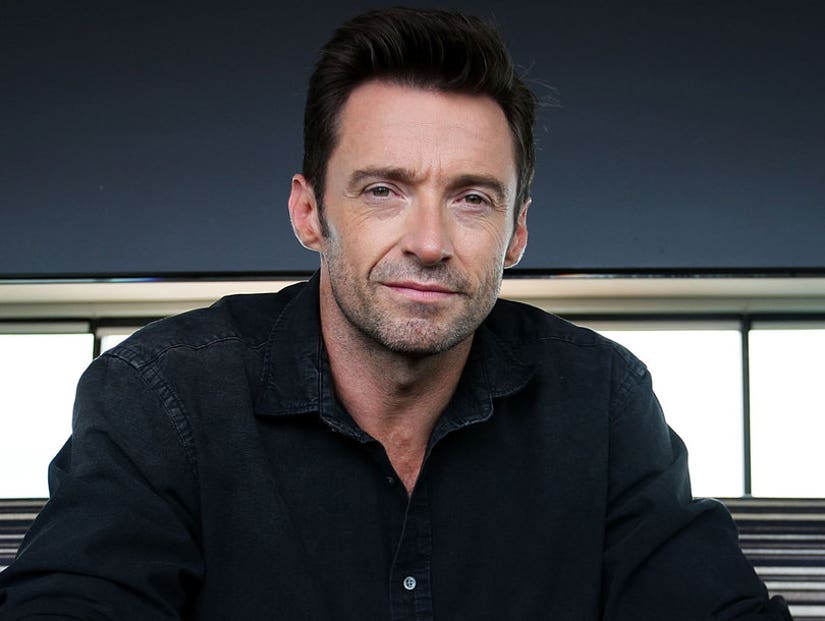 With rumors swirling that a Disney-Fox merger deal could be announced any day now, Hugh Jackman finally weighed in on whether or not that might be enough to bring him out of Wolverine retirement.

But he at least thought about the possibility for a second. 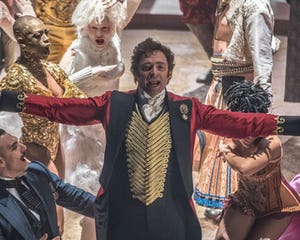 "Every time I saw an 'Avengers' movie I could just see Wolverine in the middle of all of them, like punching them all in the head. But it was like, 'Oh well, that's not gonna happen,'" Jackman told Collider. "It was interesting just when I first saw that headline -- it was just the possibility of it and who knows what's gonna happen, obviously -- I was like, 'Hang on!' But I think, unfortunately, that ship has sailed for me. But for someone else, I would like to see Wolverine in there."

For years, the star has talked about how much he'd love to see Wolverine interacting with the big stars of the Marvel Cinematic Universe like Robert Downey, Jr. and Mark Ruffalo. And for years, it looked like that would never happen as Disney and Fox could never agree on a way to bring the X-Men back into the MCU. Fox has held the X-Men film license for two decades now.

Earlier this year, Jackman retired his take on the classic character with "Logan" after 17 years in the role. While many fans were hopeful he might reconsider that retirement in the wake of the merger news, and even began speculating he might appear in "Avengers 4," Jackman seems ready to simply enjoy the possible crossover event as a fan these days. 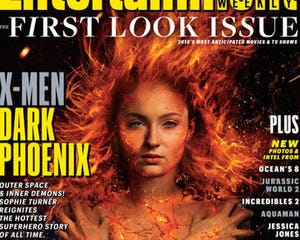 Sophie Turner Is on Fire in First Look at 'X-Men: Dark Phoenix'

Logically, it would make more sense to recast the X-Men anyway, as the MCU has its established continuity and the X-Men Universe has its own -- albeit messy -- continuity, as well. A Jackman Wolverine would mean trying to reconcile those realities together, or at least raising the question of where the X-Men have been all these years in the MCU.

A fresh start would make it easier for everyone involved. Plus, it's not like the X-Men haven't been rebooted before. Aside from Wolverine himself, virtually every role has been recast in the Fox franchise as their reality has been tweaked and modified over the years. With a possible MCU reboot looming after "Avengers 4" anyway, it would be a perfect time to slide the X-Men back into the universe they came from.