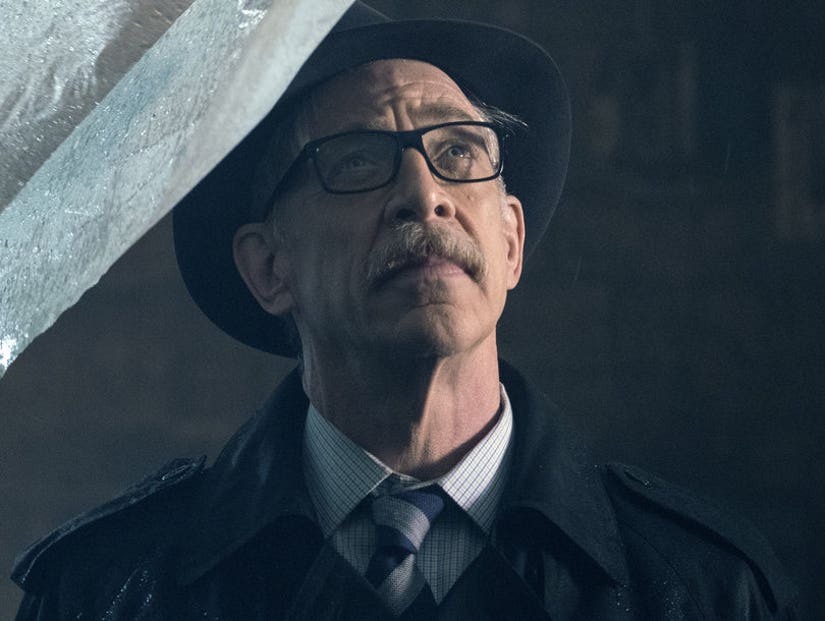 TooFab caught up with the Oscar-winner at the red carpet premiere of his newest film, "Father Figures," on Wednesday to talk about what fans can expect from his character, Commissioner Gordon. 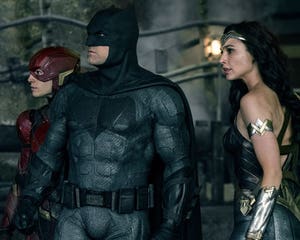 "I'm signed up to do some more movies so I would hope there's a little expansion involved in the future," Simmons said. "And I mean, it's all a slowly unraveling mystery to a lot of us waiting to see what they're going to come up with next."

After making his DC debut in "Justice League," Simmons is expected to appear in the next Batman standalone film, "The Batman," which Matt Reeves ("War for the Planet of the Apes") is writing and directing. 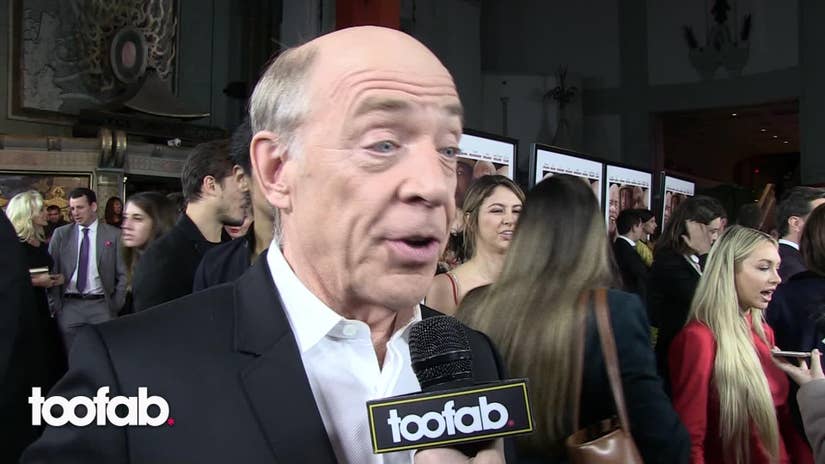 But the guarantee for that movie is uncertain as well considering there are a lot of rumors that Ben Affleck won't return to play the caped crusader after it was announced that he was stepping down from directing and writing the project.

The Hollywood Reporter also reported in July that DC was looking to "usher Affleck out of the role gracefully" and are looking into Jake Gyllenhaal as his replacement.

When asked for an update, Simmons told TooFab that he's "not going to touch that." 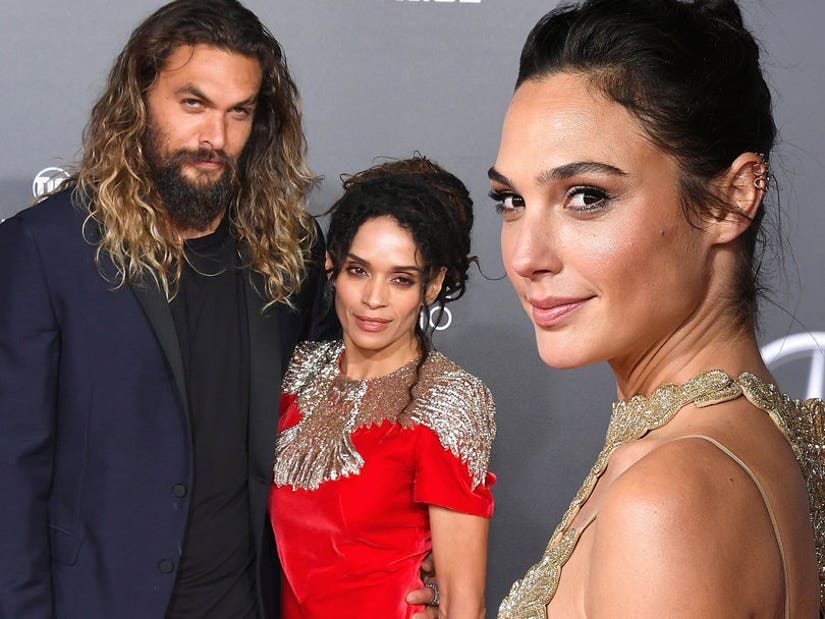