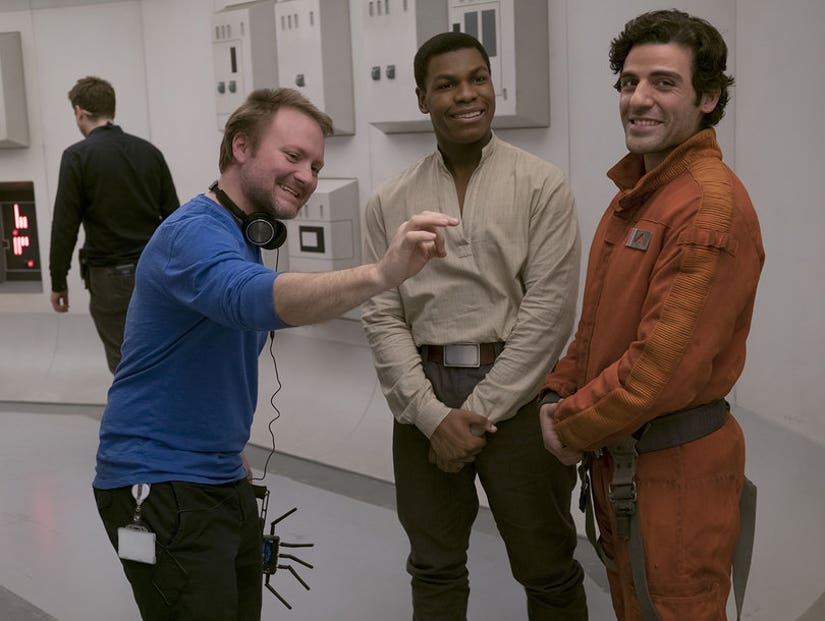 Sorry Poe Dameron/Finn shippers, "Star Wars: The Last Jedi" is not the movie you're looking for.

The franchise's fandom exploded following the release of "The Force Awakens," after many saw -- or not-so-secretly hoped to see -- more than just a bromance developing between the two rebels. But, instead of leaning into fan service or making strides for LGBT representation in a galaxy far, far away, "Star Wars: The Last Jedi" took a step backwards.

First thing's first: We're not saying "The Last Jedi" is a bad movie. In fact, Rian Johnson has made something special here for old and new fans alike. The film is packed with moments that will leave audiences cheering, gasping and, yes, even tearing up. It's a worthy successor to the original trilogy and brings the series to bold new frontiers. But, this also makes it all the more disappointing, as a great movie had the chance to mean so much more. 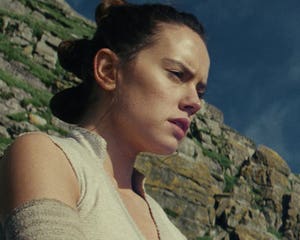 It's not a spoiler to say John Boyega and Oscar Isaac's characters don't take things to the next level in this one. Lucasfilm CEO Kathleen Kennedy confirmed as much to a Spanish news site back in April. "We've talked about it, but I think you're not going to see it in The Last Jedi,'" she said at the time, via translation. Speaking with Mashable, Johnson added that "there wasn't an opportunity" for queer representation, "but I think it's something that would absolutely... There's so many other elements of society today that are being reflected in these movies increasingly more and more, and I think that's important."

We'll be as vague as possible with this next small spoiler: Not only were fans' hopes ignored, but one of the two men develops a romantic relationship with a female character instead. Making major character decisions based on fan service is a dangerous move, we get that. But silencing the conversation surrounding Poe and Finn by initiating a heterosexual relationship for one of them - while still not offering a single out face for LGBT fans to relate to - stings.

The new batch of "Star Wars" movies has received major praise for its diversity, as well it should. "The Force Awakens," "Rogue One" and "The Last Jedi" have provided central roles to formidable women and actors with Black, Latino and Asian backgrounds. But for gay fans of the franchise, they've yet to see themselves fully realized in the space epic. With a wealth of new rebels introduced in each film, is it so much to ask that even one of them be openly LGBT? (Hint: It's not.)

In both its 2016 and 2017 Studio Responsibility Index reports on the studio, GLAAD gave Disney a failing grade in terms of "quantity, quality and diversity" of lesbian, gay, bisexual, transgender, and queer people in films. In 2016, the organization actually pointed to "The Last Jedi" as the "most obvious" place to make a fix, "sci-fi projects have the special opportunity to create unique worlds whose advanced societies can serve as a commentary on our own." 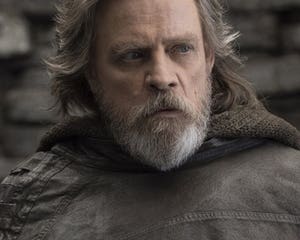 For a moment, it seemed like Baze and Chirrut in 2016's "Rogue One" could be the series' first out couple. Director Gareth Edwards later confirmed "that wasn't the original intention," but added that he was "very happy" if the audience saw some gay subtext between the characters.

But the gay community shouldn't still have to settle for subtext. While "Power Rangers," "Alien: Covenant," "Beauty & the Beast" and Star Trek: Beyond" threw a few crumbs to the LGBT community in recent films, "Star Wars," "Fast & the Furious," the Marvel Cinematic Universe and Fox's X-Men films are among the other franchises still ignoring them altogether. It's 2017 and it's, quite frankly, unacceptable.

There may, however, still be hope for the future. "The Force Awakens" director J.J. Abrams said "Of course!" when asked if he saw a future for gay characters in the series in 2016. "I would love it," he added. "To me, the fun of Star Wars is the glory of possibility. So it seems insanely narrow-minded and counterintuitive to say that there wouldn't be a homosexual character in that world."

With Abrams returning to helm "Episode IX," it's time for him to make that statement a reality. 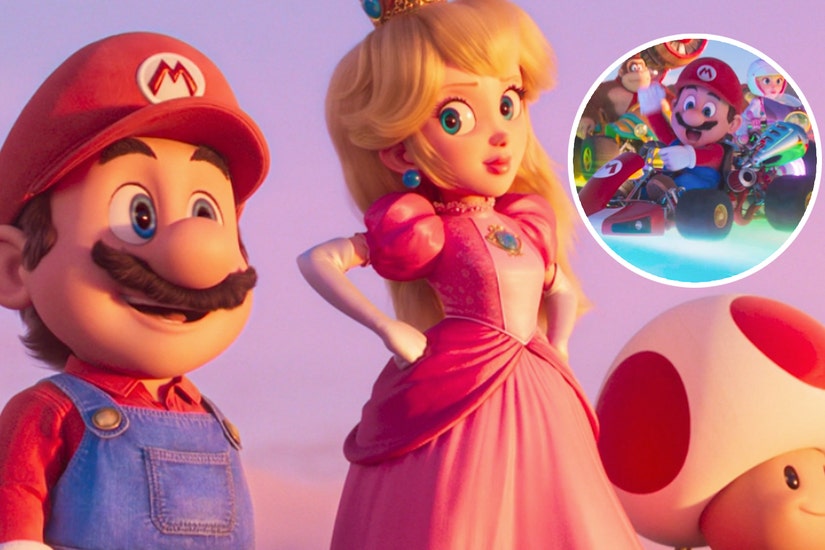