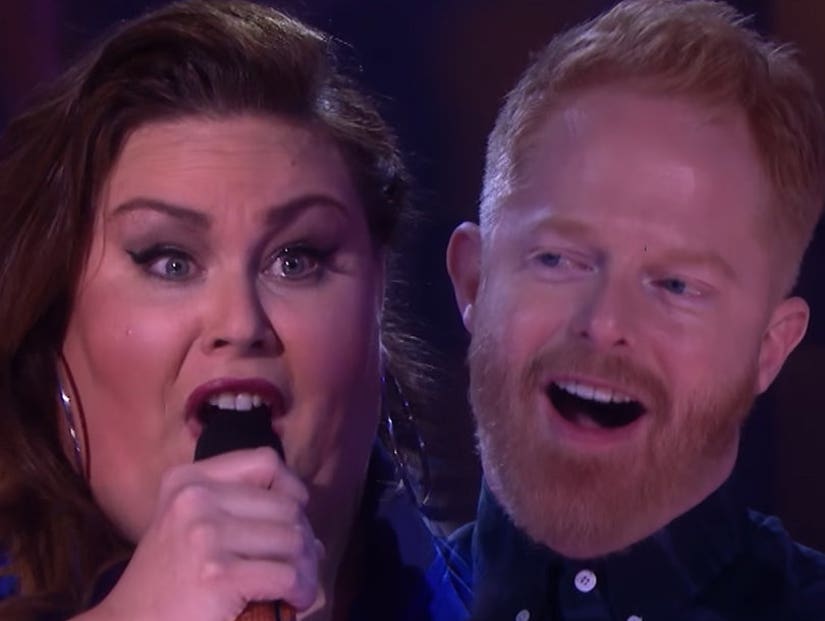 The "This Is Us" star proved she wasn't there to play when she went head-to-head against "Modern Family" ginger Jesse Tyler Ferguson on Tuesday night's "Drop the Mic." 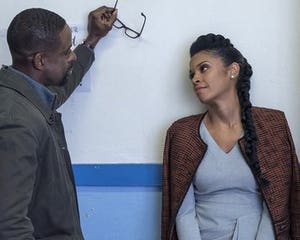 While the competitions on this series are usually pretty evenly split, Metz was the clear winner here, as Ferguson's cringeworthy lyric delivery was no match for her swagger.

After Ferguson kicked things off with a joke comparing Metz to Melissa McCarthy, she clapped back rapping, "Yeah I'm big or plump or whatever you call it. You know what else is big, my motherf--king wallet!"

He went on to trash talk her popular NBC series, before she took aim at his Emmy-losing streak and red hair.

In the end, it was no contest, with the audience screaming up a storm for Metz when it came time to vote for the winner.