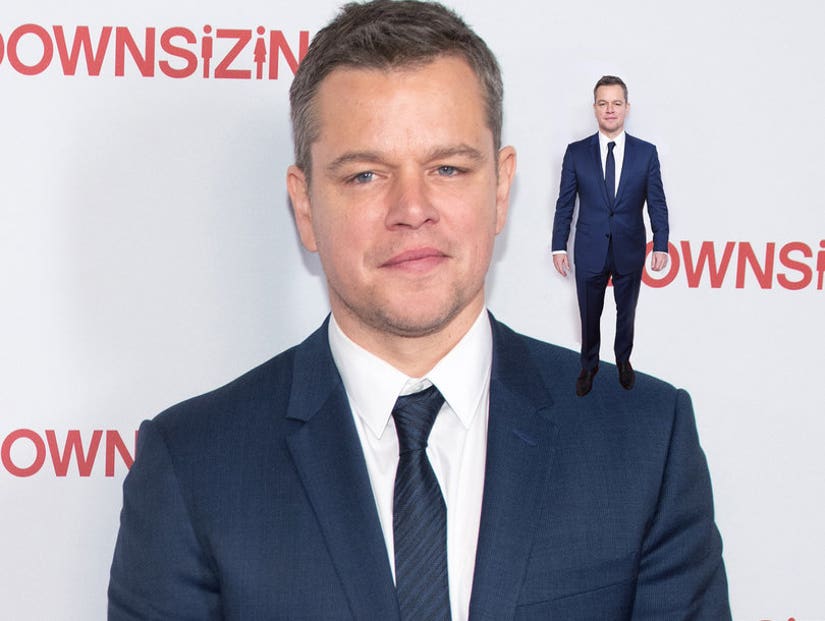 Jimmy Kimmel has had a running gag about hating Matt Damon for years, and the rest of the world seems to be joining in this year, but not for laughs.

The level of antipathy for the "Downsizing" star is actually impressive, given the context. Hollywood was rocked this year by bombshell revelations about the industry's insidious culture, which enables and even encourages gross sexual abuse. Harvey Weinstein became the bloated poster boy for it, with Kevin Spacey, James Toback, Dustin Hoffman, and far too many more, joining in the toxic ensemble after facing multiple allegations of misconduct. And yet, it's Matt Damon, who has not been implicated in any sort of sex scandal, that everyone is talking about with disgust. That's how bad his 2017 has been. 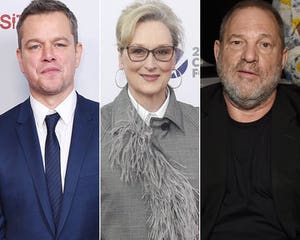 His downward spiral started with bad career choices. A few years ago, Damon went to China to star in what was supposed to be the first real American-Chinese co-produced blockbuster. To be fair, that was not a fundamentally bad idea in and of itself; Hollywood has been working for years to get a firm hold on the gigantic (and growing) Chinese market. But "The Great Wall" was an absolute hack job, featuring Damon as an explorer who stumbles upon an acrobat army assigned to fight off supernatural hordes of monsters that attack the titular Great Wall every 60 years.

It was a disastrous combination of Hollywood cliches and twisting of surface-level Chinese culture, appealing to absolutely nobody. The movie made no narrative sense, got accused of cultural insensitivity and bombed on either side of the Pacific. It wasn't fun to watch, and it treated a foreign culture like something out of Middle Earth. Damon was brought in to attract Chinese moviegoers -- they often respond to American stars -- but ironically, Americans called him an agent of whitewashing, even in a movie by a Chinese director.

Subsequently, the reviews were awful, and the movie, which cost $250 million to make and market, flopped hard in the U.S. and disappointed in China. The two countries don't agree on much these days, but did find common ground on rejecting Matt Damon. All told, it made just $350 million worldwide -- a loss when you consider that's split between theaters and the producers. 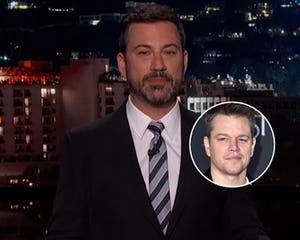 Things were a bit quiet for Damon for the next six months, because he didn't have a movie to promote, and the country had other issues to worry about. Then came September, which saw the premiere of his new film with George Clooney, "Suburbicon." That should have been a gimme -- the old "Ocean's 11" co-stars and good buddies out on the promo trail, hawking an Oscar-contender movie -- but things did not go according to plan.

With "Suburbicon," Clooney tried to graft social and racial commentary on to a Coen Bros.-written caper set in the 1950s, and the result was a tone-deaf mess that betrayed just how privileged and out-of-touch Hollywood can be about these things. (Not that most of the country is any better, of course.) Damon plays a secret suburban monster who uses his white privilege to get away with crimes no one would expect of him, which is a decent metaphor for what came next.

OK, maybe that's heavy-handed -- Damon hasn't murdered anyone (though every day does bring a new insane revelation out of Hollywood, so maybe we shouldn't deal in such definitive statements right now). And again, he hasn't been accused of sexual assault or harassment, which sadly makes him one of the good guys in Hollywood right now. But the problem is that he knows that, and he's tried to use it as a free pass to say some very, very stupid stuff.

Over the last month, Damon has been making the sort of unforced errors that send publicists to rehab. While promoting his new film, Alexander Payne's sci-fi dramedy "Downsizing," he's been shrinking his fan base quite considerably. 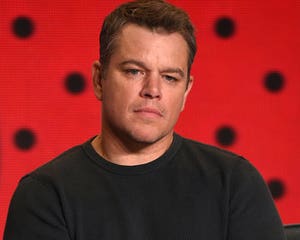 Early on in the Weinstein saga, former New York Times reporter Sharon Waxman suggested that Damon knew that Weinstein had harassed Gwyneth Paltrow in the late '90s, back when she was dating Ben Affleck. Damon denied the charge, and Waxman largely backed off, but the incident set the stage for Damon to be inundated with questions about the larger problem of harassment and assault in Hollywood. He's given several bone-headed interviews on the matter, highlighted by a whopper of one with Peter Travers for ABC, which saw Damon pack a record number of dumb comments into a single conversation.

In short, he said he'd probably work with Louis C.K.; suggested he'd believe friends (like Casey Affleck) over women claimed to be assaulted; said Al Franken should have stayed in office for at least a little while; and talked hypothetically about how women could easily extort movie stars with false accusations, creating the perfect straw man argument to discredit all victims that might come forward in the future.

Then Damon went and one-upped himself. In another interview, this one with Business Insider, Damon praised men for not being rapists: "One thing that's not being talked about is there are a whole shitload of guys -- the preponderance of men I've worked with -- who don't do this kind of thing and whose lives aren't going to be affected," he said through one side of his mouth, while placing his foot in the other side. 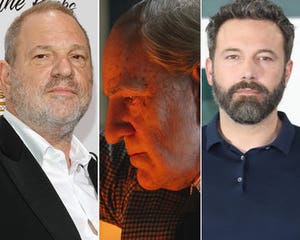 The internet seized on that remark, and his co-stars in Hollywood got some shots in, too. Alyssa Milano, who has been very outspoken in the #MeToo movement, tried to explain why there should be no distinction, as Damon also suggested, between different kinds of abuse; Minnie Driver, his "Good Will Hunting" co-star and ex-girlfriend, said men who share his opinions are part of the problem.

Presumably, Damon realizes how bad he's screwing up, and probably wants to go home and hide from the world for awhile. In fact, we're pretty confident that's why he skipped the "Downsizing" premiere, because we all know what reporters would have been asking about on that red carpet.

Made for $100 million, "Downsizing" has been getting decent -- but not stellar -- reviews, and will likely struggle against "Star Wars: The Last Jedi" in its second weekend as well as the opening frame for "Jumanji," which stars The Rock, a man people haven't learned to hate yet.

Maybe Damon's missteps won't be the cause of "Downsizing" coming up short (provided it does struggle at the box office), but they've certainly shrunk his star power and influence in both Hollywood and the general public. The reckoning that is happening right now is not limited to just the direct offenders; it includes anyone who does not understand the fundamental problems the industry has to correct. 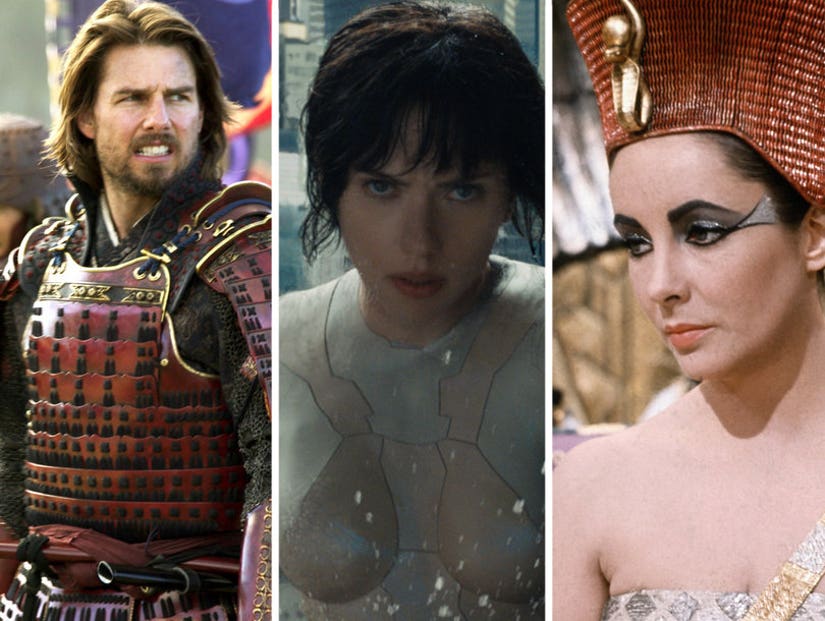