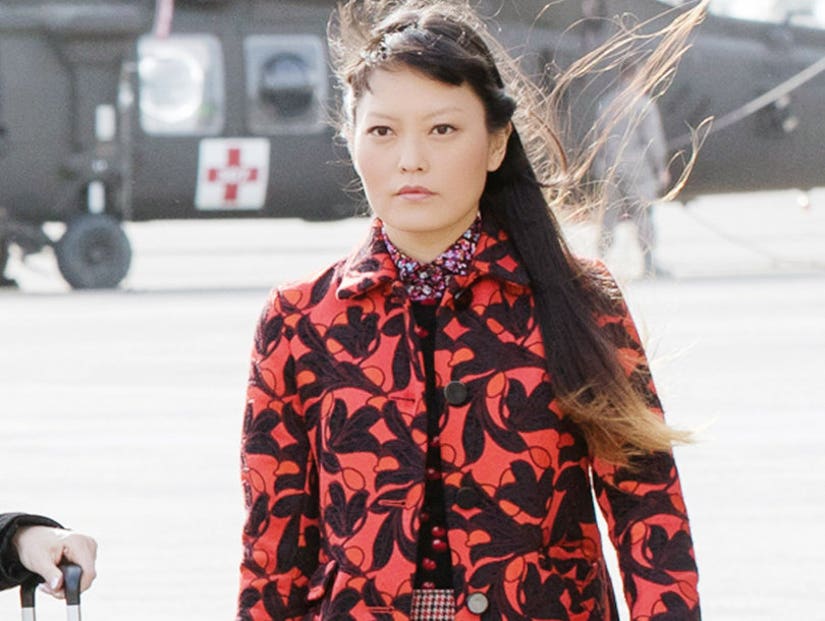 The Barden Bella's own Lilly finally speaks up in "Pitch Perfect 3," and actress Hana Mae Lee said her first audible line in the franchise was completely improvised.

TooFab spoke to Mae Lee ahead of the movie's premiere, and she said she decided to go with "cool beans" during that scene as a way to honor her hairstylist. 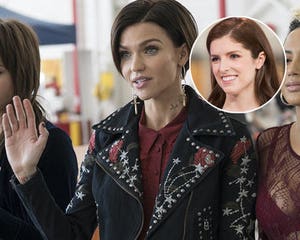 "I love that in the end I'm like, 'Cool beans.' I got to break that improv in there because my hairdresser always says 'cool beans' and I was like, 'I'm going to freaking say that for you and it got in,'" Mae Lee said. "I said so many things for that line, but I didn't want to change the, 'Hi, I'm Ester' line because I thought that was really funny. I used to be like what's up, what's up, what's up to all the girls because it's like my new introduction to them."

Since her character is known for her bold whispered statements, the actress is very curious to see fans' reaction to her shocking character twist. 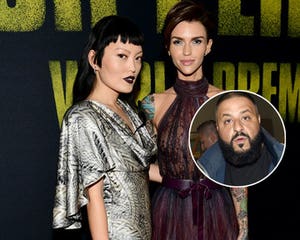 But if fans aren't down for Lilly's opinions, Mae Lee isn't sweating it.

"So far from a few screenings we've had, it's been pretty positive, but I have no idea because some of my fans are really die hard Lilly psycho-lined fans so I'm really excited to see what their take on it is, even if it's not positive," she said. "I support that because Lilly is really cool."

See the moment when Lily talks loud and clear in "Pitch Perfect 3" in theaters now. 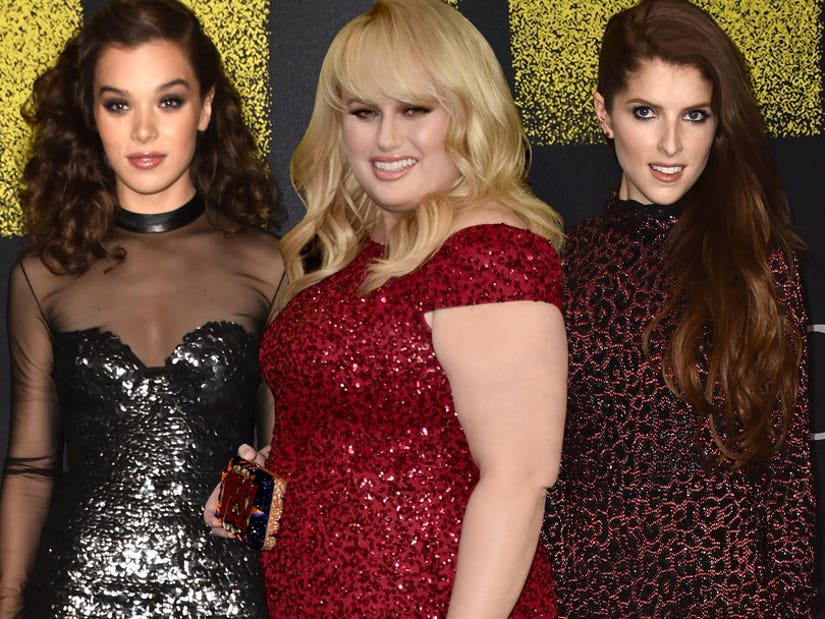