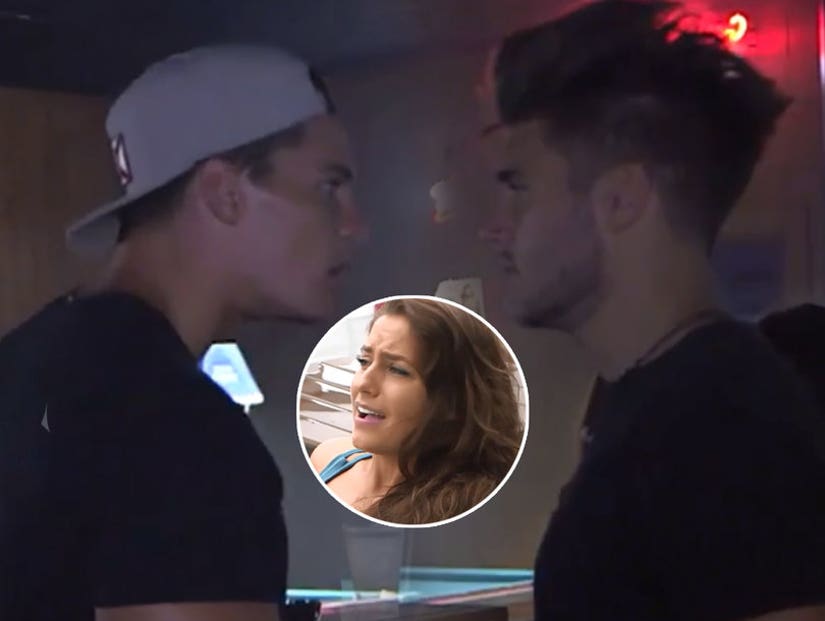 The "Floribama Shore" drama over an alleged "bet" about Nilsa Prowant's friend Katrina on Monday night's episode didn't end at the bar.

Star Aimee Hall told TooFab that she was awoken from the chaos while trying to enjoy a quiet night in. 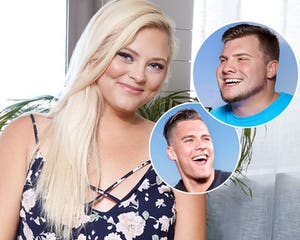 "When I woke up, everybody was screaming in the house," Aimee said. "They were all attacking Nilsa. Jeremiah and Gus were arguing. Kortni was trying to fight Nilsa and I was like, 'What in the hell is going on?'"

On Monday night's episode, viewers saw Gus Smyrnios and Jeremiah Buoni drooling over Nilsa's very attractive friend. Codi Butts made the mistake of telling Nilsa the boys were placing bets on who Katrina would hook up with -- something he meant figuratively, but Nilsa took literally. By the time Codi tried to backpedal that statement, the damage was done and Katrina ended up in tears.

Aimee said she walked outside to see Katrina "crying for no reason" and assumed it was just a drunk argument that would be over by sunrise. 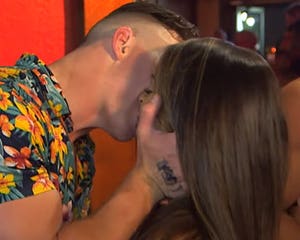 "I was like, 'Everybody needs to shut the hell up. You're drunk, go to sleep,'" Aimee said.

Aimee claimed the chaos went on for a good portion of the night, but everyone did eventually listen to her.

As for Katrina's choice -- Jeremiah, Gus or neither -- Aimee told us, "You'll just have to watch and see." 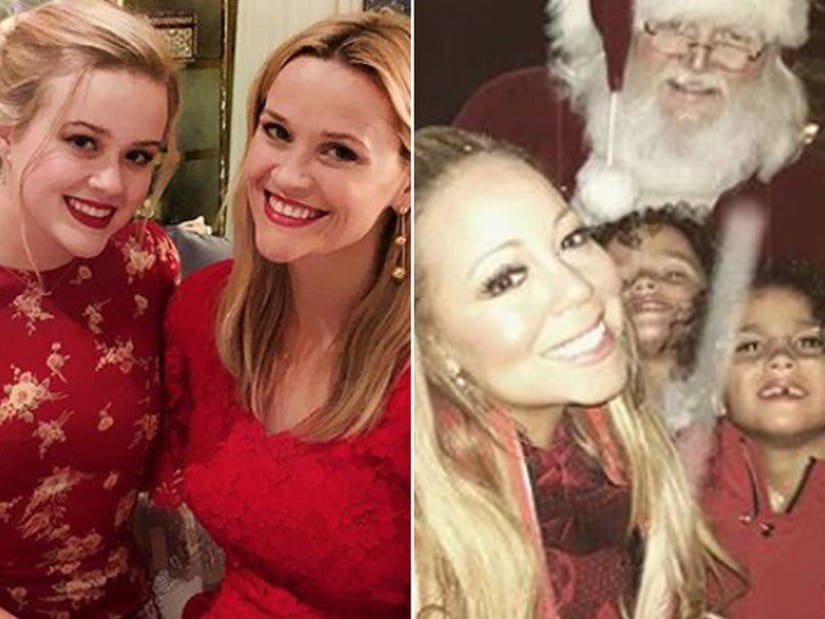