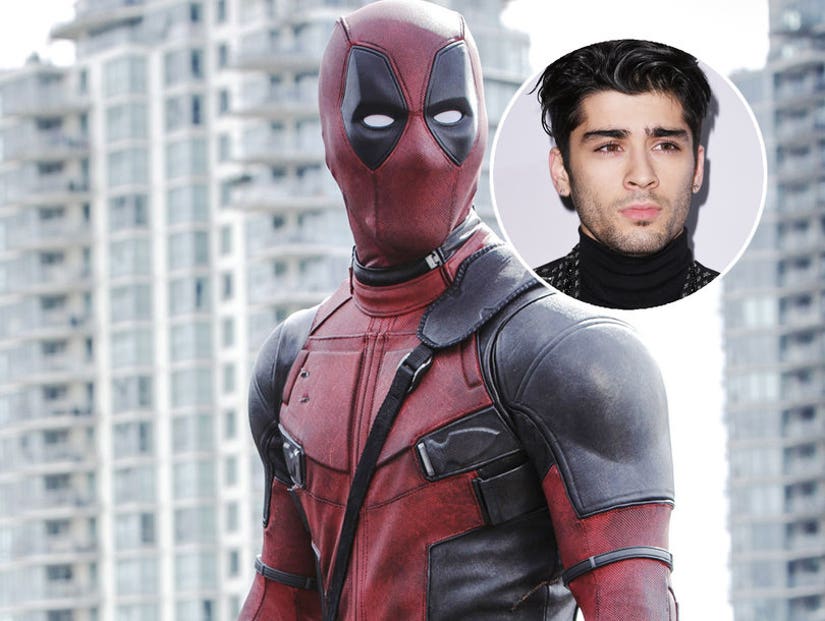 Ryan Reynolds just gave Zayn Malik one of the best birthday gifts ever.

The former One Direction singer, who turned 25 on Friday, shared a personalized video Reynolds sent him on his big day on his Instagram page. The clip showed the actor dressed in his "Deadpool" costume, giving Malik a b-day shoutout to die for.

"Zayn, it's Wade, don't hang up. I just wanted to wish you a very happy birthday, again," Reynolds said in the video. "I also wanted to apologize for jumping out of the cake like that, I didn't realize it was the middle of the night – I had no idea it was in the middle of your bedroom."

"I want to thank your security, who were very, very gentle and creative with the taser," he continued. "So, anyway, happy birthday to you and [late hockey player] Mr. Tim Horton. You share your birthday with a very special Canadian, who is very dear to my heart."

The pair -- whose better halves, Blake Lively and Gigi Hadid, are both in Taylor Swift's squad -- are apparently big fans of each other and have taken to social media to show it in the past.

Reynolds started it all by asking former President Obama for clarity following Malik's exit from One Direction.

Mr. President: Is there a sustainable, long term plan for carbon reduction? And if so, why would Zayn just leave? https://t.co/1HezPZCUlW

Malik returned the love when "Deadpool" was released by seeing the movie multiple times in theaters and even agreeing to a date night with Reynolds, with one condition.

@VancityReynolds only if i can borrow your costume 😎

Here's hoping this is just the beginning of a long, beautiful bromance. 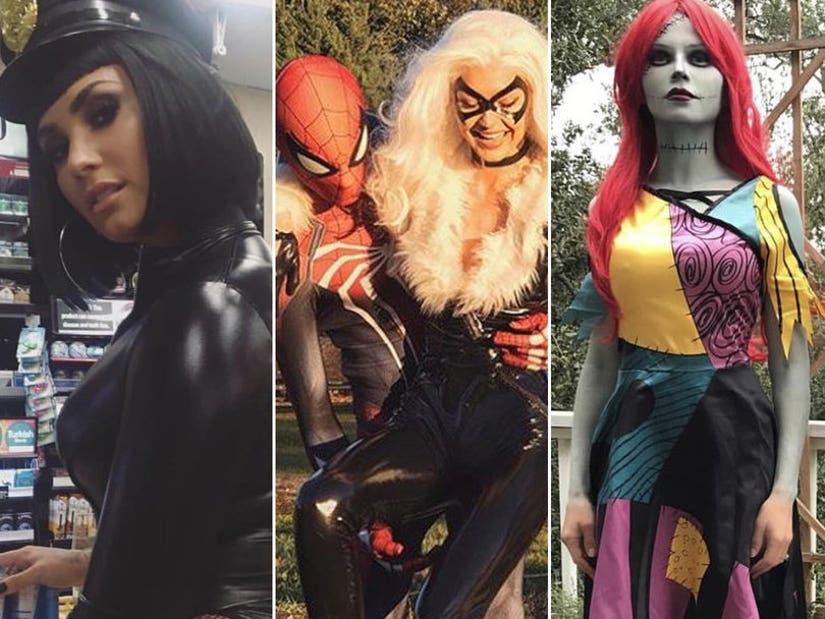