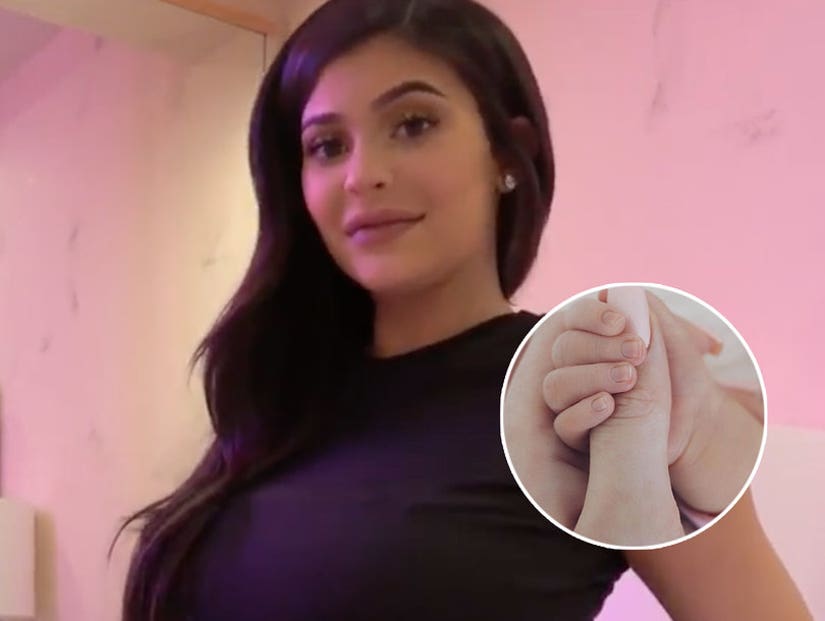 Kylie Jenner took the internet by storm when she announced the name of her new baby girl.

On Tuesday afternoon, the 20-year-old reality star shared the first photo of her baby girl holding her finger. She captioned the Instagram shot, "Stormi."

Kim Kardashian followed the photo up with a tweet of her own, confirming the name with a simple emoji: 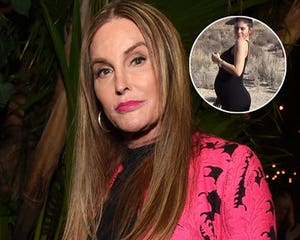 Kylie and Travis Scott welcomed their baby girl at Cedars-Sinani in Los Angeles on Thursday, Feb. 1, the same hospital Kylie's nieces and nephews were born.

After keeping her pregnancy completely under wraps for 9 months, Kylie confirmed the news on Sunday before the Super Bowl, calling it "the most beautiful, empowering, and life changing experience I've had in my entire life." 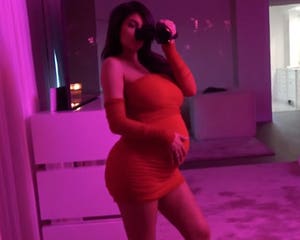 See the most savage reactions to the news below:

It's so 2018 that we now have to deal with multiple spellings of the name Stormy/Stormi.

All I think of when I hear Stormi is Stormzy pic.twitter.com/h9KbPGkmP5

Somebody just said:
It will be Stormi with the chance of Reign in the North of Chicago.

I said: wait what

They replied with: it was a Dream pic.twitter.com/QhOlrCZLkJ

so in the Kardashian's family there's a reign and a stormi, so Khloe better name her kid cloudie or lightning

“Kylie is most definitely going to name her child Mariposa”
Kylie: Stormi
Me: pic.twitter.com/nhH9KT2E7E

I'm confused, is it gonna be Stormi Webster, Stormi Scott, or Stormi Jenner?

what's with the odd names??? Stormi??

Cancel that. Stormi? With an i? Erm no

Viewing all the tweets about her naming it mariposa or posi then finding out she named her Stormi pic.twitter.com/gTmNcNOcJO

Kardashian/Jenner family gatherings will sound like a weather report when wrangling the kids. Is it Stormi? Naw it's just Reign Over by North Chicago. pic.twitter.com/Qcv3jLy8Cq

Reign, Stormi, Chicago, Saint, North. Kris Jenner must think that some of her grandchildren are Power Rangers...#Stormi

Wait but your dogs Nickname is Normi - #stormi pic.twitter.com/xhtOvNTb5W

Why did your parents call you Stormi?

Kim K better watch her back... you're niece has broken the internet twice in the whole 6 days she's been alive #stormi

Kylie when Stormi comes up to her in 15 years asking what she's supposed to do with her stripper name pic.twitter.com/BpTFnwpcSa

I don't know why everyone is so surprised Kylie named her baby Stormi. It deadass wasn't going to be called something boring like Brenda.