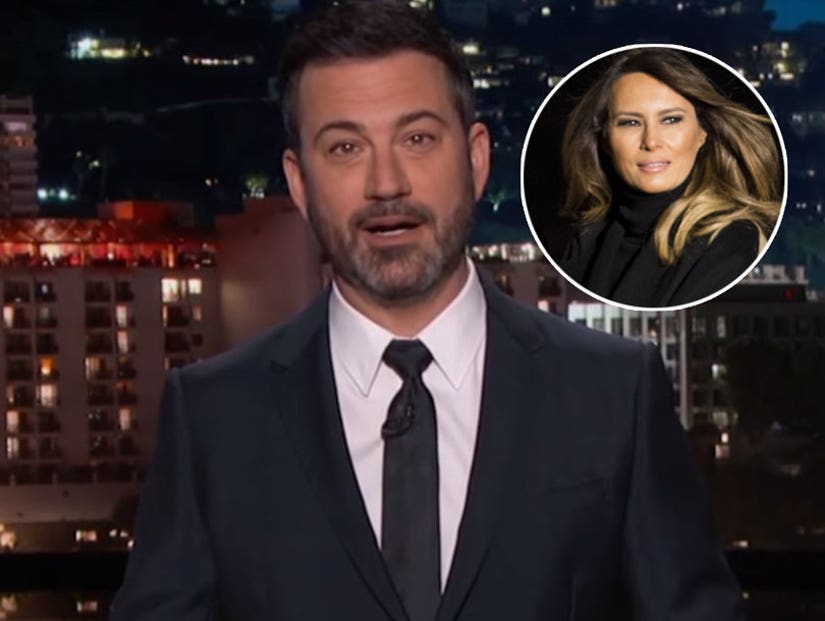 Jimmy Kimmel couldn't help but giggle when he found out Melania Trump only follows five people on Twitter -- and one of them is former President Barack Obama.

"I'm sure the president isn't very happy about this," Kimmel said on his ABC late-night show Wednesday. "The man her beloved hates most, she follows." 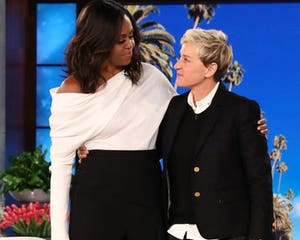 Although Kimmel doesn't know why the first lady decided to follow Obama -- who her husband heavily criticized before and after being elected -- he did come up with some entertaining ideas in the form of fake DMs the comedian imagined she sent her husband's predecessor.

The DM's included: "Help me." "How to lock door of Lincoln bedroom? Don Don keep finding me." "Please to be breaking me out of White House. I want eat crab cake with you and Beyonce."

And since Melania's Twitter game was so amusing, Kimmel decided to do a little investigating to see who else people close to the president are secretly following.

"A woman who has tweeted things like this: 'Oops, wrong hole... Just kidding, I don't have a wrong hole,'" Kimmel said. "I guess the orange doesn't fall far from the tree is what I'm trying to say." 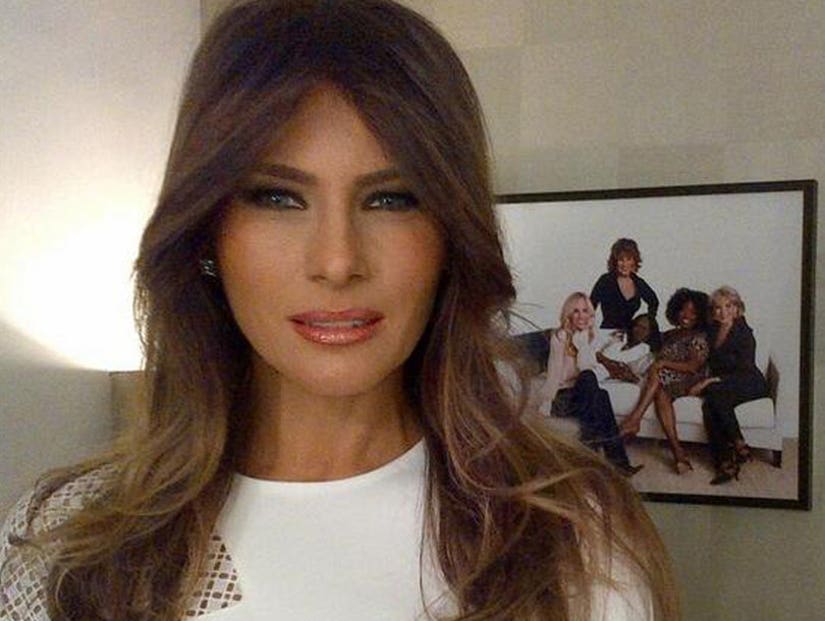