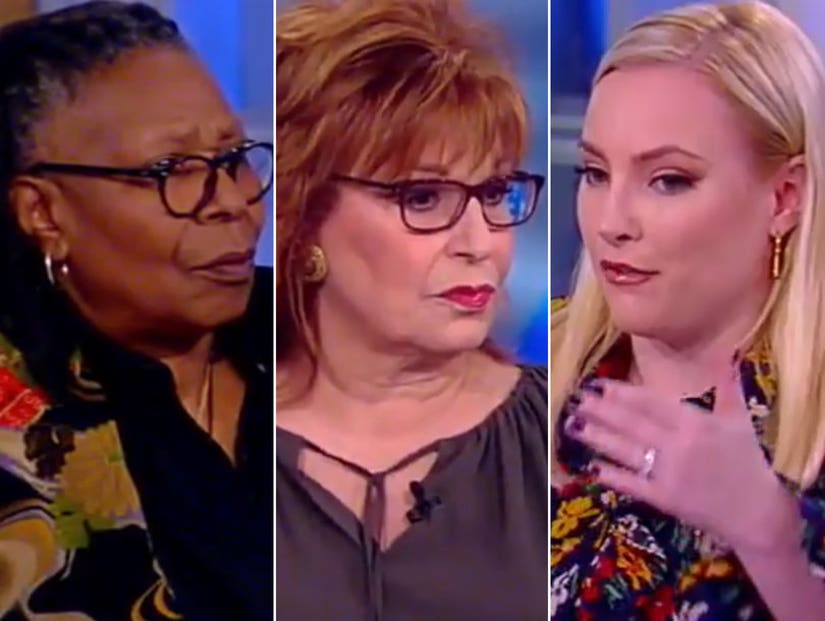 Meghan McCain gave some insight into the minds of the NRA, as many -- including some of her co-hosts on "The View" -- called for an assault weapon ban after 17 were killed after the shooting in Parkland, Florida.

Friday's episode started with the panel discussing President Donald Trump's failure to mention gun law reform in his speech following Wednesday's horrific shooting. "Most Americans seem to want it, so why can't they start the conversation in D.C.?" asked Whoopi Goldberg.

For Joy Behar, the answer was simple: Money." 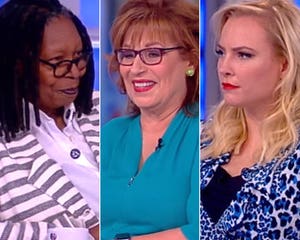 "The gun lobby is very strong. Gun sales are humungous," she said. "They have a lot of power to sell guns and that influences politics and that's what's wrong with the whole system." Sunny Hostin added she believes some politicians "care more about being re-elected" than "our country's children."

McCain said it's not just a Republican problem, mentioning that a Democrat-controlled Senate, White House and Congress failed to renew the federal Assault Weapons Ban in 2009.

Paula Faris believed most NRA members are "for common-sense fun laws," adding that "there's no need for these semi-automatic weapons to be out there." "It's easier to get an AR-15 in Florida than it is to get a handgun," she added. 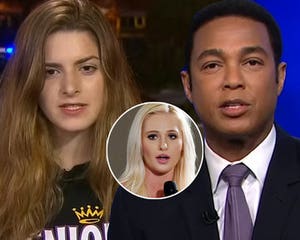 McCain -- who is a card-carrying member of the NRA and self-described "Second Amendment person" -- admitted she's "well aware" she probably wasn't "going to change anyone's opinion in this room" about the issue, but explained her side of the aisle.

"The argument from NRA members and Second Amendment supporters is much like abortion, there's not a lot of trust on both sides for compromise," she said. "For me, I'm like, 'OK we can talk about assault weapons' -- that being said, I know people who own them that obviously aren't mass murderers, they're hunters -- and I will say it kinda is like, if you give a mouse a cookie, it's a slippery slope. Much like abortion, it's so emotional on both sides, it's hard for both sides to meet in the middle." 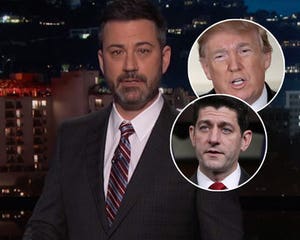 Goldberg, a gun owner herself, didn't see the correlation.

"This is not like abortion because people make a choice with abortion, people make really hard choices with this. We can't even get the conversation going about, 'Hey, is everybody seeing we have an issue here?'" she said. "If we're talking about the fact that this is a kid who bought it legally who should not have been able to have access to guns, why aren't we saying why don't we renew this idea that people with mental health issues maybe shouldn't be the people who should have guns? There are conversations we should be having that we don't."

The conversation ended there, as it was time to head to commercial. 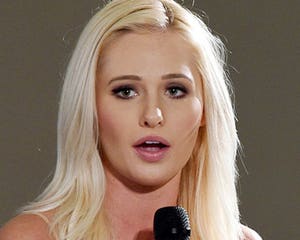