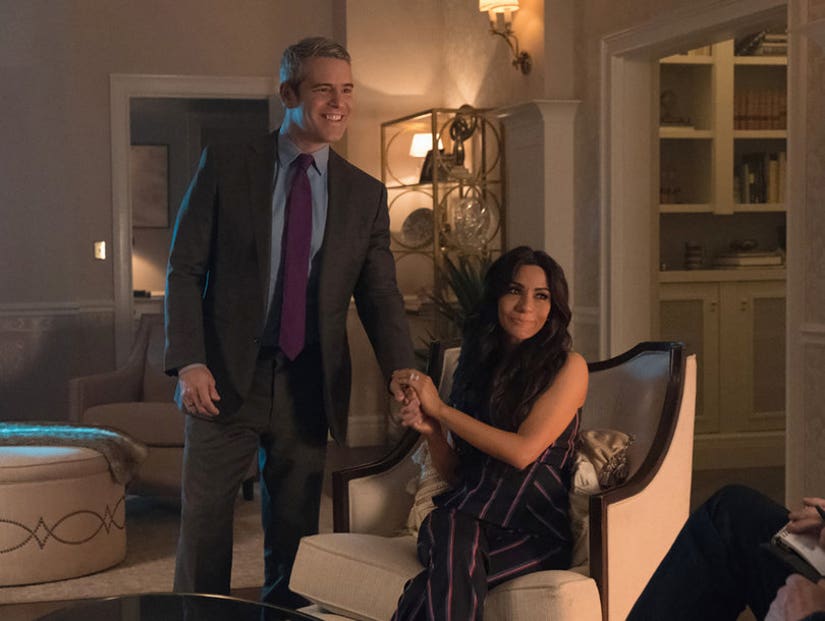 In an election, it's all about getting that celebrity endorsement, and Hermione Lodge has the upper hand on her opponent thanks to one Mr. Andy Cohen.

Thanks to a preview clip from Wednesday's new episode of "Riverdale," fans got a sneak peek at the Bravolebrity's cameo on the show.

So, what's he doing in town? Well, Cohen makes his appearance while Hal (Lochlyn Munro) is interviewing Hermione (Marisol Nichols) for the local Riverdale Register paper about her run for mayor.

After Veronica Lodge (Camila Mendes) says she hopes the election will "show Riverdale [her mother] is more than just a housewife," Cohen randomly walks into the room. "And speaking of housewives, we have a very special guest, Bravo's very own Andy Cohen," says Hal, "Mr. Cohen, what brings you to Riverdale?"

"I'm here to endorse my great friend Hermione Lodge, she's a very savvy businesswoman, she's always three steps ahead of everyone around her," Cohen responds. "She's a fighter too, he doesn't give up, I'd love to have her in my corner."

The Lodges hope the endorsement will help shift focus away from them trying to bring a maximum security to the South Side, but will it work?

"Riverdale" airs Wednesdays at 8 on The CW. 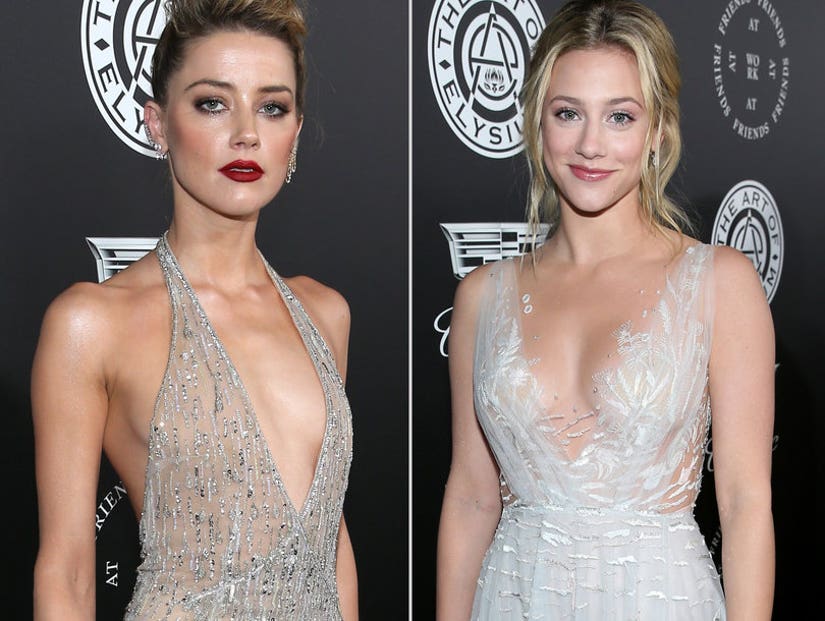