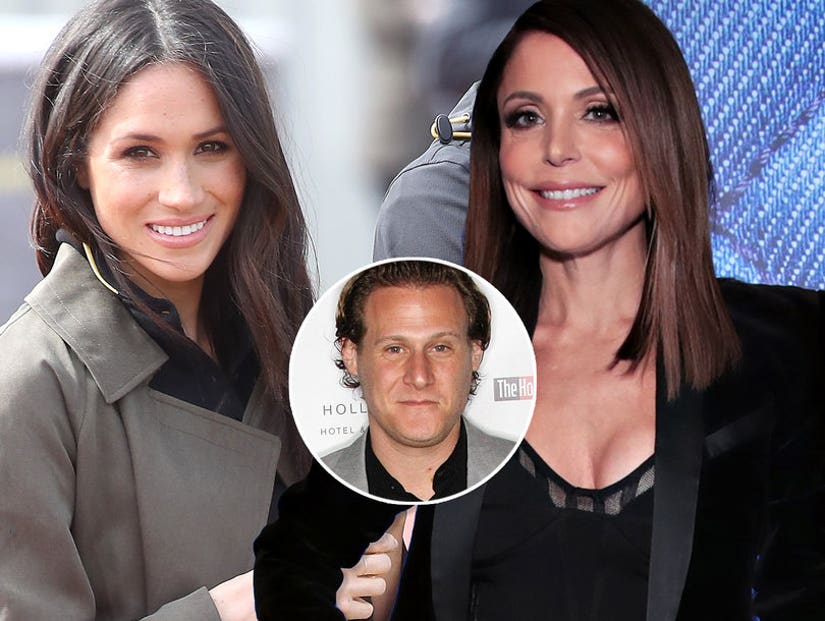 Bethenny Frankel is open to pursuing a relationship with Meghan Markle's ex-husband, she's just not sure if it's strictly business or romantic yet.

The "Real Housewives of New York" star revealed on Australia's "Kyle and Jackie O Show" Monday that she went out with Trevor Engelson, and although she feels "a little sizzle" for him, she's keeping the relationship professional for now. 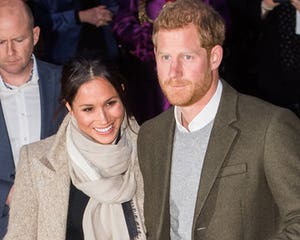 "We bypassed the romantics and went into the business. But, I don't know. There's something there," she said. "There's something salacious about doing a TV project with Meghan Markle's ex."

But she has an understandable hangup: "He looks a little bit like my ex which scares me."

Still, she teased that a romantic relationship isn't out of the question. "There's a little sizzle there," Frankel said. "I could make chicken salad out of that chicken shit for sure." 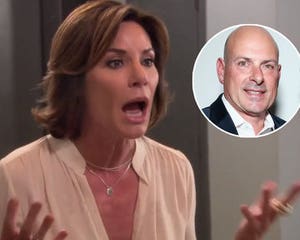 The reality TV star, who's also an entrepreneur, said the two may be producing a show together "about a bunch of businesswomen" after meeting him as "a romantic interest."

"So, I met him in Chicago and we were supposed to go out and [I] ended up seeing him one time and he'd been texting me. He's a producer in LA," Frankel said. "He told me that he was married before. He's divorced. He was married to this girl named Meghan Markle from the TV show 'Suits.'"

That she is, and the world will be watching Markle become a member of the Royal Family when she marries Prince Harry on May 19. 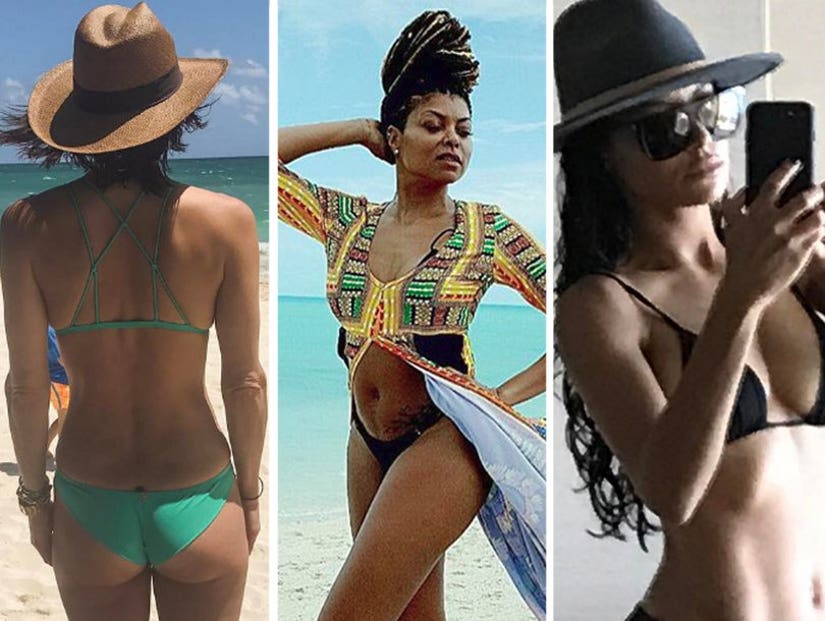