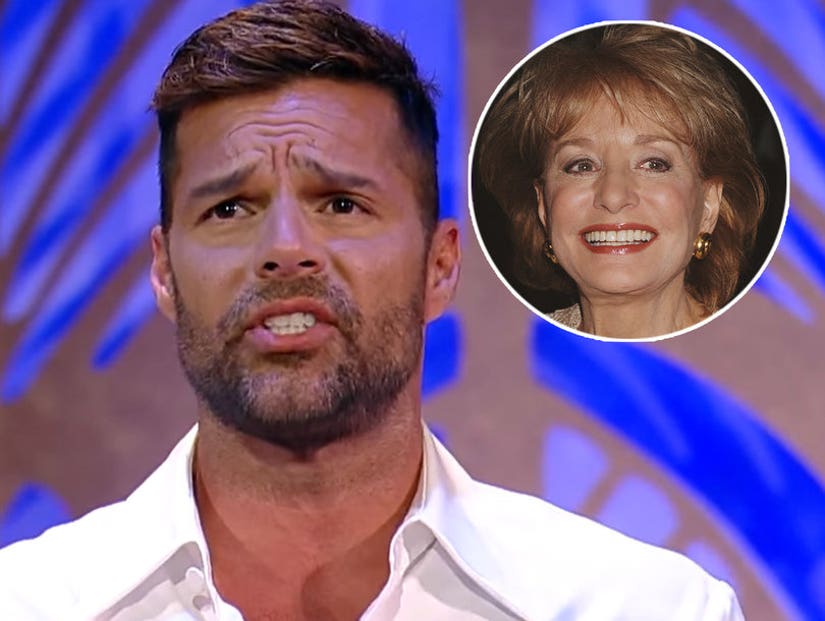 Back in 2000, Barbara Walters pressed a then-closeted Ricky Martin about his sexuality during a now-famous interview, but Ricky skirted the question, which he regrets to this day.

On Monday night's "Watch What Happens Live," the Latin pop star told Andy Cohen that the blatant question put him in an "uncomfortable" predicament but that it was up to him to own his truth. 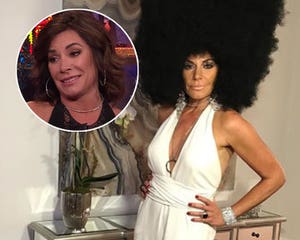 Andy asked Ricky if he anticipated that question would be asked, to which Ricky replied, "I, um, have you seen that video? It's horrible, to be honest." (See video below.)

"I felt like she was knocking punch after punch after punch," he continued. "It was really uncomfortable, to be honest. But then again, I look at it, and I'm like, 'Why didn't I say yes back then?' Just say yes! Yes, I'm gay. Who cares? You know what I'm saying? She was just doing her job. Everybody was asking that question, and she needed to ask it, so it's OK."

Andy then asked Ricky -- who's now married with two kids -- if he immediately regretted not answering the question truthfully.

"I didn't say yes, I didn't say no and I just left it open for everybody to think whatever they wanted to think," he said. "But I insist, why didn't I say yes? I think that everybody should just say yes. It's OK. If you are, say yes."

Eight years ago, though, Ricky was not as comfortable with his sexuality as he is today, and he avoided giving Walters a straightforward answer when she asked him if he was hurt by the "rumors" that were circulating at the time. 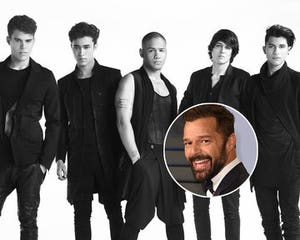 "Sexuality and homosexuality should not be a problem for anybody," he said. "I think that sexuality is something that each individual should deal with in their own way, and that's all I have to say about that."

Walters pressed on, saying, "You know, you could stop these rumors. You could say, as many artists have, 'Yes, I am gay.' Or you could say, 'No, I'm not.' Or you could leave it as you are, ambiguous. I don't want to put you on the spot, but it's in your power to do. And I'm bringing it up, Ricky, because you know that this is being said. And you're even being named!"

Visibly and audibly flustered, Ricky replied, "Thank you so much for giving me the opportunity to express the rumors, but however, for some reason, I just don't feel like it." 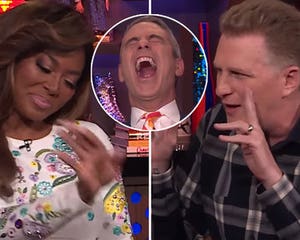 In 2010, Walters told The Star that pushing Ricky to admit his sexuality was actually her biggest career regret.

"In 2000, I pushed Ricky Martin very hard to admit if he was gay or not, and the way he refused to do it made everyone decide that he was," she said. "A lot of people say that destroyed his career, and when I think back on it now, I feel it was an inappropriate question."

Watch a snippet of the interview below. 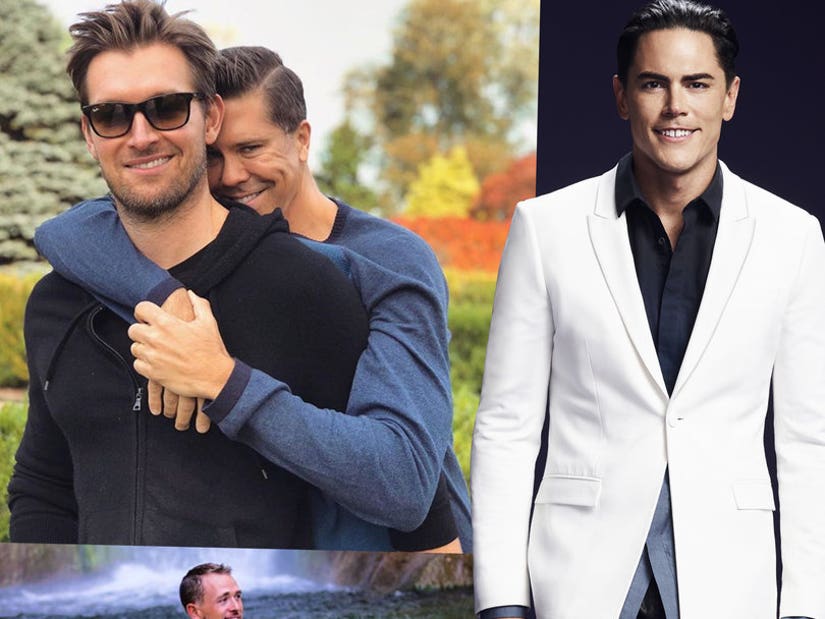