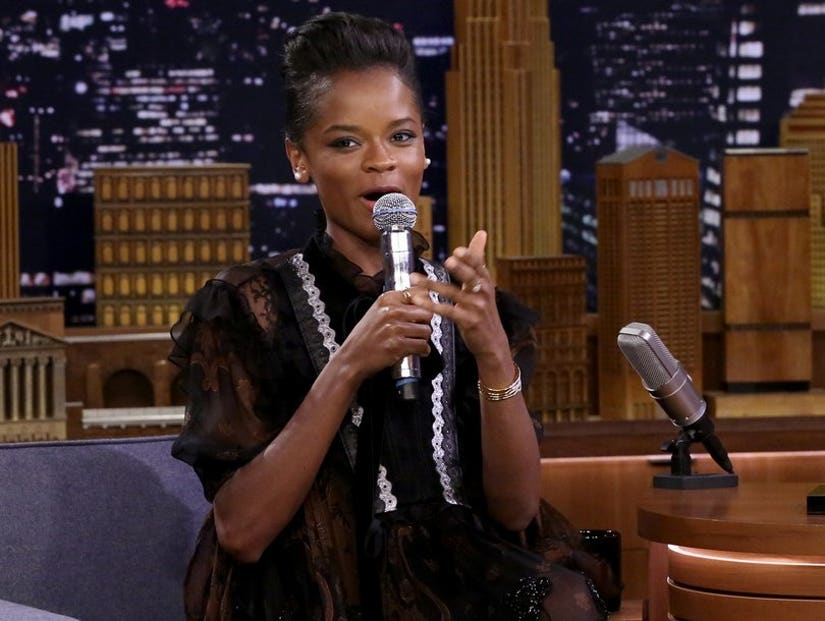 Letitia Wright may be an actress, but she's had a little experience with freestyle rap. Nevertheless, she was hard-pressed to compete against The Roots' Tariq, AKA Black Thought, and even Jimmy Fallon himself, during an appearance on "The Tonight Show" Wednesday.

The "Black Panther" star did face an uphill battle as it wasn't completely freeform freestyle. As part of the "Wheel of Freeystle" game, they had to incorporate three random words into their verses, and those words were wack. 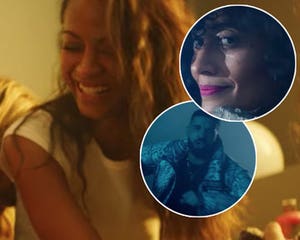 For the first round, Wright was challenged to say "disco," "Red Lobster," and "vibranium." She fumbled a little but got through it well enough. After Fallon revealed Tariq's words -- "yodel," "toothbrush" and "Snuffleupagus" -- Wright laughed, "This is such a mean game." Tariq, though, proved he had this, even rhyming Snuffleupagus multiple times.

Things went even worse for Wright in the second round, as Fallon himself decided to follow up her performance and use the same words she did. To be fair, Fallon had more time to think of better rhymes, and he and Tariq have played this game many times before, but it would be a kindness to say this did not go well for Letitia Wright.

"This is so bad," she yelled out while struggling through round 2.

Wright introduced the world to her alter ago MC Underbite in a freestyle rap video with "Black Panther" co-star Lupita Nyong'o, dubbed Troublemaker in the video, that went viral back in February.

Watch Wright's latest freestyle efforts with Tariq and Fallon in the video above, and check out the lyrics to their rhymes below.

Check it, me and Black Thought

Let him pray for you

Roots tell me how I can win an Oscar

(I said Red Lobster better tick it off)

And I split this flow so free off the dome

Vibranium got me feeling oh so cold, with this flow

The Roots are one, two, three, about ten total

Yo that kid at Coachella, that boy could yodel

She clean her sneakers with a toothbrush

Don't ever be a poop butt

No one is touchin' us, you know we hustlers

You better muscle up and get your numbers up

And cut the truffle up, throw it on a pizza

U Can't Touch This

If you didn't know, this is my street flow

In and out of portals

Coming through the hatch

I go home, I got a bag of Doritos

I put my hand in, it's frozen, I guess I grabbed the burrito

I-I-I have you laughing, you're in stitches

What's up Benedict Cumberbatch, you're my Cumberbitches! 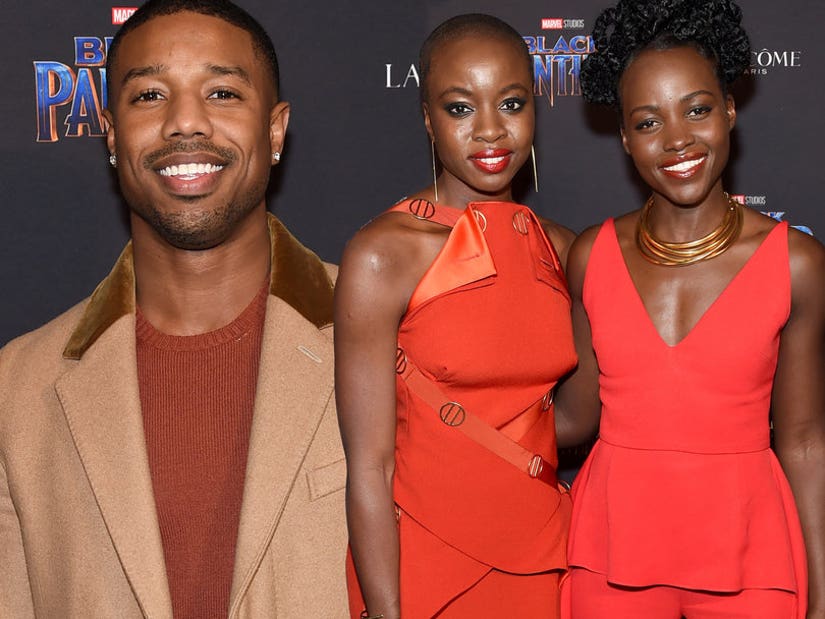