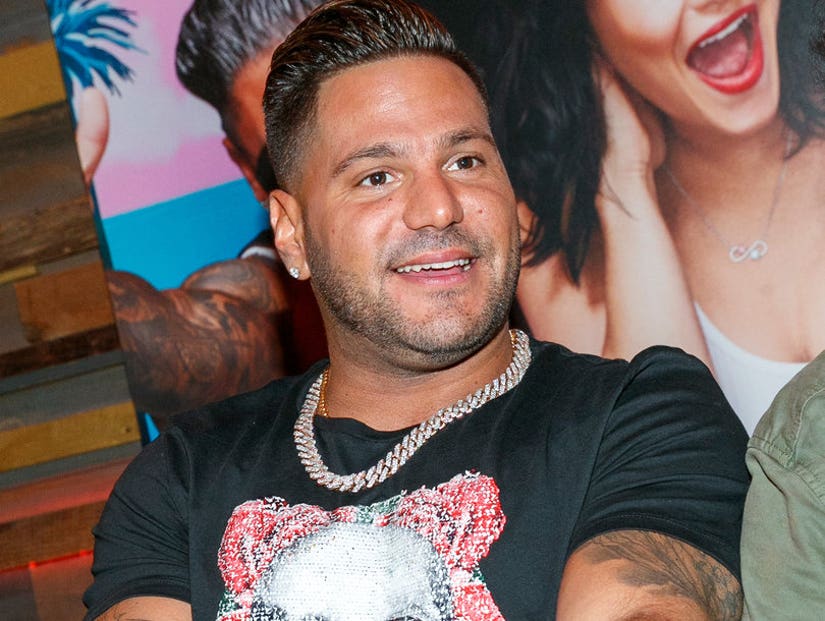 If there's one thing you need to know about Thursday's episode of "Jersey Shore: Family Vacation" it's that Ronnie Ortiz-Magro's girlfriend is not going to be happy watching it.

But before we get into whether or not Ronnie found himself a "second baby mama" (Vinny Guadagnino's words, not ours), let's review what went down with the other guidos/guidettes. 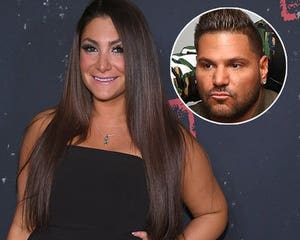 Nicole "Snooki" Polizzi and Vinny made up after she went off on him for trying to "ruin her marriage." She blamed her outburst on being drunk and emotional, which makes perfect sense for Snooki. Vinny agreed he'd be more respectful, and they were back to being friends -- who once hooked up -- in no time.

Snooks also made amends with Jenni "JWoww" Farley, who she called an "idiot" for trying to mediate the situation between her and Vin.

Fast-forward to later that night when the group got juiced up on "Ron Ron Juice" (a blended mixture of vodka, cranberry juice, watermelon and ice) and headed to the club. In the cab on their way there, Deena Cortese went off on Ronnie for bringing up Sammi "Sweetheart" Giancola again, saying she "plays both sides." A screaming match ensued/escalated, and Deena called Ron a "narcissistic f-cking shit." 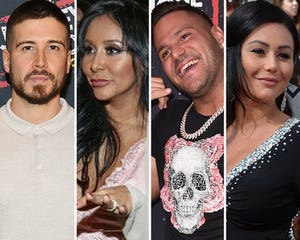 Once the group got to the club, the drinks continued to flow.

After Deena almost got into a physical altercation with a random girl who would not leave her and Jenni alone, the group turned its sights to Ronnie, who was wasted and all over one of the girls Jenni brought back to the table for Pauly D -- the only single guy in the group. If only Ronnie were as good a boyfriend as Jenni was a wingwoman...sigh.

Fast-forward to the end of the night when Ronnie decided it would be an excellent idea to bring back to their Miami pad not one, not two, not three, but four lovely ladies from the club. He took a strong liking to sheer-top Sherry (not actually her name), who also happened to have a heavy French accent, which made her that much more irresistible -- apparently. 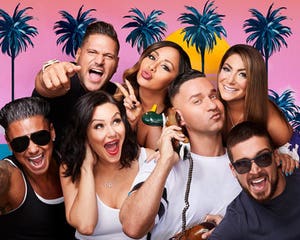 Mind you, every single one of the girls and guys tried to stop Ron and remind him he had a pregnant girlfriend back at home, but he insisted on getting into the hot tub with these women and proceed to put his hands on Sherry's almost-bare ass. Sherry then asked Ronnie for a tour of the house, and he proceeded to take her upstairs, where he locked his bedroom door behind them.

To Jen Harley, who just gave birth to Ronnie's baby less than a month ago: We're sorry you had to see this.

TooFab chatted with Deena following Thursday's episode, and she says the verdict as to whether or not Ronnie cheated is "still up in the air." See everything she said here. 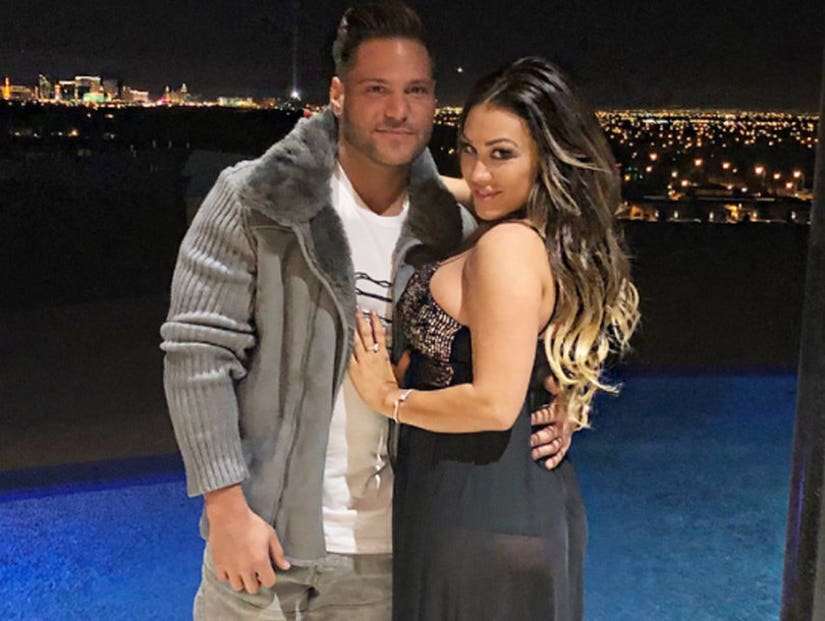