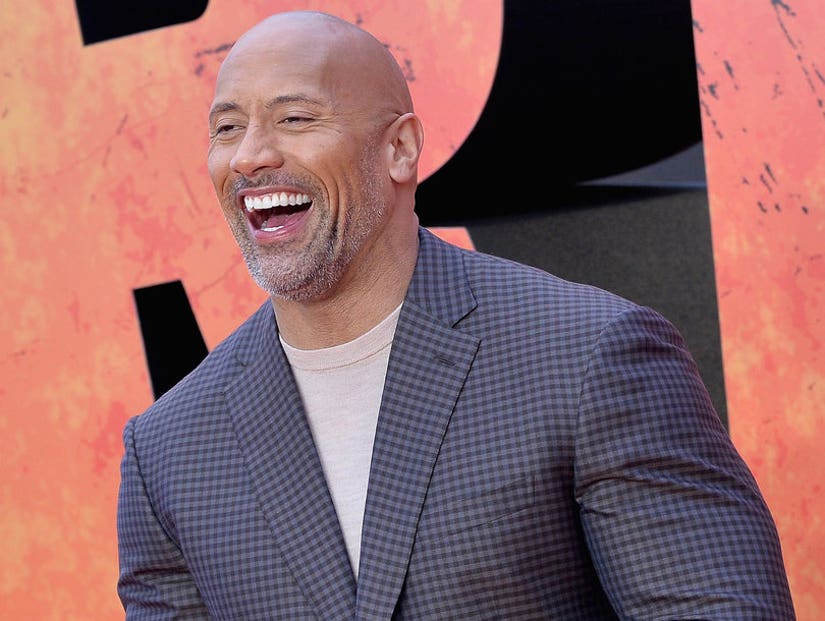 Dwayne "The Rock" Johnson just unleashed a big surprise for a high school senior who asked him to prom.

No, the 45-year-old "Rampage" star did not say yes to a date with a teenager (Phew! That would have been weird!), but he did agree to give her and her friends a one-of-a-kind special night. The actor announced on his Instagram Friday that he rented out an entire 232-seat Minnesota movie theater for the Stillwater Area High School student to enjoy his new monster movie in, complete with free refreshments from the snack bar. 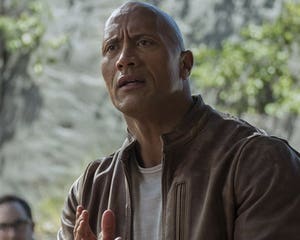 Yes, 'Rampage' Is Dumb, But It's Also a Hell Of a Good Time

"You're money's no good Katie... everything is on Uncle DJ," he wrote with his video post, which also revealed he took his surprise one step further: "I also taped a special morning message surprising Katie and her high school that will play across the school's intercom system... literally...RIGHT NOW."

"Katie should be turning red hearing me surprise her in front of her entire school," he continued. "I wish I was there in person Katie, to see your reaction to all this, but I'll hear about for sure and most importantly -- you and all your friends have fun at the theater and ENJOY RAMPAGE!" 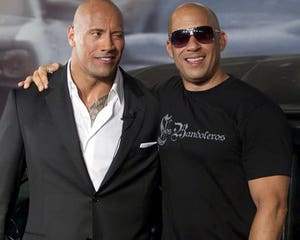 What a beautiful, touching example of viral marketing.

Katie caught The Rock's attention on Twitter after she posted her proposal video on Twitter on April 15. She even wore the wrestler-turned-actor's infamous fanny pack, black shirt and jeans combo while making her case.

Watch her cute prom proposal below, then watch The Rock's response.

The Rock also posted video footage of the students' reaction to his message. 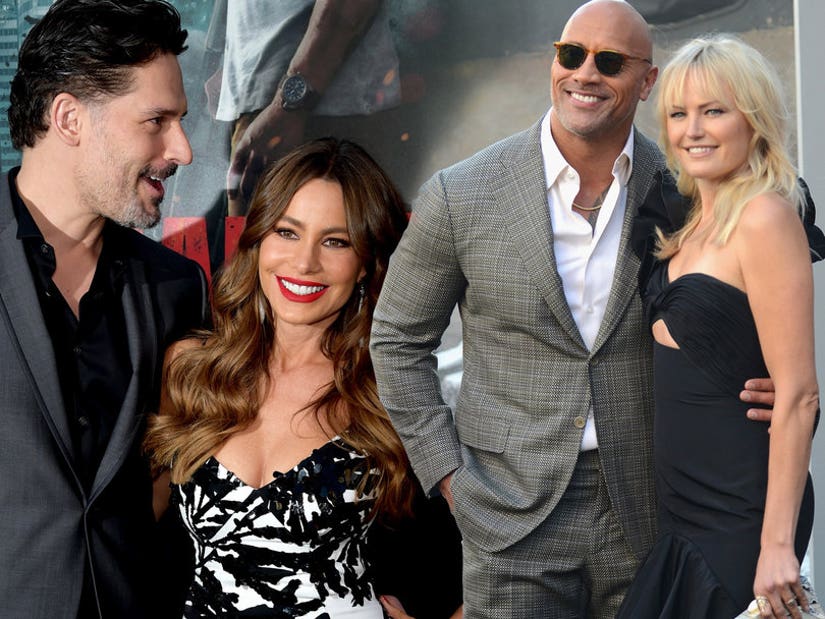