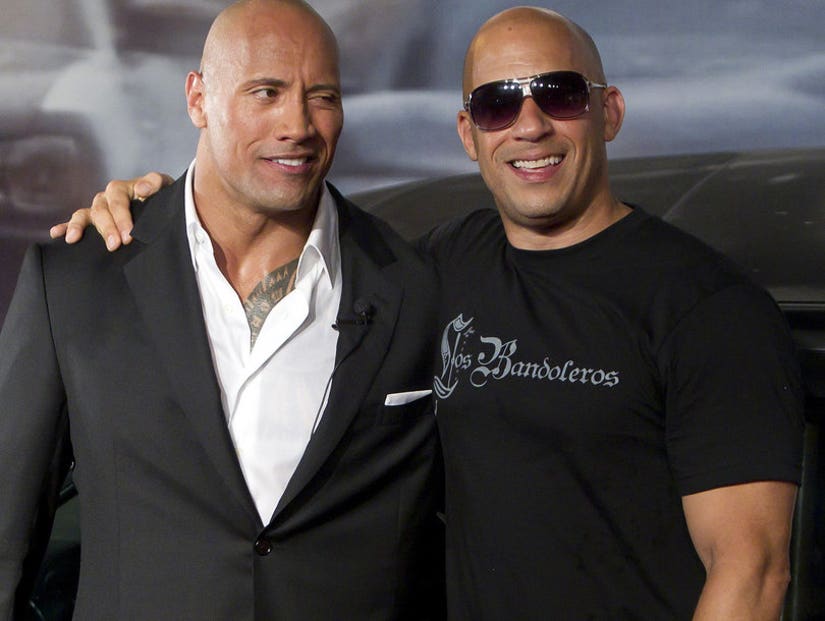 Dwayne "The Rock" Johnson's feud with Vin Diesel during the making of "The Fate of the Furious" is a thing of legend and now The Rock's spilling on what sparked the battle.

Johnson famously blasted at least one of his costars as "chicken shit" and "candy asses" in a scathing social media post during production, a post which was later revealed to be about Vin. The situation escalated and when the movie came out, it didn't appear as though they filmed their scenes at the same time. 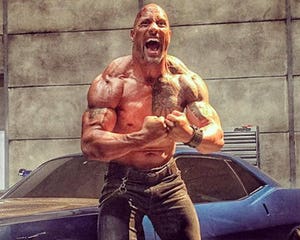 "That is correct," Johnson said in the new cover story for Rolling Stone. "We were not in any scenes together."

"Vin and I had a few discussions, including an important face-to-face in my trailer," he elaborated. "And what I came to realize is that we have a fundamental difference in philosophies on how we approach moviemaking and collaborating. It took me some time, but I'm grateful for that clarity. Whether we work together again or not."

Right now, Johnson's future in the "Fast" franchise is uncertain. A spinoff movie with Jason Statham's character is currently in the works -- a project that also caused major tension with Tyrese Gibson, who blamed the spinoff for "Fast 9" being delayed until 2020. 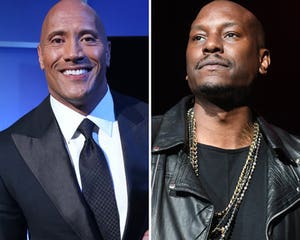 "I'm not quite sure," Johnson said when asked if he'll be back for the ninth film. "Right now I'm concentrating on making the spinoff as good as it can be."

"But I wish [Vin] all the best, and I harbor no ill will there, just because of the clarity we have," he said. After a laugh he added, "Actually, you can erase that last part about 'no ill will.' We'll just keep it with the clarity."

Addressing the feud in USA Today, Diesel said, "I don't think the world really realizes how close we are, in a weird way. I think some things may be blown out of proportion. I don't think that was his intention. I know he appreciates how much I work this franchise. In my house, he's Uncle Dwayne." 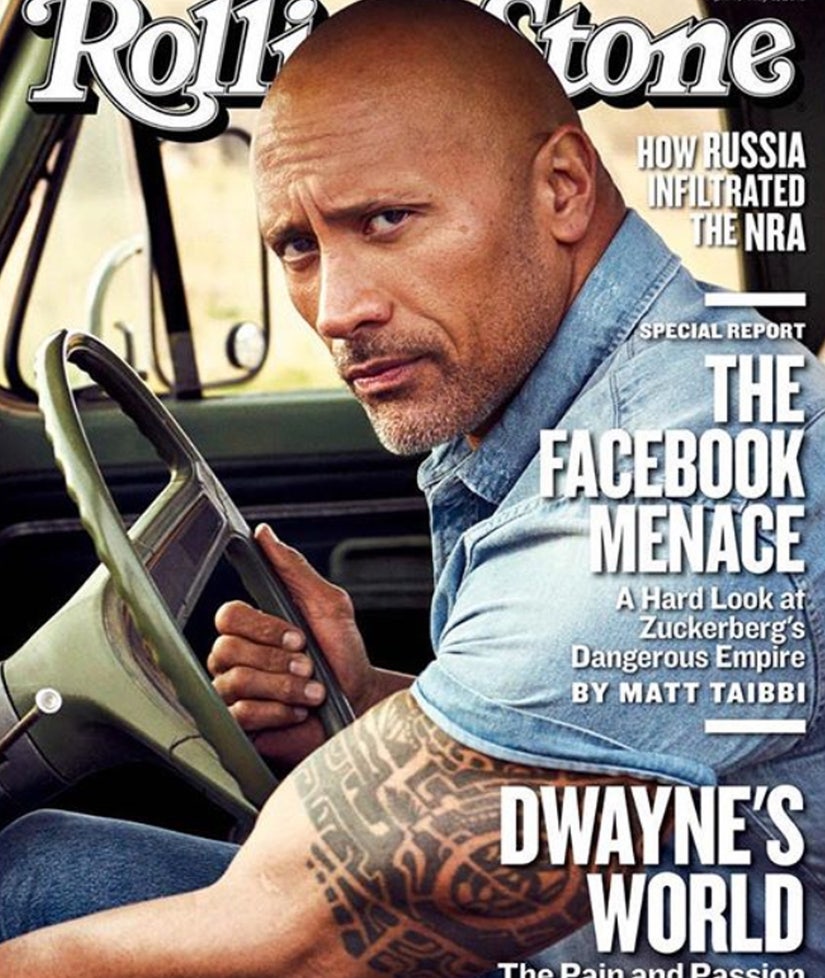 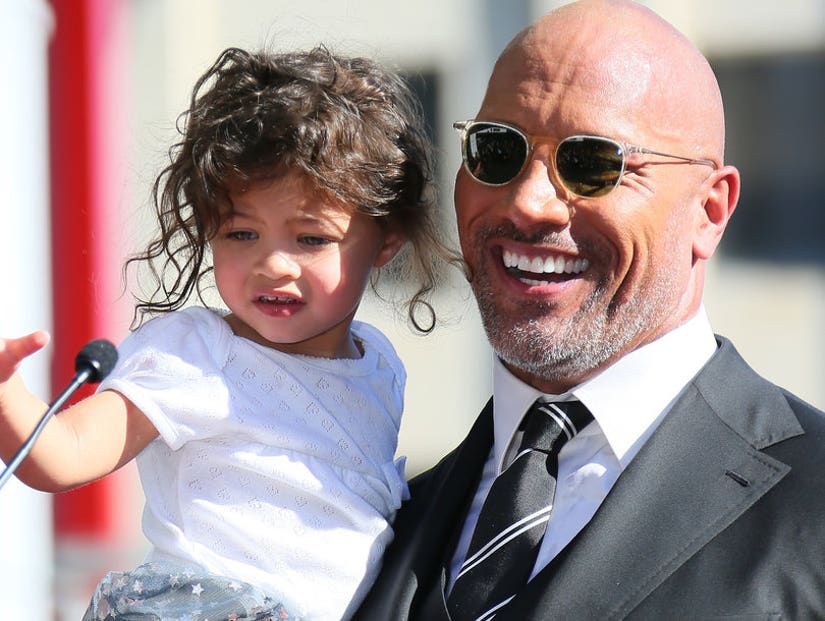