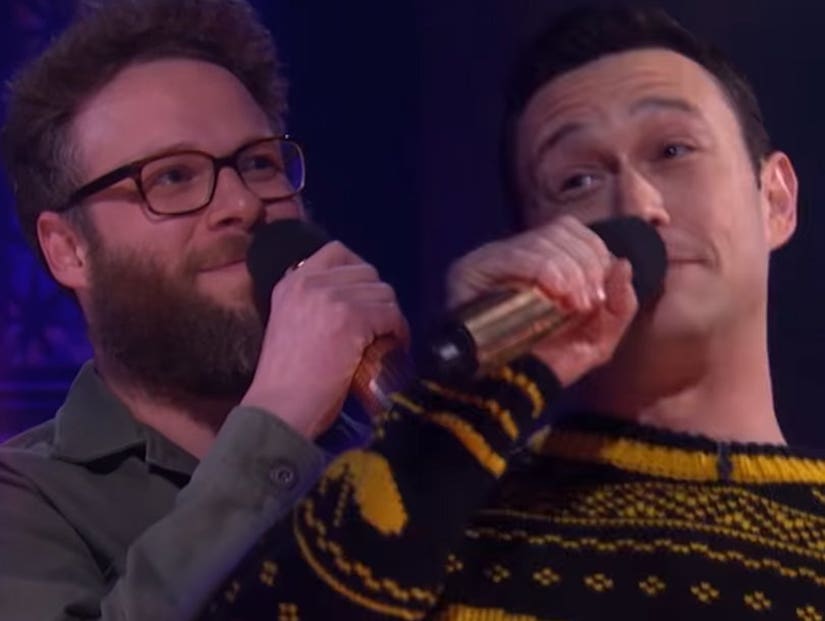 Seth Rogen and Joseph Gordon-Levitt hit each other below on Sunday's "Drop the Mic".

The actors and close friends -- who co-starred together in 2011 cancer comedy "50/50" -- held nothing back, making fun of each others' appearances, their movies and hobbies. 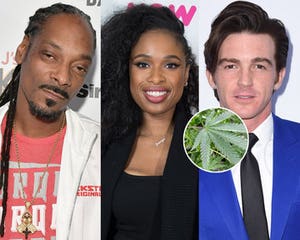 "You're fat, sorry, I'll just say it plainly. I mean, you're not orca fat, you're not insanely overweight, just too many snacks and doobies, but enough so you can't really be in action movies," Gordon-Levitt rapped. "Got to diet, man, or try a juice fast or at least just stop eating James Franco's ass."

The most best line, in our humble opinion, whipped the crowd into a frenzy when Gordon-Levitt said, "The guy from 'Knocked Up' just got knocked the f-ck down!"

Watch the video above to see who was declared the winner in this very even battle of wits. 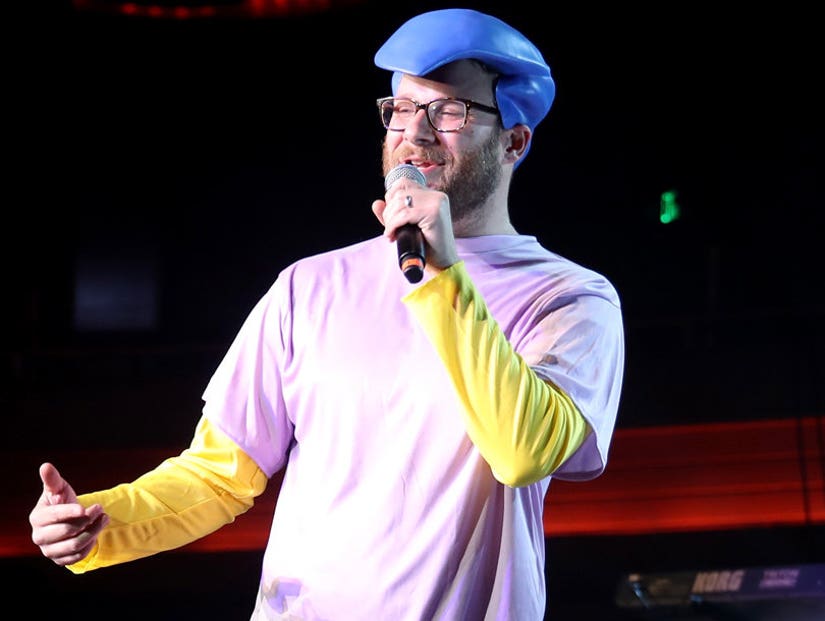