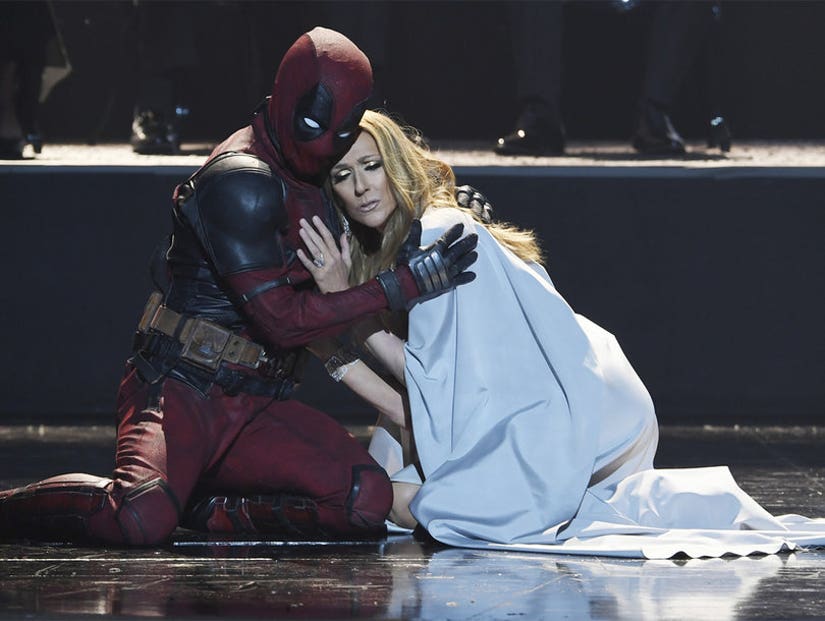 Deadpool trades his katanas for stilettos to perform an interpretive dance alongside Céline Dion in her new music video for "Ashes."

Dion's new single is part of the 12-track "Deadpool 2: Original Motion Picture Soundtrack," which will also feature Diplo, French Montana and Lil Pump. David Leitch, the director of "Deadpool 2" himself, got behind the camera for the music video, where the Merc with a Mouth delivers impressive pirouettes, floor twists and leg kicks as petals cascade down on him during the haunting ballad. 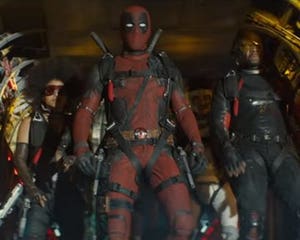 The music video also shows clips from the upcoming movie, flashing to romantic moments between Deadpool and his fiancée Vanessa Carlysle (Morena Baccarin) and the two sharing a kiss. We also get glimpses of a few other members of the X-Force.

Though Dion crushed her vocals for the song, Ryan Reynolds' Marvel superhero wasn't too happy with the diva's performance.

"Celine that was amazing. That was the most beautiful performance I've ever seen in my life," he explains, before telling her she needs to do it again. "OK. Why?" Dion asks. 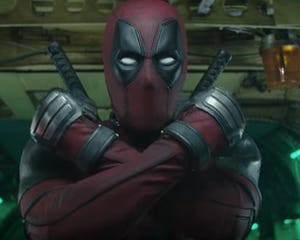 But Dion doesn't heed his advice: "Listen, this thing only goes to 11. So beat it Spider-Man." Her backtalk leads him to wonder why he didn't ask a certain boy band to sing the tune instead.

But don't worry, Deadpool, she loved the final product.

Over the years I've received incredible songs and I've been involved in fun projects.Ashes is 1 of those songs and @deadpoolmovie is off-the-charts!Take the most insane ride of your life when it opens on 5/18!You'll be laughing your “ashes” off!–Céline xx https://t.co/oQdifucwUP

The "Deadpool 2: Original Motion Picture Soundtrack" will be released May 18, 2018, the same day the movie hits theaters. 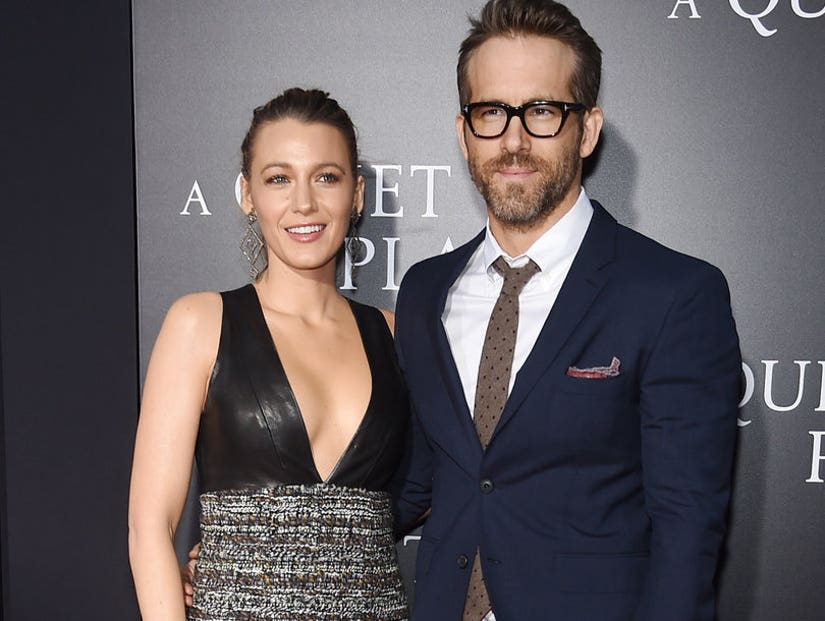