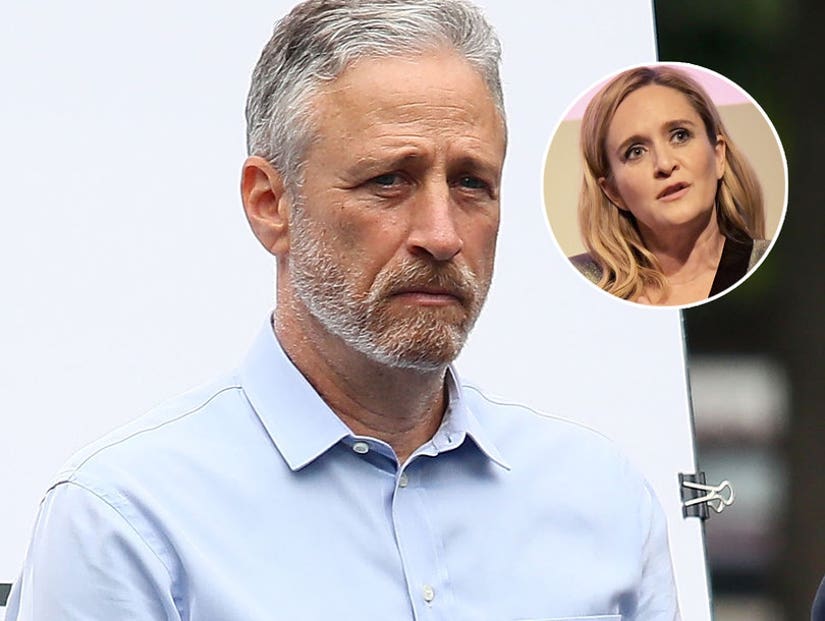 The "Full Frontal" host took a lot of heat for calling Ivanka Trump the "c-word" on her show this past week. According to The Los Angeles Times, Stewart kicked off his Clusterfest set with a nod to the controversy by parroting Bee's words and calling the audience "a bunch of feckless c--ts." 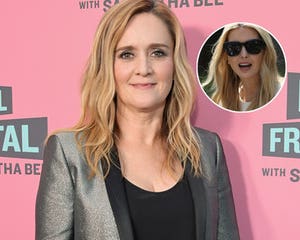 Later, he went into more depth about the woman he worked with for many years. "I'm going to tell you something about Sam Bee," he said. "You will not find a kinder, smarter, more lovely individual than Sam Bee, trust me. If she calls someone a c--t..."

At this, he trailed off and shrugged knowingly.

According to Stewart, it takes a lot to get Bee fired up enough to use that word. "It'd be like if you heard a story like, 'And then Gandhi just punched that dude.' You'd be like, 'Well, what did the dude do?'"

"She's not perfect, none of us are perfect," Stewart pointed out. 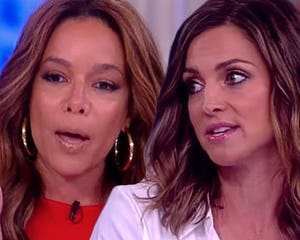 He then went on to compare this situation to the 2013 non-feud he found himself in with Donald Trump, several years before The Donald would even announce his run for the presidency. It started with Trump alleging he was smarter than Stewart, and then calling him out for using a stage name rather than his real name, Leibowitz.

As it progressed, Stewart and his "Daily Show" team revealed a fake "real name" for Trump as well, F-ckface Von Clownstick. The feud wrapped with Trump calling Stewart a "pussy" in a tweet, which is close to what Bee called his daughter, but not quite as taboo a term.

Nevertheless, Stewart closed his retelling of this saga by saying, "I expect my apology in the morning, Donald Trump." 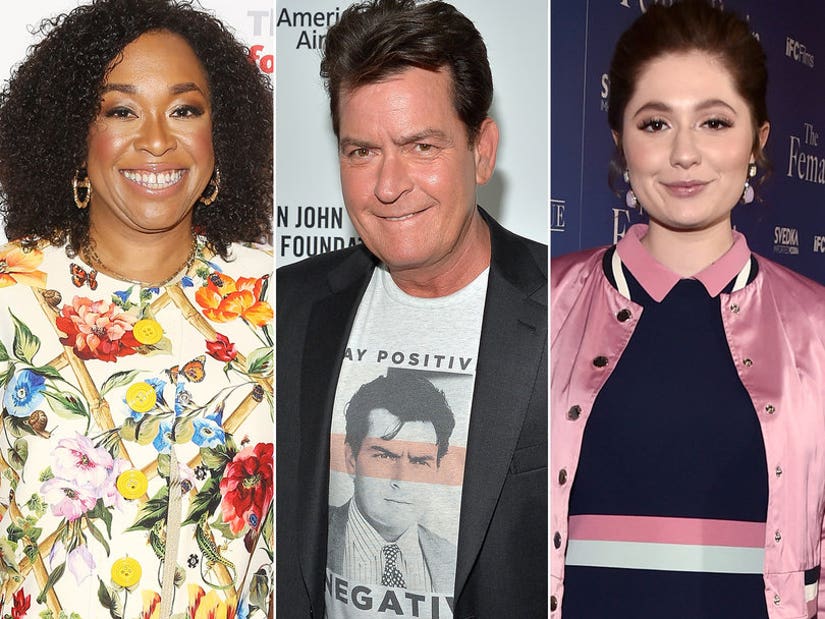