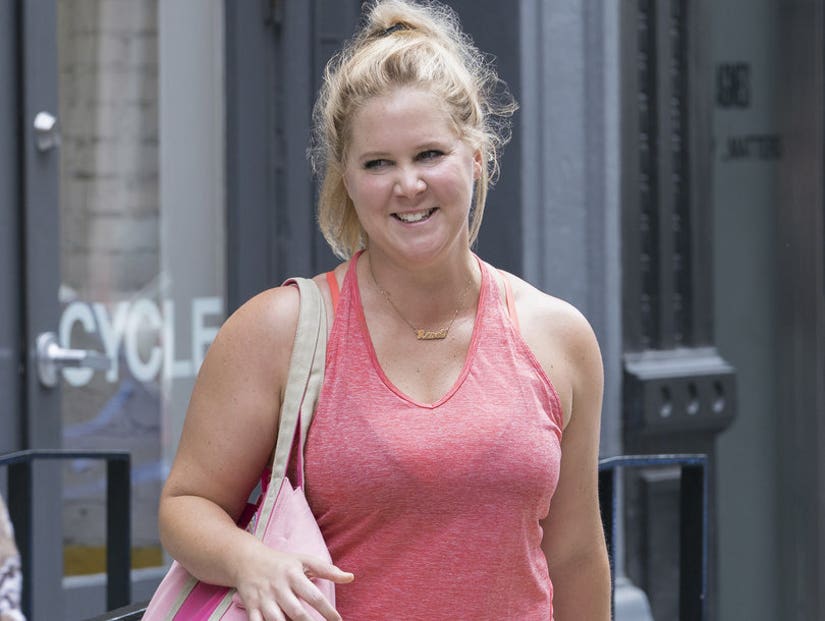 Amy Schumer's character may feel pretty in her latest comedy, but she doesn't always feel welcome.

With "I Feel Pretty" dropping on Blu-ray today, TooFab has an exclusive peek at one of the special features -- an extended scene where Schumer's repeatedly shut down by "Saturday Night Live" alum Sasheer Zamata at SoulCycle. 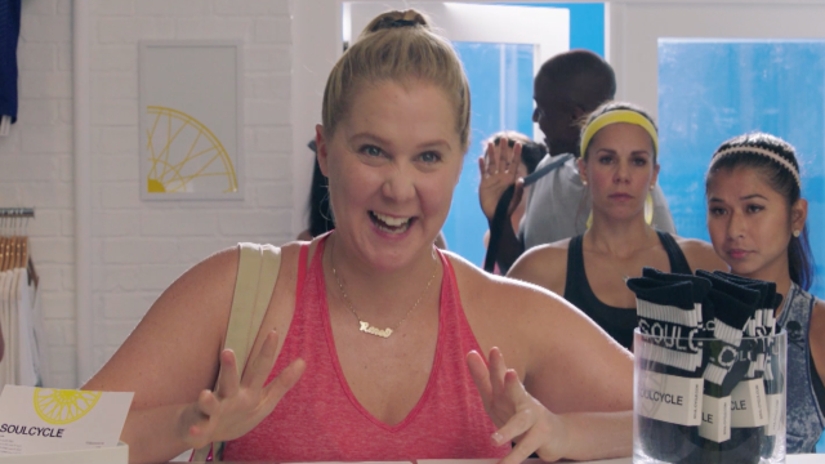 In the film, the comedian's once-insecure character has quite the accident after falling off a bike at their establishment, a fall that leaves her with an unusually strong sense of confidence.

After making some major life changes thanks to new feelings of self-worth, those feelings go away. In an attempt to get them back and recreate the accident, she returns to the same SoulCycle studio and requests the specific bike she was on when she first fell.

Unfortunately, as you'll see in the clip above, it doesn't go well.

"I Feel Pretty" is available now on digital and Blu-ray!