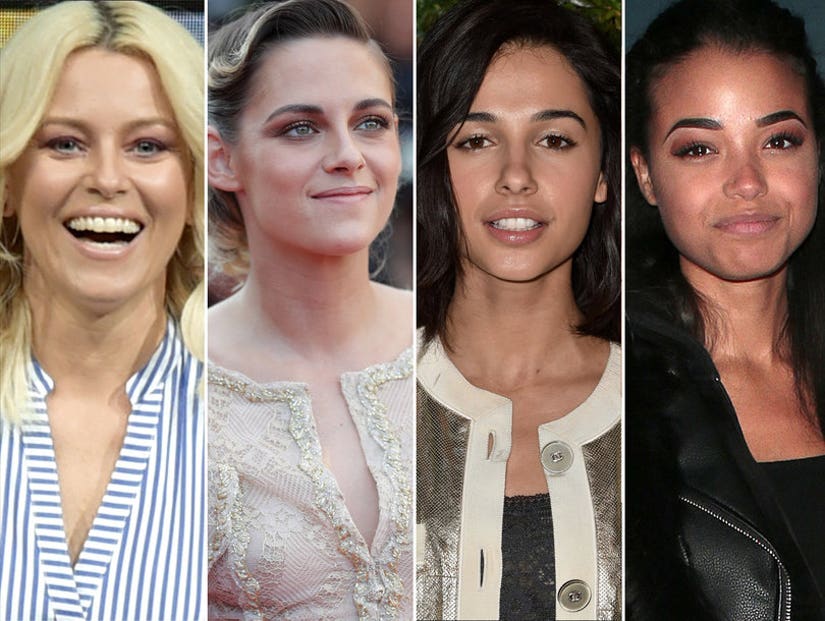 Another day, another reboot gets closer to the big screen.

Sony announced Thursday that the studio has rounded out the cast of Elizabeth Banks' upcoming version of "Charlie's Angels," which was already set to star Kristen Stewart as one of the Angels. The "Twilight" star will be joined by Naomi Scott ("Power Rangers") and newcomer Ella Balinska, who only has two episodes of television on her resume, so far. 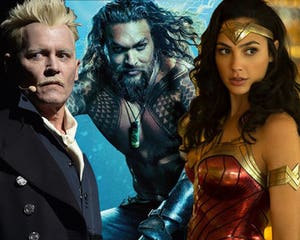 Banks is directing and playing Bosley, the representative for the never-seen owner of the Charlie Townsend detective agency, which will now be a global operation in the 2019 release. That character was previously portrayed by Bill Murray in the 2000 remake and David Doyle in the original hit television series.

"Charlie's Angels, for me, is one of the original brands to celebrate the empowered woman since its debut in the '70s,” said Banks in a statement. "This film honors the legacy of Charles Townsend and his agency while introducing a new era of modern and global Angels. I couldn't be more excited to work with Kristen, Naomi and Ella to bring this chapter to fans around the world." 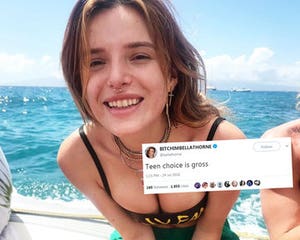 Banks broke into Hollywood as a comedic actress, but has since moved up on the food chain as a producer of blockbuster comedy franchise "Pitch Perfect." She then proved herself as a capable director when she took the reigns of "Pitch Perfect 2," which premiered to lots of money and solid reviews from critics. 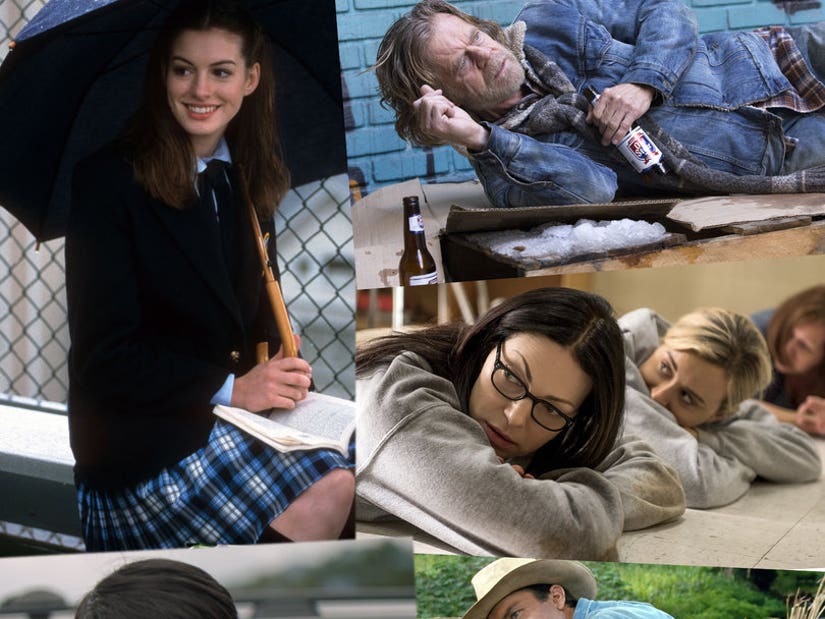