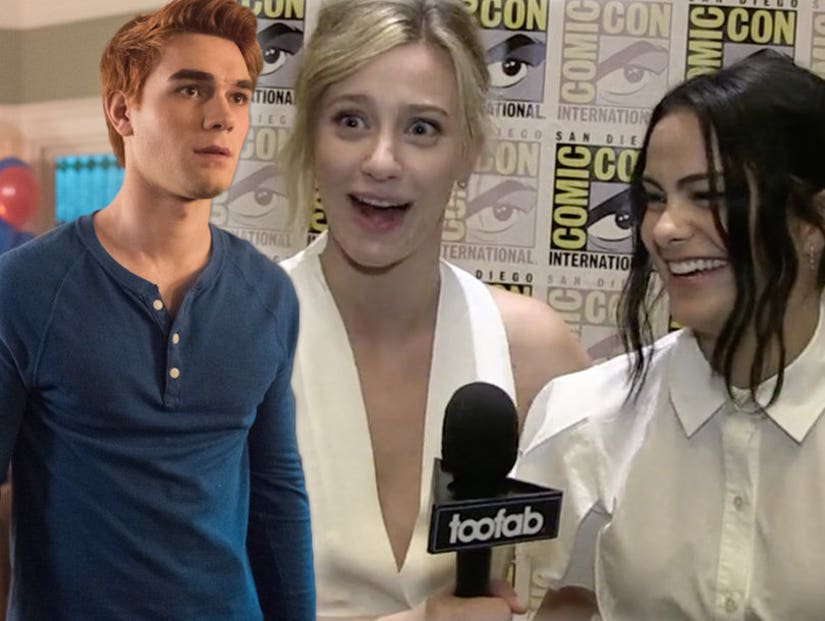 Season 2 of "Riverdale" ended on one helluva cliffhanger, as Archie Andrews (KJ Apa) was hauled off to jail after being framed for murder. 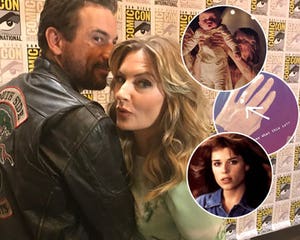 While Archie likely dialed up father Fred after his arrest, TooFab posed this question to the show's stars at Comic-Con this year: Who from the cast would be your one call?

Lili Reinhart joked she'd tell Camila Mendes, "Cami, why are you calling me?" if Mendes decided to ring her ... while Casey Cott, Ashleigh Murray and Marisol Nichols all felt Mark Consuelos wouldn't just answer the phone, he'd get them off the hook. 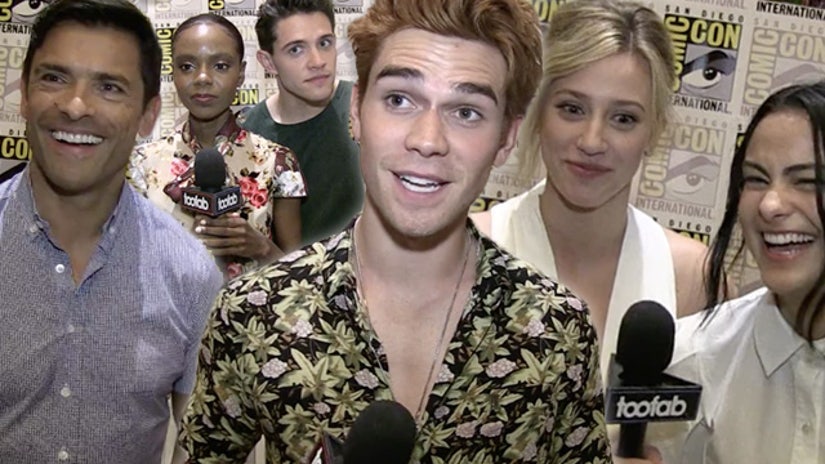 "I just feel like he could probably fix it ... and if he can't, he can scare people," said Murray.

It's clear Mark agreed. His answer: "I'd call myself."

See who Camila, Lili and KJ would call in the video above and, as a bonus, see Madchen Amick and Skeet Ulrich tease Season 3 below.

"Riverdale" returns on Wednesday, October 10 on The CW. 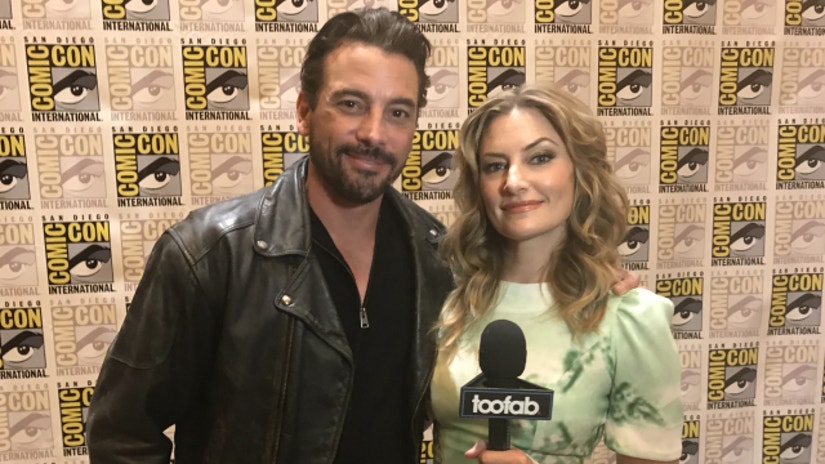