Backstreet's back at the 2018 MTV Video Music Awards!

MTV announced on Tuesday that the Backstreet Boys, Bazzi and Bryce Vine will all perform during the VMAs red carpet pre-show outside Radio City Music Hall next Monday. 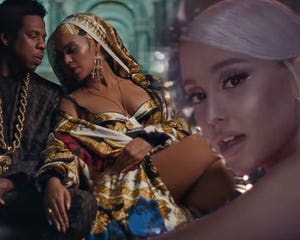 The pre-show will be hosted by Pauly D and Vinny Guadagnino from "Jersey Shore Family Vacation," as well as Terrence J and Nessa. The network also chose Winnie Harlow to be its "red carpet fashion correspondent."

Once the show begins, viewers will be treated to performances from Ariana Grande, Nicki Minaj, Shawn Mendes, Travis Scott, Post Malone, Panic! At the Disco and Logic with Ryan Tedder.

According to MTV, "Scott will debut his first solo performance with a medley of hits from his highly anticipated, chart-topping, recently released album, 'Astroworld,' and Malone will perform a song from his record-breaking album 'Beerbongs & Bentleys,' which debuted at No. 1 on the Billboard 200 Chart." 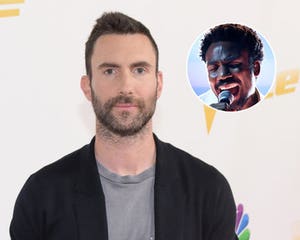 Adam Levine Lashes Out at MTV VMAs for Not Nominating Childish Gambino...After They Totally Did

Grande will perform "God Is a Woman" from her upcoming album during the show -- her first live TV performance of the song -- while Mendes will sing "In My Blood," and Logic and Ryan Tedder will tackle their new single, "One Day."

Jennifer Lopez will also perform, before being honored with the Michael Jackson Video Vanguard Award.

The VMAs pre-show kicks off at 8pm on Monday, August 20, with the awards themselves starting at 9pm. 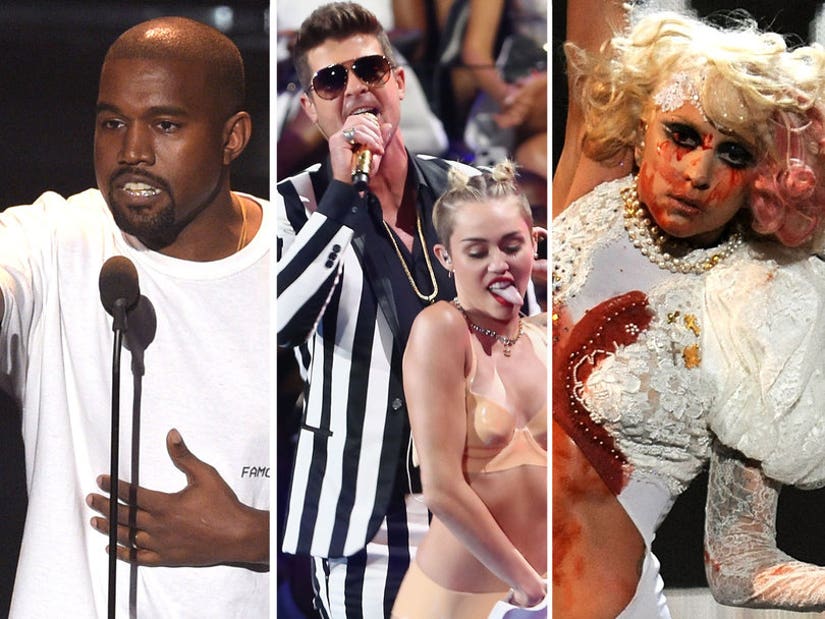