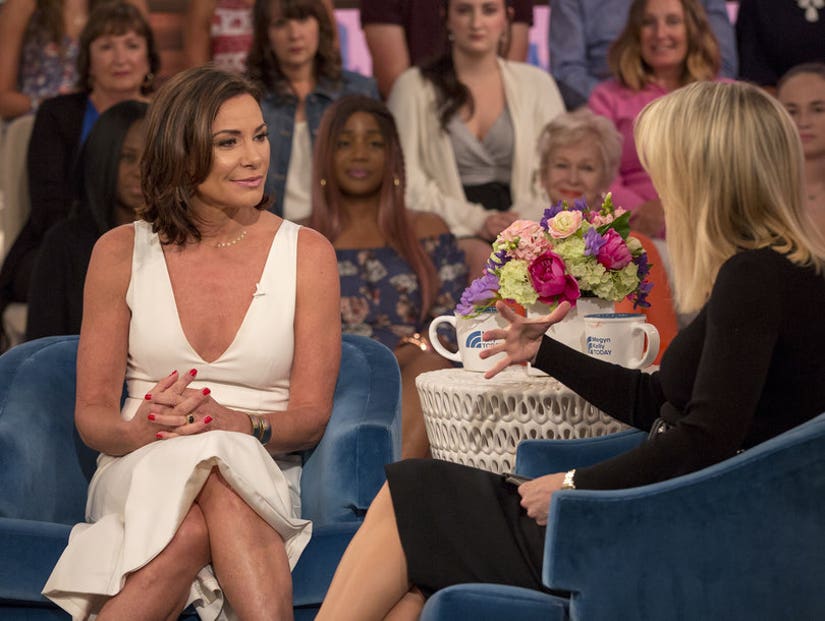 Luann de Lesseps gave her first interview since going back to rehab on Tuesday morning, speaking with "Megyn Kelly TODAY" about what led her there in the first place.

Her appearance comes about a month after she checked into an alcohol treatment facility for the second time in a year, causing her to miss the "Real Housewives of New York" reunion taping. 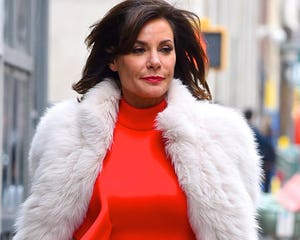 Speaking with Kelly, de Lesseps admitted she fell off the wagon after learning that her ex-husband, Count Alexandre de Lesseps, and the couple's children, Victoria and Noel, filed a lawsuit against her for failing to create a trust in their name with funds from the sale of their shared home.

"I found out about this whole story with the ex-count that I was getting sued in the press. So that was devastating. I felt betrayed," she said. "I felt so hurt by that, because I really wanted to move on, flip this house and get the other one. I had my heart set on that house. So I was devastated and so I lost it. I had a girlfriend with me and she said I love making watermelon martinis. I said I'm in."

"I had two or three of those, then I had, I think two bottles of rosé by myself and then I had probably a six pack of beer or something," she said. "I can't have one drink. I was dancing in my kitchen with my bikini on and my Panama hat."

"I wanted to change my life," she said of her reasoning behind trying to buy a new home. "I wanted to move upstate New York and I found a beautiful home. I have this beautiful house in the Hamptons, as a lot of people know, and I wanted to sell that to get this property up there and the children weren't happy about that because it's their home and I understand that."

"The kids were not happy with it. The ex-husband came to visit me, block me and sue me," she said. "I'd been so nice, I let him stay in my house because we have a great relationship. And we still do. I understand why he did it, I was really going big up there upstate and since then I've decided to take something smaller and keep my home for the children because I love them."

Now that she's out of rehab with the family drama seemingly behind her for now, Lu said she's feeling good and will be 30 days sober on Wednesday. 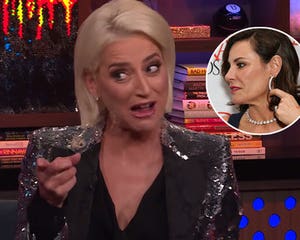 "I have this whole new life. I go to AA meetings, I take it very seriously," she said. "I love meetings and I have a whole new family and way of supporting myself. At this point I feel like I am almost allergic to alcohol. Because I can't be like most normal people and have a glass or two of wine."

She added that she was disappointed she missed the "RHONY" reunion taping, because she sees it as the one time where they can all really "air your grievances" without editing. It's clear she and Dorida Medley still have some issues to hash out as well.

"Dorinda and I are still not cool, which is unfortunate," she said. "I love Dorinda, but there are some issues to be addressed and I hope that we are going to turn that relationship around. I love Dorinda, I've known her for a long time, I hope we resolve it. I'm sure at some point we will, just not right now. We're not there yet."

The season finale of "The Real Housewives of New York," which revolves around Lu's cabaret show, airs tonight on Bravo. 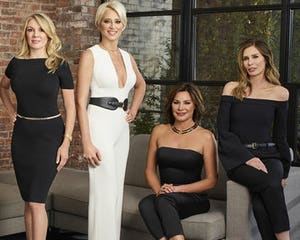