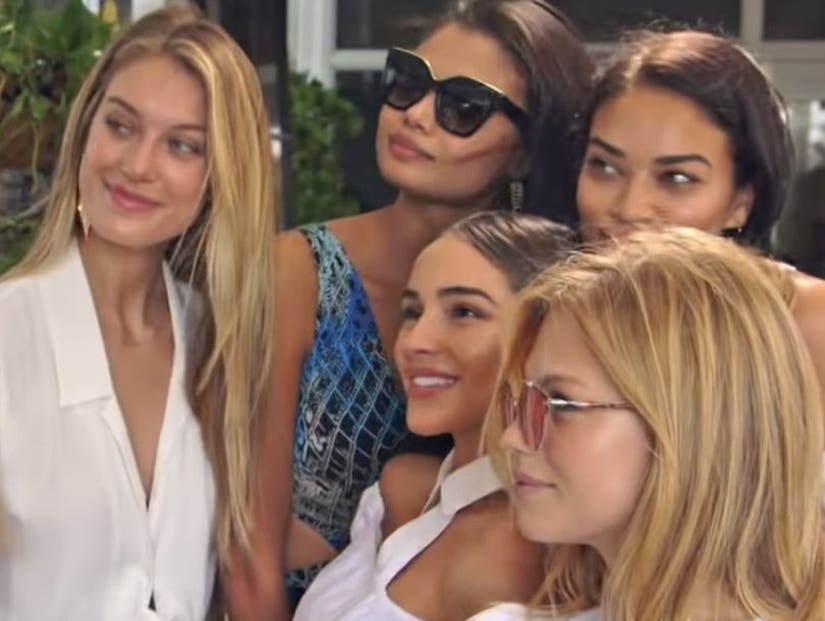 The world of modeling isn't as glamorous as it looks. 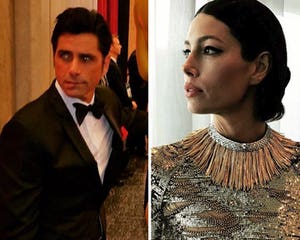 Oscars' Best Behind the Scenes Shots With the Stars

"Glamour is just when you're there for the events, taking beautiful pictures, wearing a very expensive dress," Braga says. "But besides that, no, no, no, honey. There's no glamour."

The show follows the ladies as they navigate the cut-throat world of high fashion. And in a difficult industry full of obstacles, the women must learn how juggle their relationships and hardships.

"There's a lot of rivalry between other girls," Ferguson says at one point, and the footage proves it.

But they've also got each other's back.

"We may fight, bicker, disagree, but at the end of the day, we will be there for one another and that's really special," Windsor says.

Although the show is only on a limited run exclusively during New York City Fashion Week, it appears it will be packed with drama. 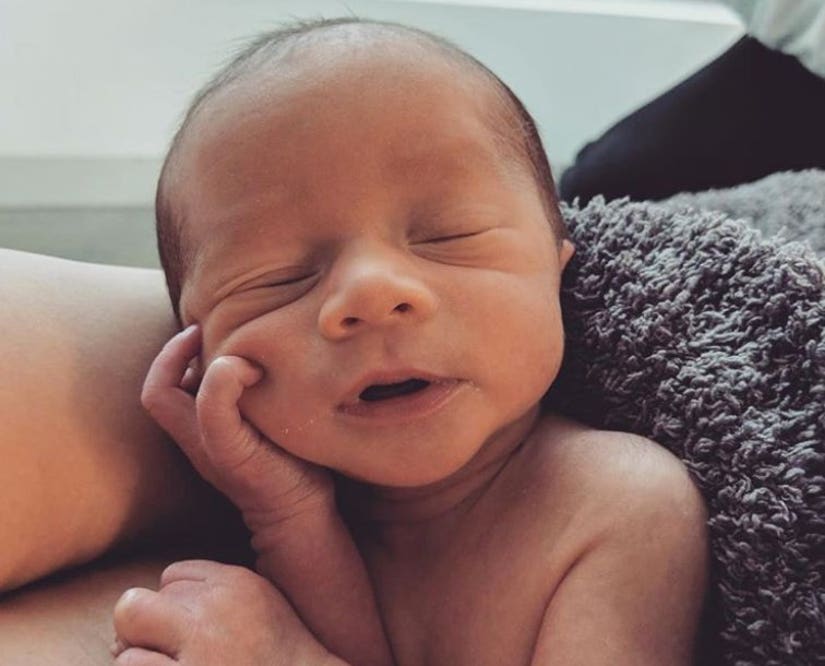