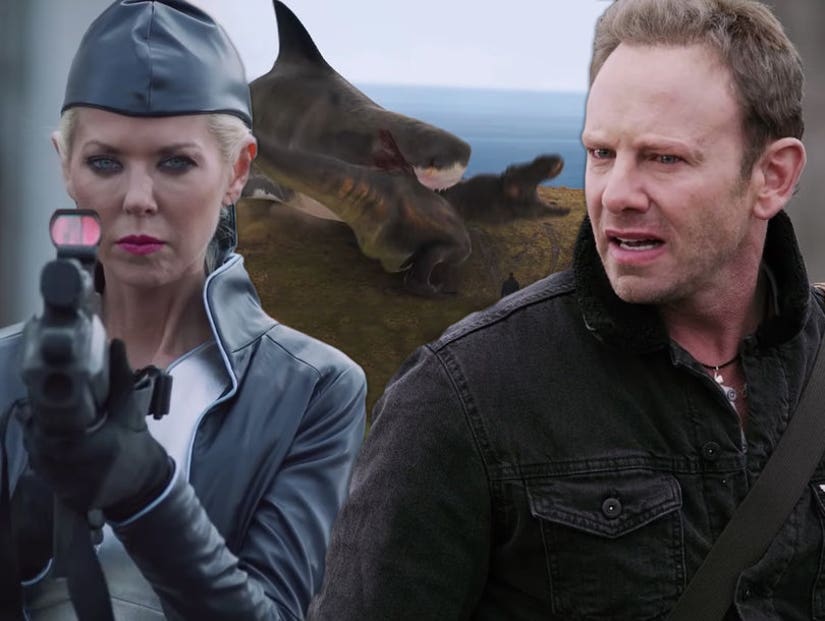 Five years and five movies after "Sharknado" flew into our lives in 2013, the sixth and final film of the franchise aired Sunday night on SyFy ... and, wow, was it something.

Now, here's where we admit that we missed "Sharknado" 3-5. Whoops.

But a thorough Wikipedia search filled in the blanks there: Sharknadoes just kept happening, Tara Reid's April died and came back a robot, and Ian Ziering's Finn eventually met up with a grown up version of their son, Gil, who figured out how to "turn a sharknado into a time machine." Okay, okay. 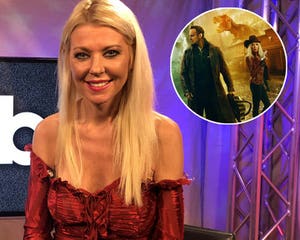 This one picks up right where "Global Swarming" ended, with Finn and his robot wife's head traveling back through time to stop every sharknado ever. From the age of the dinosaurs, the movie bounces to Camelot, the Revolutionary War, the old West, '50s, '90s and into the far, far future.

We'll break this down by time period going forward -- here's 57 insane things that actually happened in this movie.

A Shark in King Arthur's Court

Raise a Glass to Freedom 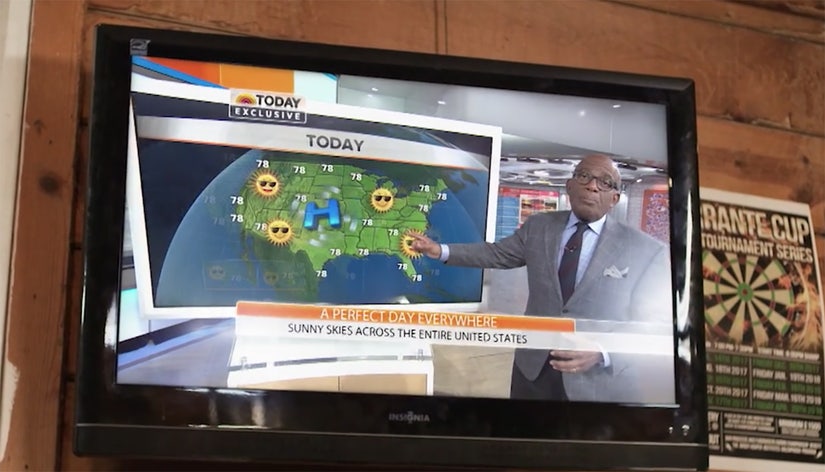 We hope the same can be said for the "Sharknado" franchise.

For now, we leave you with this shot of La Toya Jackson as Cleopatra. You're welcome.