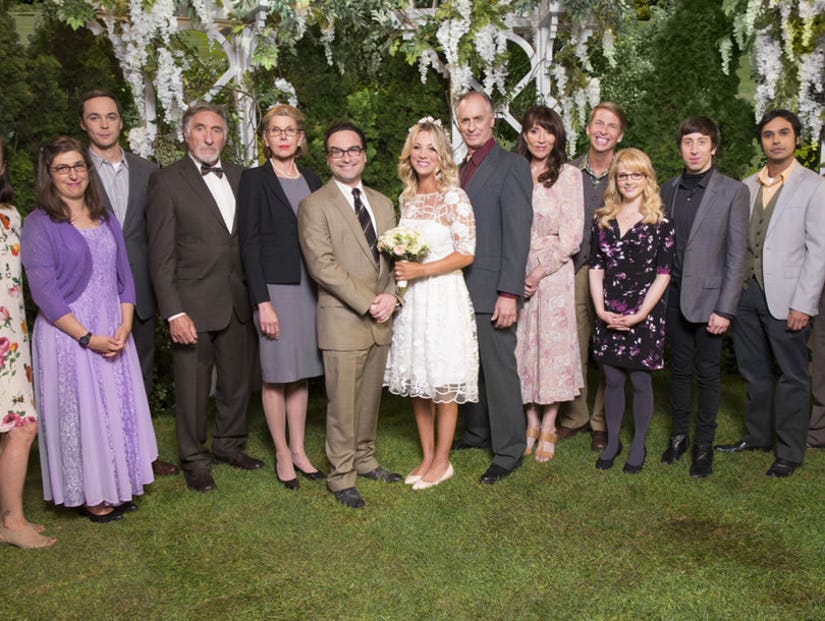 Warner Bros. Television confirmed the series will wrap up as the longest-running multi-camera series in history, breaking records with a whopping 279 episodes.

"We are forever grateful to our fans for their support of The Big Bang Theory during the past twelve seasons," Warner Bros. Television, Chuck Lorre Productions and CBS said in a joint statement.

"We, along with the cast, writers and crew, are extremely appreciative of the show's success and aim to deliver a final season, and series finale, that will bring 'The Big Bang Theory' to an epic creative close," it continued.

While "The Big Bang Theory" has never won an Emmy for Outstanding Comedy Series, it's racked up 52 noms through its run. Parsons is the only lead actor to win, picking up four Outstanding Lead Actor in a Comedy Series trophies ... so far.