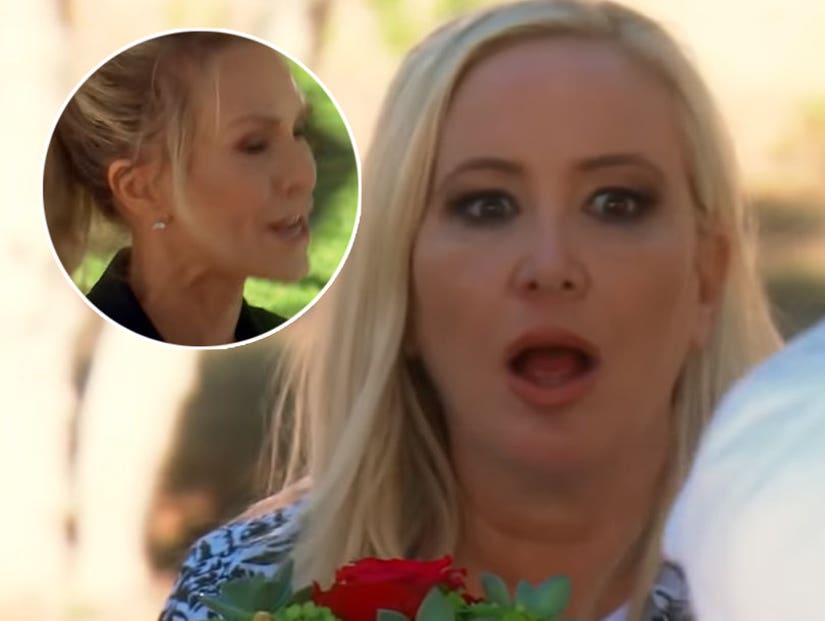 Shannon Beador and Emily Simpson went head to head over a round of golf on Monday's "Real Housewives of Orange County" -- but it actually had nothing to do with the sport.

The ladies were spending the day on the course, celebrating Shannon and Vicki Gunvalson's birthdays, when Emily decided to bring up to Shannon what Gina Kirschenheiter told her earlier in the day. Remember last week when Shannon compared Emily's husband, Shane, to her verbally abusive ex-husband, David, because Shane yelled at Gina for being drunk and loud at poker night? Yeahhhhh...it's come back to haunt her. 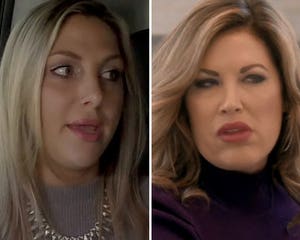 "It's upsetting to me that Shannon has an opinion about my marriage," Emily said during a confessional Wednesday night. "First of all, don't even compare the two. You're divorced, and your relationship is tumultuous. My husband and I are together, and we have a great marriage. So when you make those comparisons, it pisses me off."

After a few glasses of whatever alcoholic beverage the ladies were drinking, Emily confronted Shannon in front of Kelly Dodd. "Gina and I had a conversation, and she said that you made a comment insinuating something about how you were concerned for my safety or there being abuse or something."

Shannon maintained that she would "never use that word." She later told Bravo cams, "Don't put words in my mouth, sweetie."

"The only thing you've ever told me about David is all these awful things," Emily said, to which Shannon replied, "I said I walked on eggshells around him because he would be upset if there was loud noise when the kids were trying to go to sleep."

Shannon apologized if what she said offended Emily but did maintain she wasn't the only one making comments. With Kelly's help, the two seemingly squashed it...

Then the ladies all reconvened for lunch, where Shannon ignited a full-blown fire. 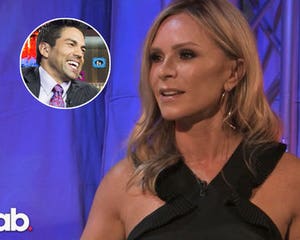 "Can I ask you all a question?" Shannon asked immediately following a toast. "Who put the word 'abuse' with 'Shannon Beador'? Because I never said it."

Emily chimed in by looking at Gina and saying, "You said, 'Well, I think Shannon made some insinuation that maybe she was worried about you because you were in an abusive relationship.'"

"I never said that," Gina fired back. "That night after you left, the situation got brought up again. I felt like, as your friend, I should tell you what was going on. What I told her was that you felt like it was something that David would have done to you, and you were concerned about it."

Now speaking to all the women, Gina maintained that she said she felt Shannon was "projecting her own shit" onto Emily. Vicki interrupted to ask Emily if she had fabricated her version of events. She maintained she didn't. 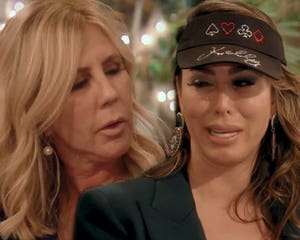 Tamra Judge then jumped in, saying the ordeal must have been a "big, huge misunderstanding." She later told Bravo cams it felt like a "game of telephone" had gone wrong.

Gina and Emily left the table to discuss privately while the others stayed behind to bicker. Shannon then tried to say Tamra was the one who originally brought up the topic, but she fired back, "Oh, don't even f--king blame it on me, Shannon Beador! You said what you said!"

"Tamra, I am not accusing you of anything," Shannon calmly replied.

"You just did," Tamra shot back. Kelly agreed. 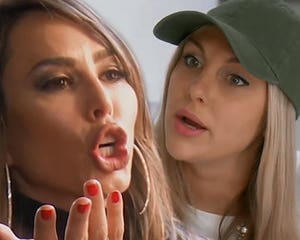 "When someone attacks your husband, it's hurtful!" Tamra yelled after some back and forth with Shannon. Everyone was stunned because Tamra's always coddled Shannon, whose eyes had begun to swell with tears.

Elsewhere, Emily and Gina were duking it out. Emily took a shot at Gina's family by saying her husband was "never around," which clearly struck a nerve... 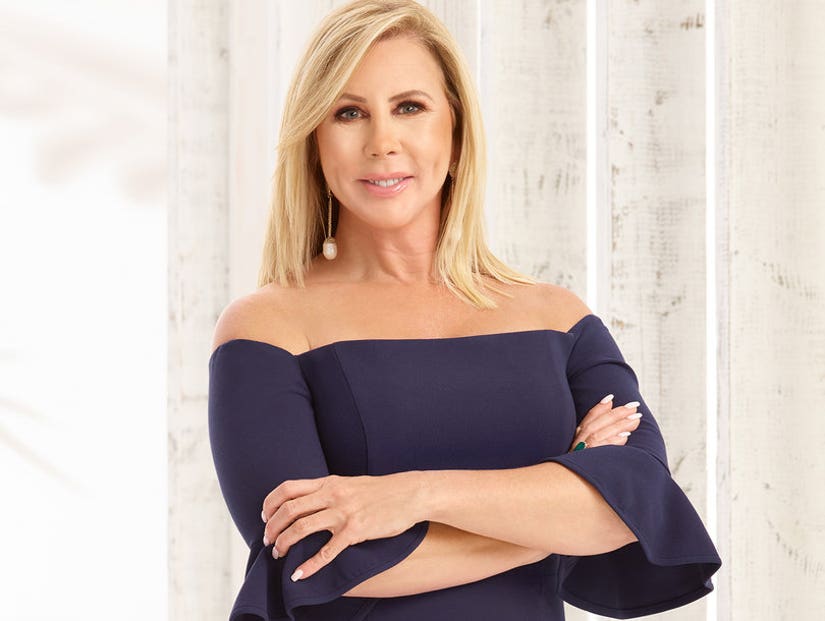