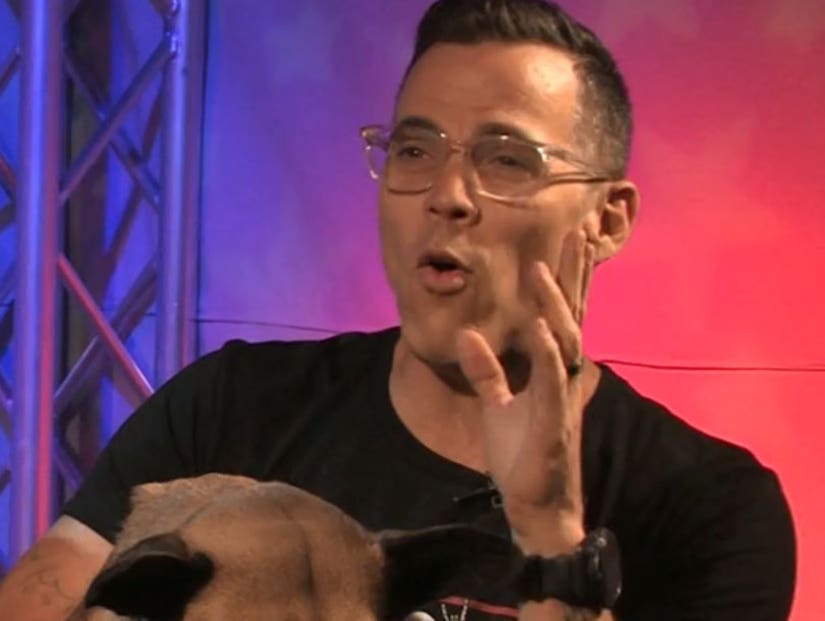 With decades of senseless stunt experience under his belt, one would think Steve-O would be ready to retire -- but nope -- he's got more to do.

The 44-year-old former "Jackass" star revealed to TooFab during a recent interview that he was getting ready to embark on his most dangerous stunt yet for a segment on his upcoming comedy special, "The Bucket List." In fact, on his way to our interview, he said he had a "hilarious conversation" with his lawyer about the upcoming stunt, but we have a feeling the conversation was only "hilarious" for one of the parties involved. 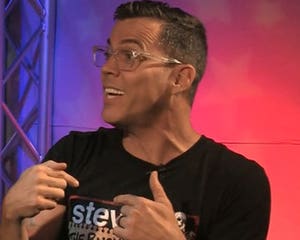 "I was like, 'Hey, we're getting ready to shoot something that everybody is really nervous about,'" Steve-O said, explaining that "each and every person" who works with him requested a form releasing them from any responsibility should something happen to him during the act.

Sam Macaroni -- Steve-O's longtime friend and virtual-reality pioneer -- said Steve-O's team was "unarguably and understandably in their right" to be cautious.

So what's this hyper-dangerous mystery stunt? The Anesthesia Olympics. 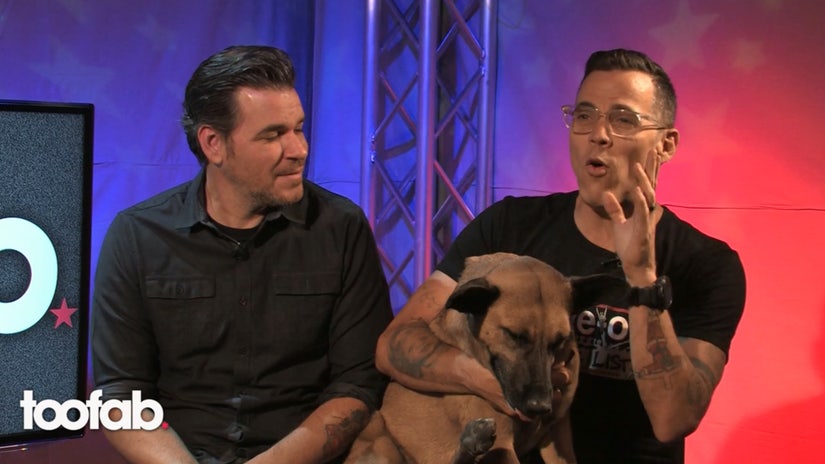 "I'm gonna try to perform Olympic sports like pole vaulting, hurdles, bicycle racing," Steve-O explained. "I'll only have like 10 to 15 seconds before the lights are out. Once the general anesthesia drug is administered, then I start pedaling."

The prankster got his start on the extreme-stunt franchise, "Jackass," and went on to make a career out of enduring pain for the sheer entertainment of others. But before he started collecting those MTV checks, Steve-O had to find a way to make ends meet. 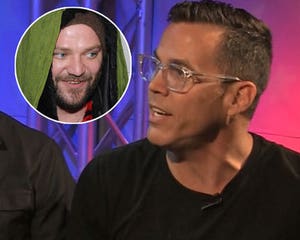 When he dropped out of college at the age of 19 "to pursue a career of being a famous crazy guy," Steve-O said there was "no precedent" and that his dad -- an owner of several international businesses -- wasn't too keen on the idea.

"I was having the government test drugs on me for money," he explained. "The more dangerous the medical study, the more they're gonna pay you, so I wanted to do the most dangerous one I could possibly get into so I could get the most money."

He once entered a medical study for a drug that scientists wanted to administer to cattle to create meat with more muscle and less fat to appeal to health-conscious consumers. 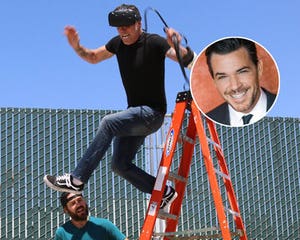 In another twist to the bizarre anecdote, Steve-O revealed he ended up getting robbed of his hard-earned cash by a fellow study subject who also happened to be a drug dealer.

"All of my skateboarding footage from 1994 -- I'm wearing that dude's clothes," he added. 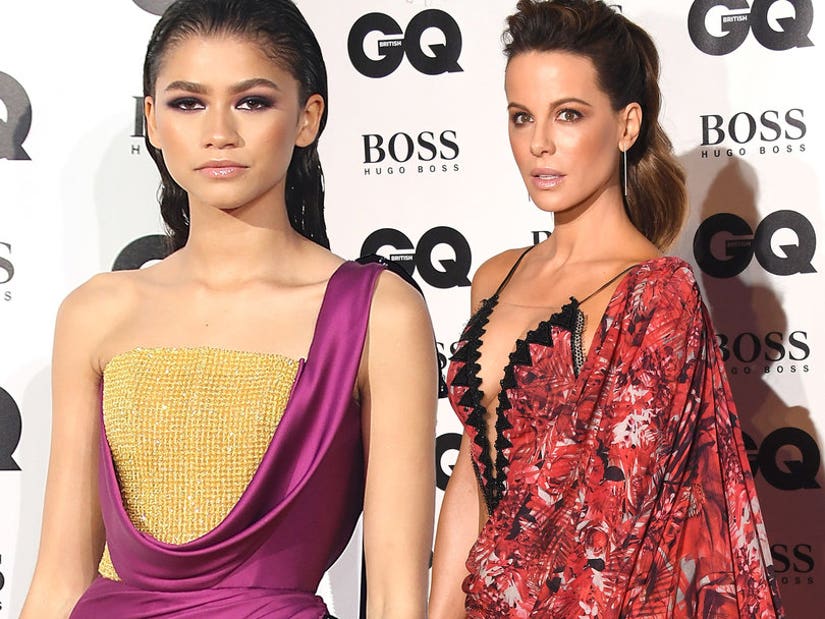