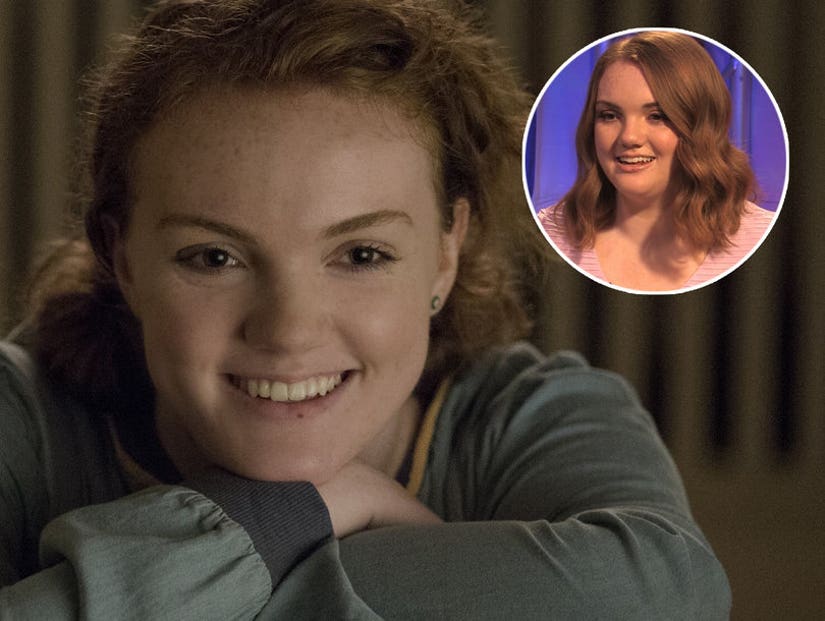 After stealing viewers' hearts on "Stranger Things" and popping up as Ethel Muggs on "Riverdale," Shannon Purser is finally taking center stage in the new Netflix movie, "Sierra Burgess Is a Loser."

A modern day version of "Cyrano de Bergerac," the movie follows the title character (Purser) as a hot jock (Twitter's current obsession Noah Centineo) falls for her over text message ... while believing she looks like someone else. 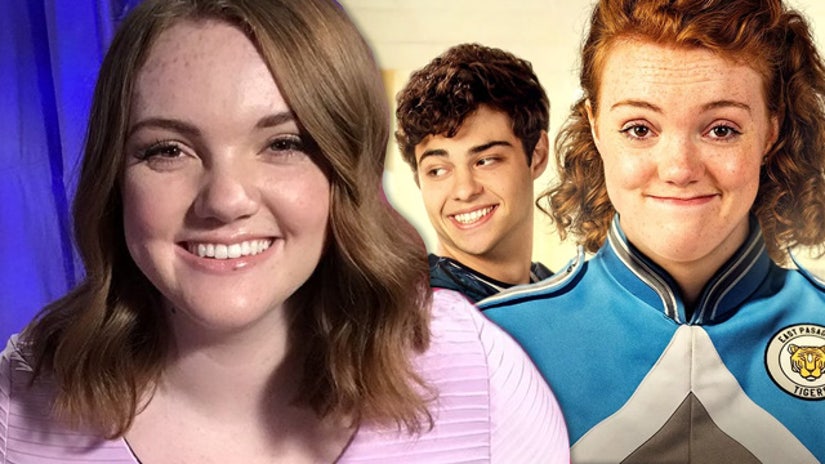 For Purser, not only did the film give her a chance to be front and center, but to also represent an under-represented community in the process. "I love that they could cast a plus-size girl as the lead and have her have a romantic lead," she told TooFab.

"I love that we have so many members of the LGBT community in our crew and our cast, it's a cause that's very important to me," she said of representation in general. "I think it's so important and it's not just the actors that you see on screen, because you need diverse voices. We need representation in our writing communities as well, the people who decide what stories get to be made."

She can't wait to see how viewers react to the film, the latest to come out during Netflix's "Summer of Love," which also saw the release of instant favorites like "To All the Boys I've Loved Before" and "Set It Up."

"I think it's a really smart move," Purser said of Netflix's rom com renaissance. "There was this whole stretch of time when all there was was dystopians and now our real life is a dystopia, so we're like maybe we should bring a little levity and romance. I think people like to watch TV and movies where they can just be happy and see the two characters in love, it's sweet." 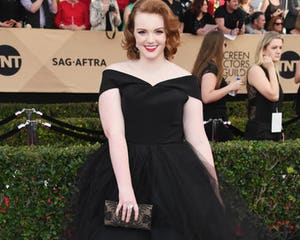 That sweetness comes with some strong messages too, about self-love and the perils of dating in the age of social media, apps and growing technology.

"It is like a sweet romance but there is a cautionary tale to it as well, discussing how technology has changed the way we communicate with each other, how it can be a blessing and a curse, how tempting it is to change ourselves to be good enough for somebody else," Purser explained. "I hope that kids will watch it and feel empowered to be more authentic and be more vulnerable with each other. I think that's important."

Messages aside, having Centineo following up his role in "To All the Boys ..." with another adorable, smile-filled love interest gig here will certainly attract viewers, too. The actor launched to a new level of fame thanks to his previous Netflix movie, something similar to what happened to Purser herself when viewers latched onto Barb in "Stranger Things" Season One. 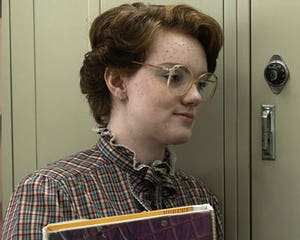 "He's the world's boyfriend," she said of Centineo. "I just remember how completely overwhelmed I felt. It's a lot of expectation, but he seems to be handling it very well, with grace. I'm just happy for him. He's such a great guy and so talented and I think this is really like his time to shine."

"I think he's kind of trying to be low key as much as possible," she added of her costar, "which I don't judge at all!"

Watch the video above to also see what Purser said about working alongside idol Alan Ruck and how much pressure she felt in the lead role this time around.

"Sierra Burgess Is a Loser" is streaming on Netflix now.