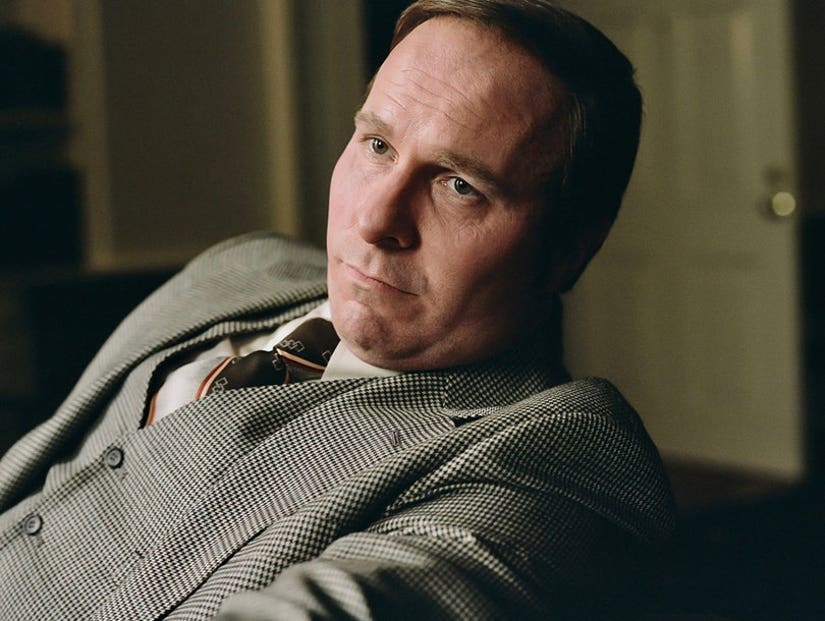 Bale might be up for another Oscar with this role.

In the first trailer for "Vice" released Wednesday, Christian Bale portrays Dick Cheney -- and, of course, he nails it.

The biopic follows the story of Cheney's rise to become arguably the most powerful vice president in U.S. history and how his policies changed the course of America as we know it. 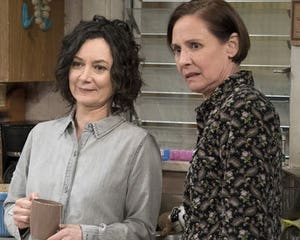 The clip opens with Sam Rockwell as George W. Bush, telling Bale's character that he wants him to be his running mate.

"Well, George, I'm a CEO of a large company," Bale responds. "And I have been Secretary of Defense. And I've been White House chief of staff. The vice presidency is a mostly symbolic job. However, if we came to a different understanding, I can handle the more mundane jobs: overseeing bureaucracy, military, energy, and foreign policy."

The trailer then teases Cheney's early political career and time in the Bush Administration, where he implemented his controversial policies, including laying the foundation for the Iraq War.

"When you have power, people will always try to take it from you. Always," Amy Adams says as Lynne Cheney, the former VP's wife.

Bale is barely recognizable in his spot-on portrayal of the politician. The actor, who is known for his impressive transformations, gained over 100 pounds for the role.

"Vice," which skipped all the major film festivals, has remained quite a mystery until yesterday when the first photo of Bale's transformation was released. However, the all-star cast and the film will be eligible to take home awards next year, as the film comes out this Christmas. 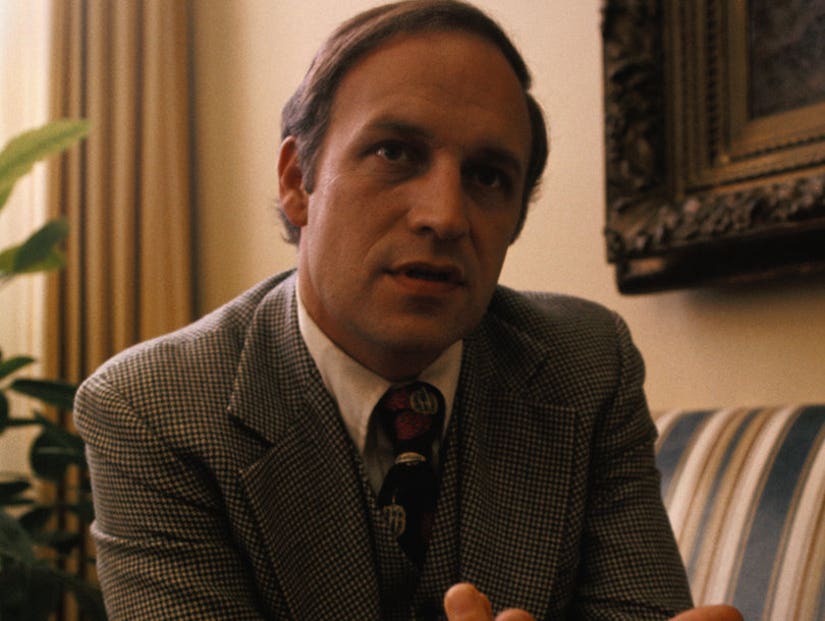